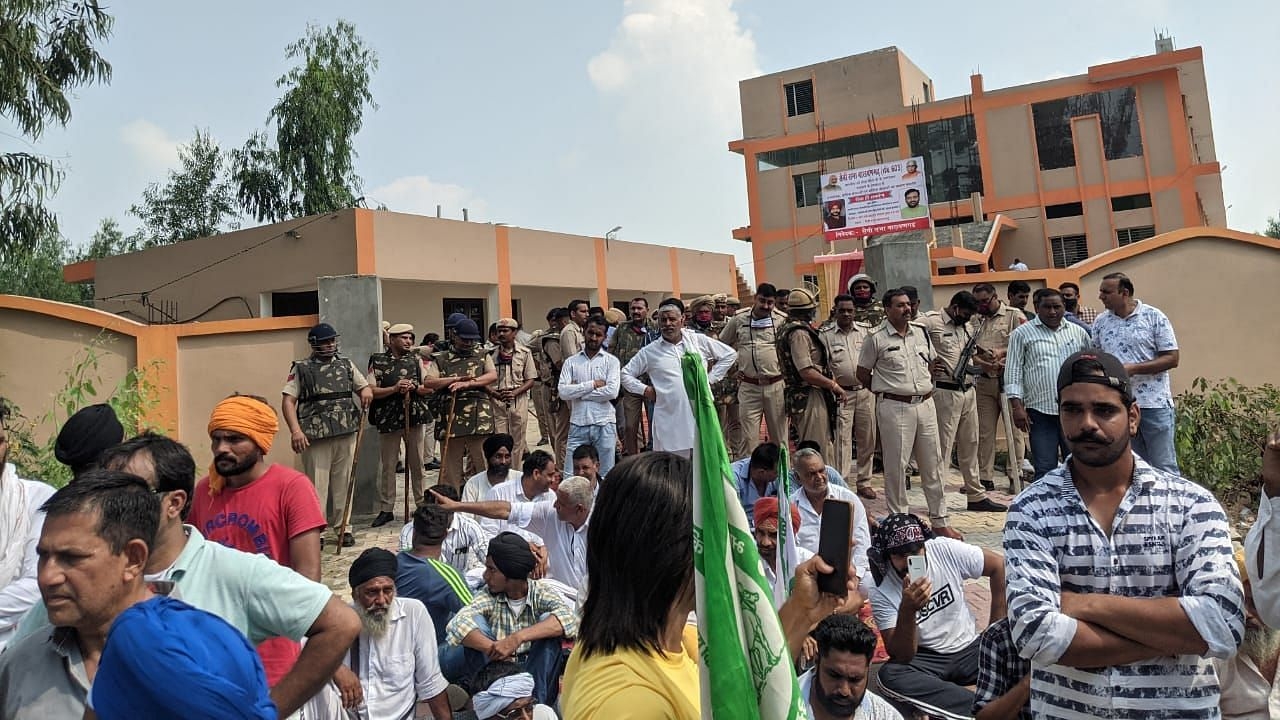 Farmers in Haryana have claimed that one person was injured after a car they reportedly belonging to BJP MP Nayab Saini hit people protesting against the centre's farm laws, various reports stated.

The farmers began their protest at the venue when they heard that BJP MP Nayab Saini from Kurukshetra and MLA Sandeep Singh were about to reach there. Heavy police presence was also seen at the event to avoid any untoward incident.

The injured farmer was admitted to a government hospital in Naraingarh near Ambala, where the incident took place. He has been released after treatment, report by NDTV said.

As per reports, Kurukshetra MP Nayab Saini and other party leaders, including state Mining Minister Mool Chand Sharma, were attending the event held at the Saini Bhawan in Naraingarh. The alleged incident happened after the event concluded and the convoy of cars were exiting the area.

As the event concluded, and the convoy of cars exited the area, one of the vehicles allegedly hit a farmer. A large group had gathered outside Saini Bhawan to protest the BJP leaders' visit.

This comes days after four of the eight killed in Lakhimpur Kheri incident were farmers who were reportedly mowed down by Union Minister Ajay Mishra's son, Ashish Mishra's convoy.

The other four people who were killed were two BJP workers, a driver of Union Minister of State for Home Ajay Kumar Mishra and a journalist working for a private television channel.

Both Ajay Mishra and Ashish Mishra have denied any involvement with the deaths of the farmers. 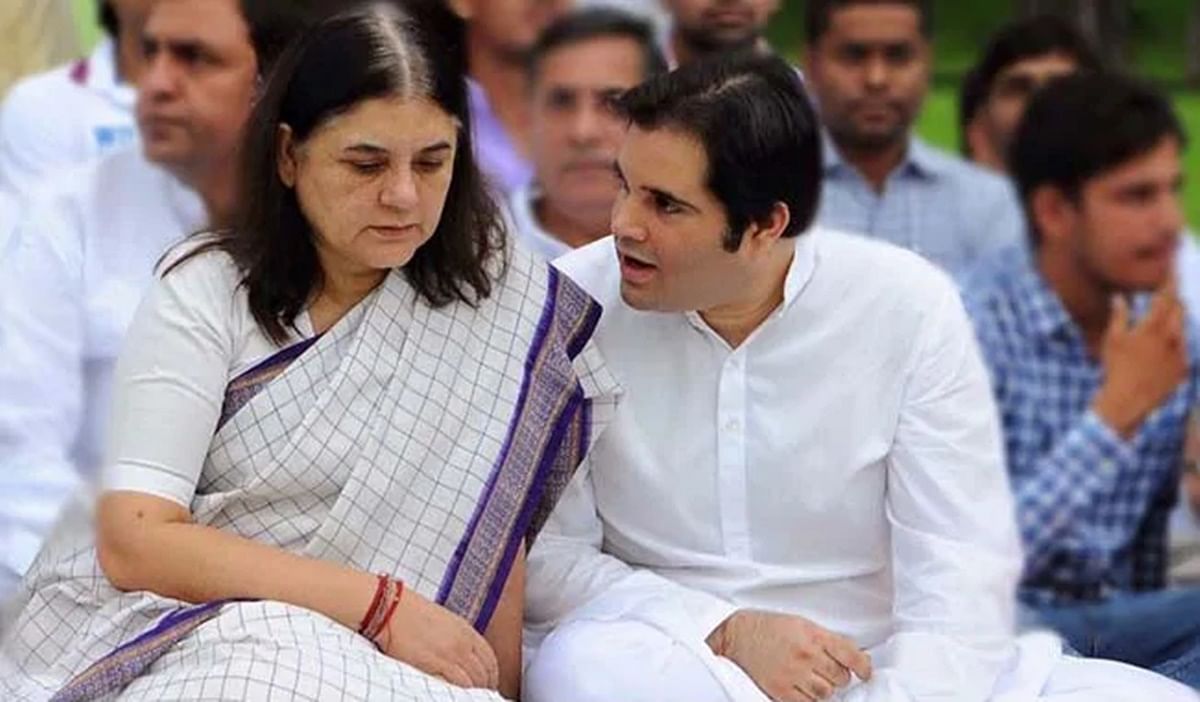