Performing beyond its own expectations and making big inroads in the state capital, the BJP has won 49 seats.
FPJ Web Desk 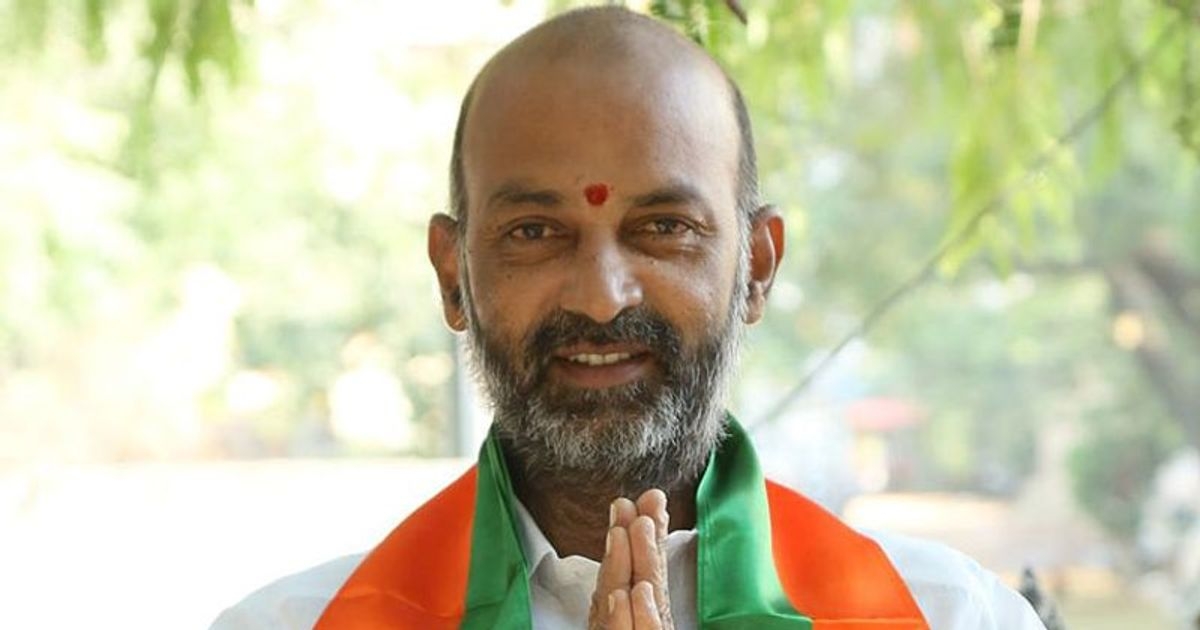 Though the TRS was heading to retain power in the 150-member municipal body, the scene changed drastically with BJP racing ahead in divisions where it was locked in neck-and-neck fight with the TRS. At the end of counting, TRS won 56 seats.

TRS emerged as the single largest party, bagging 56 seats, but fell short of the majority level.

TRS may have to seek the support of Majlis-e-Ittehadul Muslimeen (MIM), which won 43 seats. With only 2 seats, Congress ended a distant fourth.

Four years ago, in 2016, the K Chandrasekhar Rao-led-TRS swept the polls, winning 99 of the 150 wards, while the BJP won just four seats.

The TRS put up candidates in all 150 wards, while the BJP fielded 149 nominees. The Congress, AIMIM and the TDP fielded candidates in 146, 51 and 106 wards respectively.

BJP with 49 seats emerges as the second largest party

Home Minister Amit Shah held a roadshow on November 29 in the city covering 3 Lok Sabha constituencies, Today, on the spectacular performance of the party in the civic polls, the Home Minister took to Twitter to thank the people of Hyderabad and expressed gratitude for reposing faith in PM Modi, and also praised party workers.

"Moral victory" for the party: BJP

BJP general secretary Bhupender Yadav, appointed as electoral manager for the civic polls after he successfully handled the party's campaign in the Bihar assembly polls, said BJP is the "only alternative" to the ruling TRS in Telangana.

The BJP's performance has confirmed the trend that it is replacing the Congress as the main challenger to the TRS, Yadav said.

"The results are very encouraging and a moral booster for the BJP, and in a way, it is a moral victory of the party. The results reaffirm that Prime Minister Narendra Modi's leadership and his model of good governance has acceptability across regions," Yadav, who was deputed as in-charge for the local elections in Hyderabad, told PTI.

He said the party's performance also shows that people have given their mandate against dynasty politics.

Responsibilities given to the BJP will be carried out by the party with its best abilities, Yadav added.

In the 2019 Lok Sabha elections, the saffron party secured four seats in the state and then dealt a surprise defeat to the TRS in the Dubbaka bypoll of the assembly.

How is Mayor elected?

The Mayor is chosen by newly elected corporators and 52 ex-officio members. Since TRS has a majority of ex-officio members, it required 65 corporators to have its Mayor. The party may now have to negotiate power sharing agreement with the MIM if the latter doesn't extend unconditional support.

In 2009, when a similar verdict was issued by the GHMC polls, Congress shared power with the MIM, leaving the post of Mayor to the MIM for two years.

The post of Mayor this time has been reserved for woman.

Counting of votes held at 30 centres

The counting of votes cast started at 8 a.m. in all the 150 divisions. The Telangana State Election Commission deploys more than 8,000 workers at 30 locations in the city.

The police made extensive security arrangements in the city. Around the counting centers, prohibitory orders and traffic controls were enforced.

For the next 48 hours, the police in Hyderabad, Cyberabad and Rachakonda have put a ban on victory rallies.

Owing to inconsistencies in the ballot paper, polling was stopped in one division and re-polling was held on Thursday.

The bitterly fought elections were marked by a high-decibel campaign involving many Central Ministers and the BJP's top national leaders.

Congress, MIM and Telugu Desam Party (TDP) were among the other major contesting parties.

The campaign saw no holds barred attacks by political rivals, while scandals were generated by remarks by some. The promise by the BJP leaders to change the name of Hyderabad to Bhagyanagar if the party is voted to power also sparked a row. 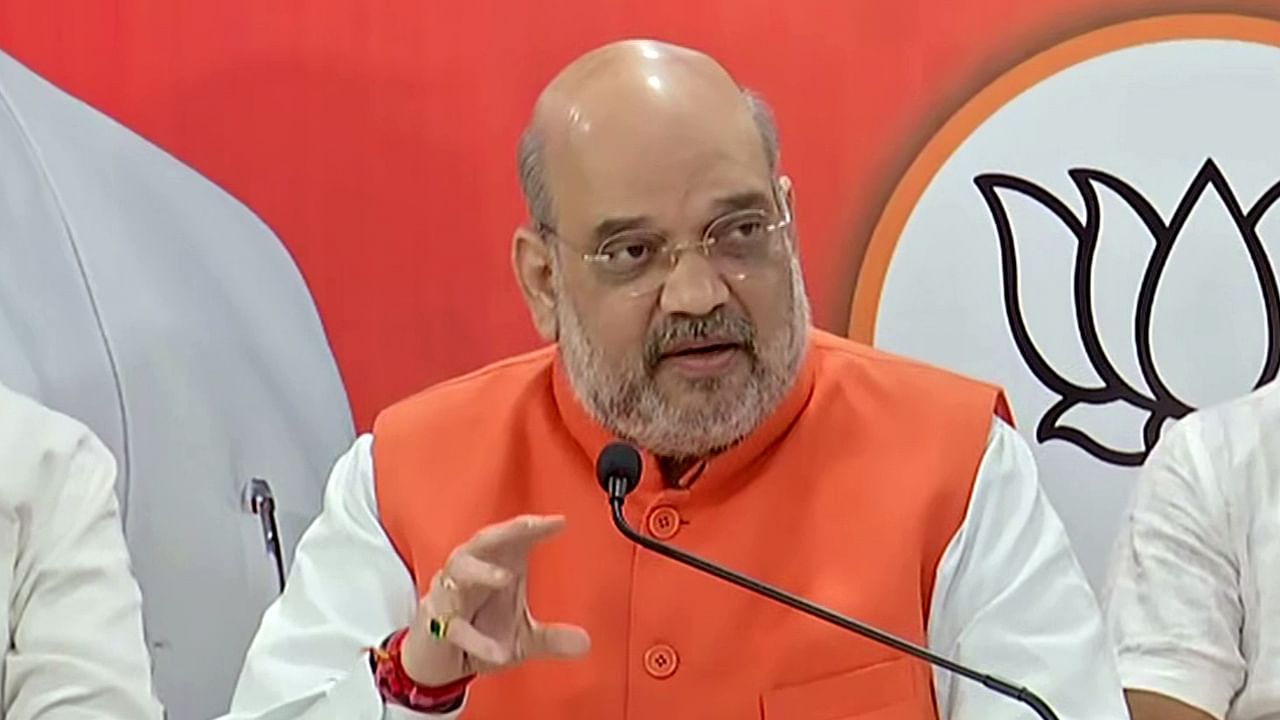 Amit Shah in Hyderabad: Home Minister bats for BJP ahead of GHMC polls, vows to free city from... 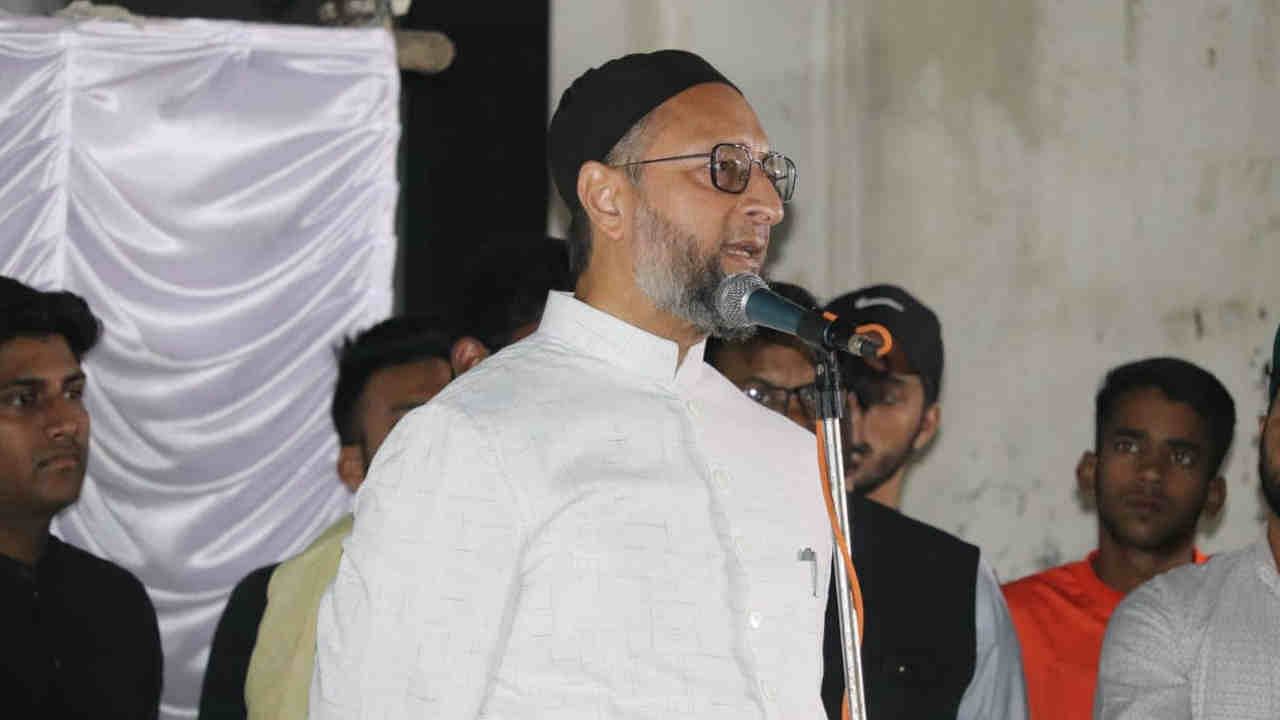 'Only Trump left': Owaisi takes a dig at BJP as Amit Shah heads to Hyderabad to campaign in GHMC...