In a rather prophetic turn of events, a BJP leader in West Bengal who had said that he would hug Chief Minister Mamata Banerjee should he test positive for COVID-19, has indeed done so. BJP national secretary Anupam Hazra had made the comment a few days ago and soon after this, on September 28, an police complaint had been filed.

An FIR was filed before the Siliguri Police Station by the Trinamool Congress's Refugee Cell for making derogatory remarks against a woman and a Chief Minister and seeking action against Hazra. Now, as the BJP leader tests positive, one has to wonder if his earlier comments are still on his mind.

For the uninitiated, Hazra had said late in September that his intent was to make Mamata feel the pain of families of COVID-19 patients. "I have decided that if I ever get coronavirus, then I will first hug Mamata Banerjee. Such has been her love for people during the pandemic...the way she had burnt the corpses of people...their bodies were burnt with kerosene. Sons were not allowed to see the face of their parents who died of COVID-19," he can be heard telling the media.

It must be noted that Hazra had not made any further comment on his controversial statement. At the same time. he had not retracted the comment. 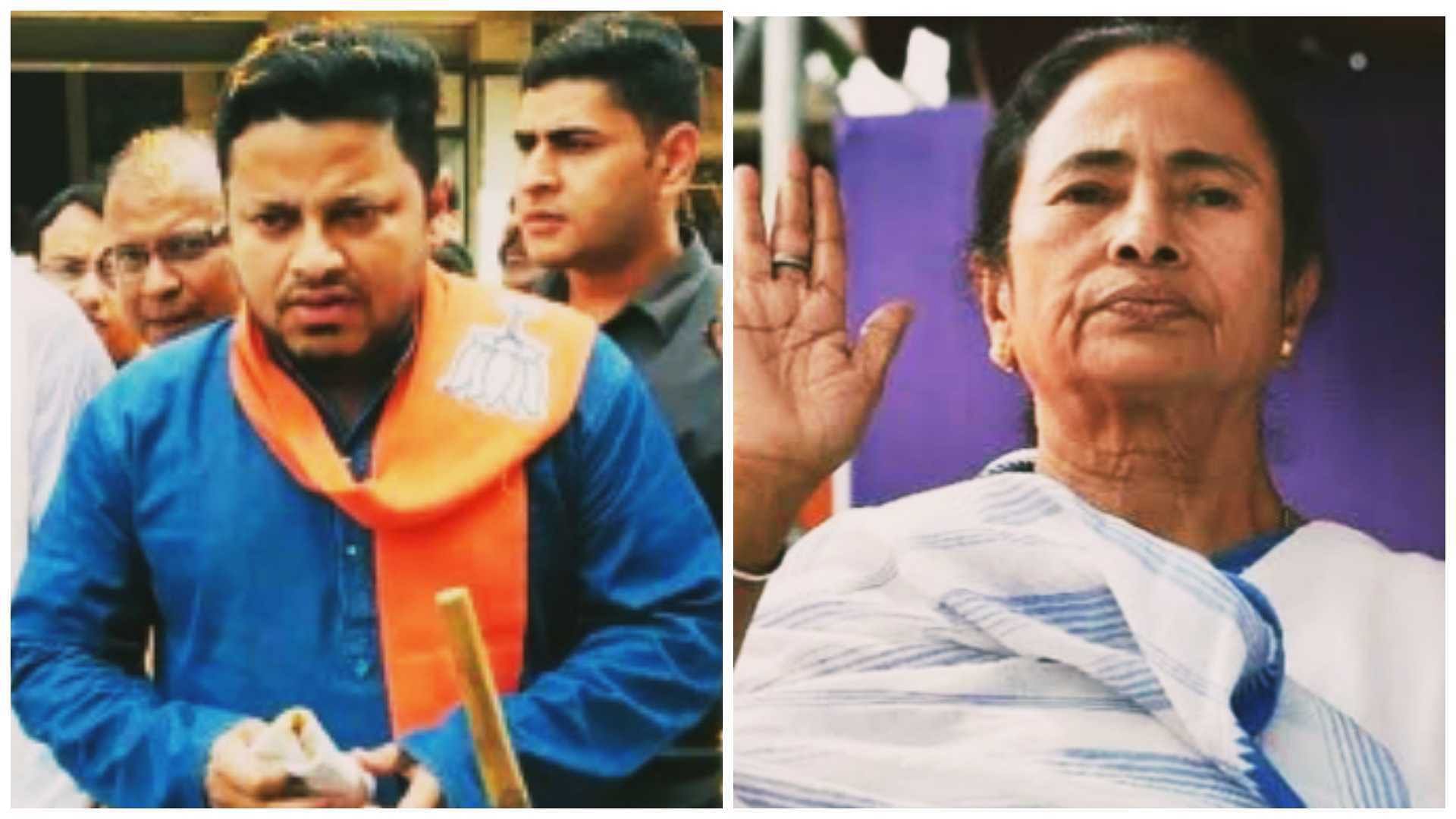