The Opposition has been protesting against the CAA, deeming it to be discriminatory and against the principles of the Indian Constitution.

BJP general secretary Kailash Vijayvargiya on Thursday took the basis of mythology to attack the Opposition over the Citizenship (Amendment) Act as he likened the newly enacted law to Lord Krishna and those opposing it to the tyrant ruler Kansa.

The Opposition has been protesting against the CAA, deeming it to be discriminatory and against the principles of the Indian Constitution. The Centre, on the other hand, has maintained that the law, which fast-tracks citizenship to non-Muslim refugees from Pakistan, Bangladesh and Afghanistan, will not affect any existing citizen. 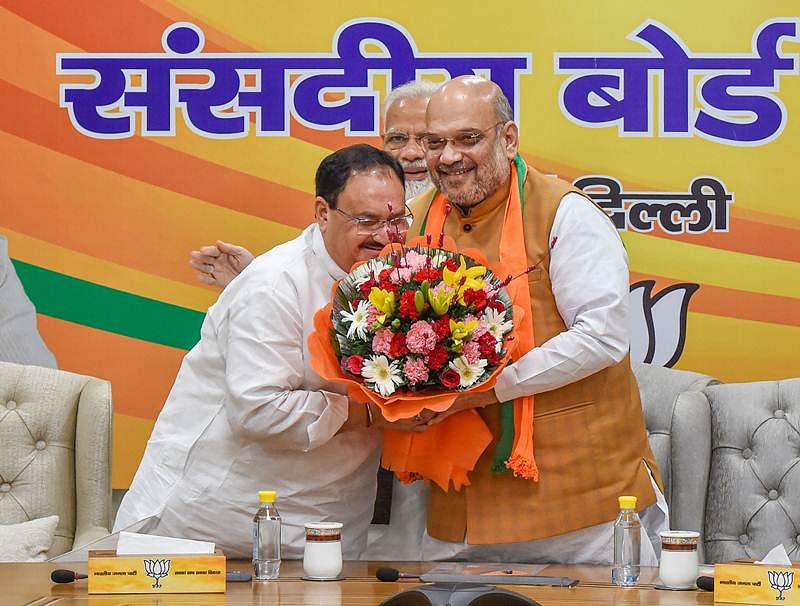 Vijayvargiya, in a tweet, compared the new law to the eighth son of Devki and the Opposition to her brother Kansa.

"CAA, NRC na hua... Devaki ka aathva putra ho gaya ki paida hone se pehle hi Kansa ko apna aant nazar aane laga (It seems as if CAA and NRC will do what the eighth son of Devaki did, even before his birth Kansa is fearing his end)," the BJP leader tweeted.

In Hindu mythology, there was a prophecy that Kansa, the king of Mathura would be killed by his sister Devaki's son. So, Kansa killed all sons of Devaki to defy the prediction and save himself. But Lord Krishna survived and later killed him. 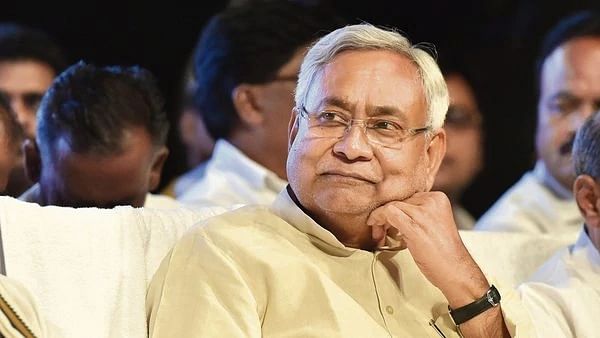