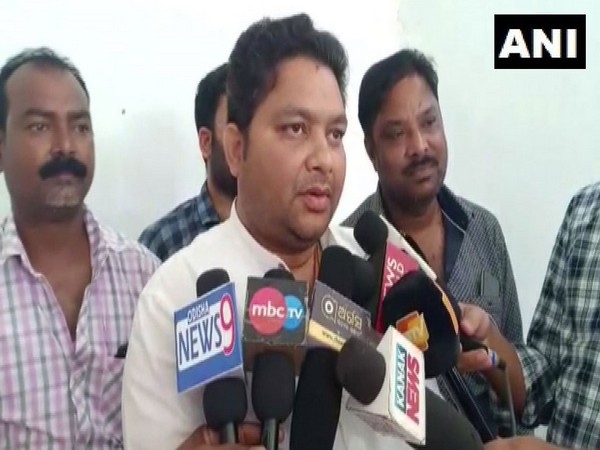 Bhubaneswar: Ruling Biju Janata Dal (BJD) legislator from Odisha's Patnagarh Saroj Meher was on Monday arrested, about three weeks after he allegedly made a government official do sit-ups for poor quality of roads.

Meher was arrested hours after he was detained for questioning for allegedly forcing Public Works Department (PWD) Junior Engineer Jaykant Sabar to do sit-ups for the low quality work in the constituency.

In a viral video clip, the MLA was seen forcing Sabar to do sit-ups in public glare and threatening that the people would beat him if he does not obey the order. The police registered a case against the MLA on the basis of an FIR lodged by the engineer's wife on June 6.