The GTA election is scheduled on June 26

According to GJM general secretary Roshan Giri, Gurung sat on a hunger strike demanding inclusion of 396 mouzas under the jurisdiction of GTA.

“Demanding inclusion of 396 mouzas under the jurisdiction of GTA, Gurung has sat on an indefinite hunger strike. Gurung is fighting for the upliftment of the lives of people in the hills,” said Giri.

It can be noted that the elections to the GTA, an autonomous body to administer Darjeeling hills formed in 2011, were last held in 2012 where GJM had won all 45 seats.

It can be recalled that last week Gurung had written a letter to Chief Minister Mamata Banerjee demanding a permanent political solution in the hills before conducting the GTA election.

While TMC is claiming that through the polls the democracy will be restored in the hills, BJP, GJM and Gorkha National Liberation Front (GNLF) are against the poll.

Boycotting the GTA polls, Sandip Lindi, general secretary of GNLF said that the GTA poll is a sub judice matter in Calcutta High Court and also that the polls will not bring any ‘solution’ to the hills.

It can be recalled that Chief Minister Mamata Banerjee who had visited the hills in March said that soon she will conduct the GTA election as it is pending for a long time.

TMC state general secretary and spokesperson Kunal Ghosh claimed that through GTA election ‘democracy’ will be restored in the hills. 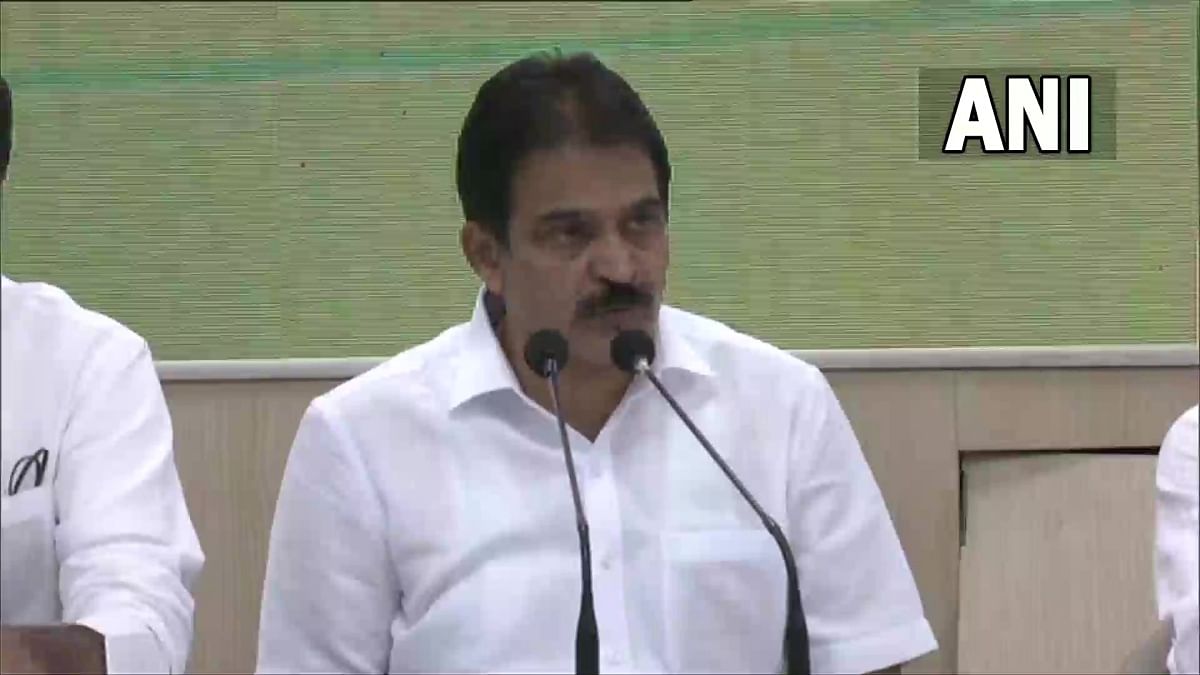