HomeIndiaBihar hooch tragedy: Toll up at 5; 16 held in Siwan

Bihar hooch tragedy: Toll up at 5; 16 held in Siwan

The toll in the suspected hooch tragedy in dry Bihar's Siwan district rose to five after two more deaths were reported on Monday, a senior police officer said.

Siwan: The toll in the suspected hooch tragedy in dry Bihar's Siwan district rose to five after two more deaths were reported on Monday, a senior police officer said.

Seven people, who had also taken ill after allegedly consuming the spurious liquor, are currently undergoing treatment at a government hospital, he said.

A probe has been initiated into the matter, and as many as 16 people, including two who had "50 litres spirit in possession", have been arrested thus far in connection with the incident at Bhopatpur sub-division, the officer said.

According to a statement issued by the Bihar Police, "Twelve people were admitted to a district hospital in Siwan around 7 pm on Sunday after they complained of stomach pain, nausea and dizziness. One person was declared dead on arrival by the doctors, and two died when they were taken to Patna Medical College and Hospital (PMCH) from the Siwan facility.

“Two more died on Monday on their way to the Patna hospital,” it said.

The statement also said that seven people are undergoing treatment at the district hospital, with no major threat looming on them.

Talking to reporters, Additional Director General of Police (headquarters) J S Gangwar said, "Sixteen people, including prime accused Sandeep Chouhan and his brother Deepak, have been arrested in connection with the case; their custodial interrogation is on.

"The duo had brought spirit from Kolkata via Muzaffarpur, claiming that it would be used to make sanitiser. The consignment reached Muzaffarpur on January 18, and the Chouhan brothers then gave the spirit to five people in Siwan."

A team of officers has left for Kolkata to nab the supplier, he said.

"Searches to arrest others involved in the illegal liquor trade is currently underway," said the ADG.

A district administration official said that the exact cause of death would be ascertained after the post-mortem report of the deceased arrives. 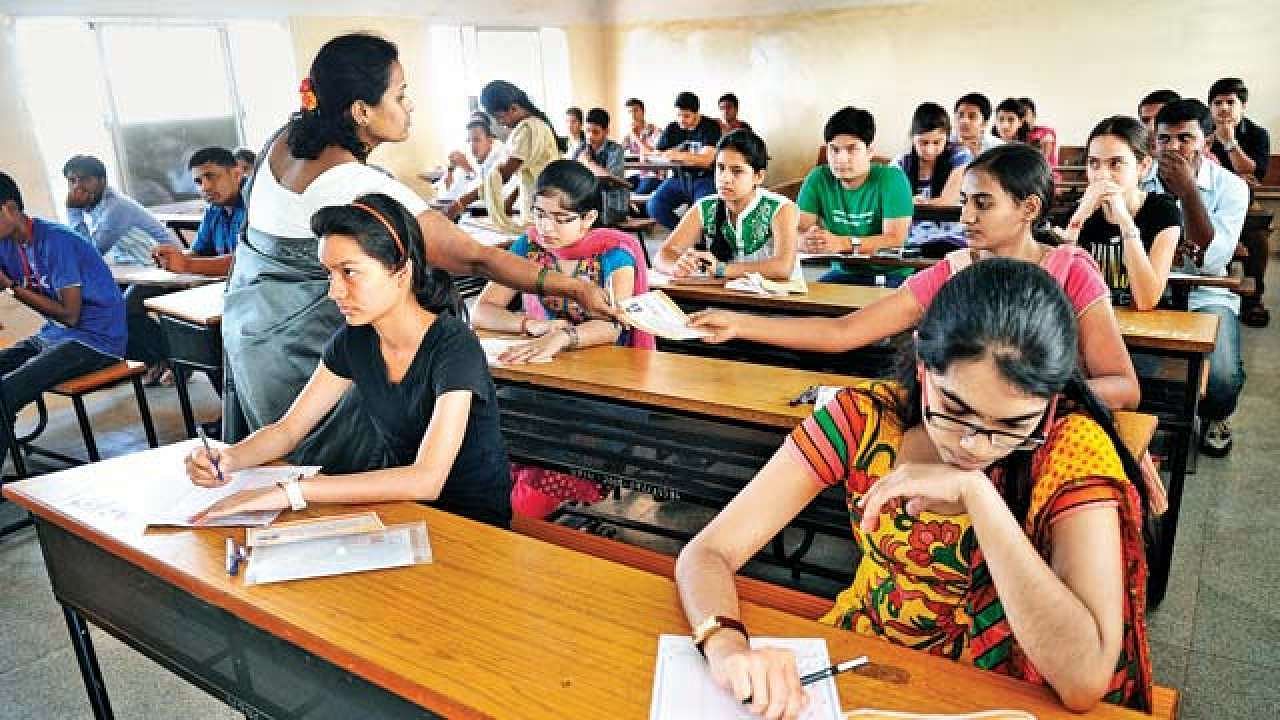