Kumar and Yadav were accompanied by senior colleagues in the JD(U) besides former CM Jitan Ram Manjhi whose four MLA-strong Hindustani Awam Morcha (HAM) has expressed "unconditional support" to the new formation.

After resigning as Bihar Chief Minister, JD(U)'s Nitish Kumar and RJD's Tejashwi Yadav on Tuesday marched to the Governor's residence in Patna to stake claim for the formation of new government.

Kumar and Yadav were accompanied by senior colleagues in the JD(U) besides former CM Jitan Ram Manjhi whose four MLA-strong Hindustani Awam Morcha (HAM) has expressed "unconditional support" to the new formation.

Kumar resigned as "NDA's CM" to stake claim to form a new government after being declared, unanimously, the leader of the opposition Grand Alliance.

He is likely to be sworn in as the chief minister tomorrow.

The JD(U) leader tendered his resignation to Governor Phagu Chauhan, after a meeting of MPs and MLAs of his JD(U) where ally BJP was accused of "backstabbing".

State BJP president Sanjay Jaiswal hit back, accusing Kumar of "betraying the mandate of 2020 assembly polls for which Nitish Kumar will be punished by the people of Bihar". After facing a jolt, the saffron party has called a core group meeting at 6 pm.

Earlier, Kumar, who went to Raj Bhavan alone, announced his resignation to the waiting media after coming out. 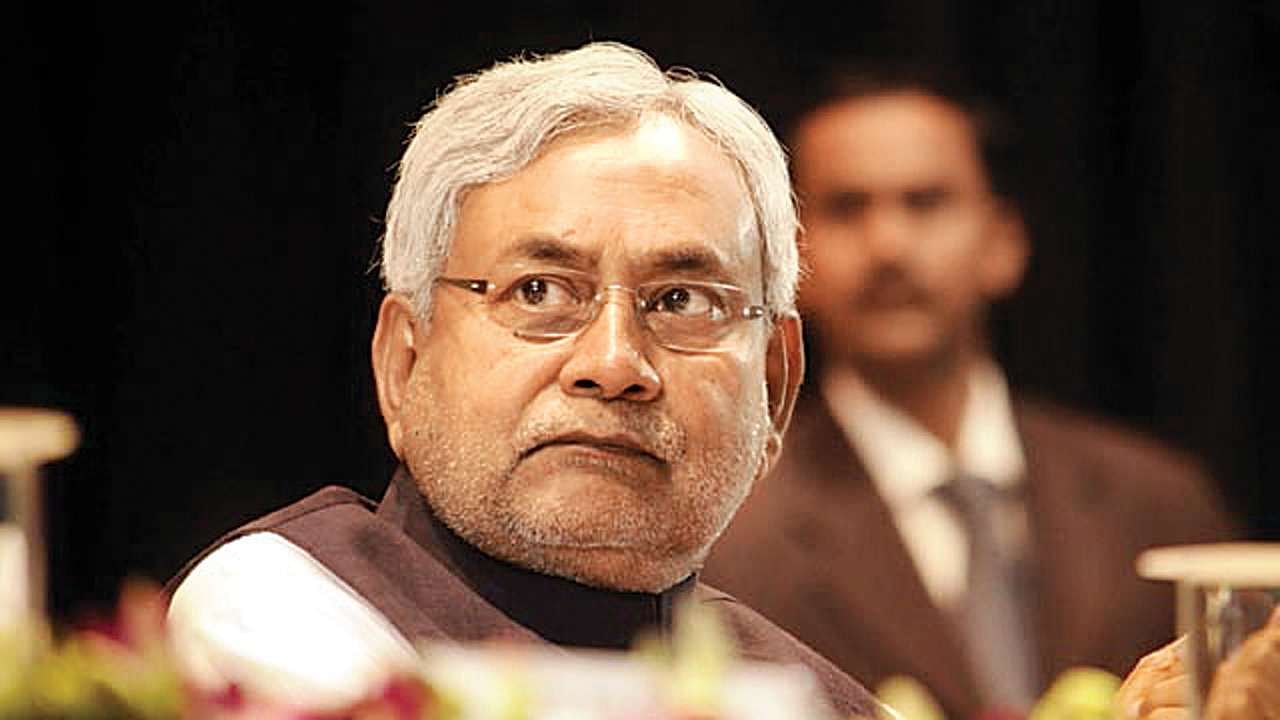 "I was the chief minister of Bihar. Now, I have given my resignation from the post of Chief Minister," he said.

Asked about the dispute between him and BJP, he left the question unanswered.

After the JD(U) meeting, Kumar drove to Raj Bhavan to tender his resignation from where he returned to his residence, stopping for a while to inform the large posse of journalists "it was decided at the party meeting that we quit the NDA. I have, therefore, resigned as the NDA's Chief Minister".

Shortly afterwards, Kumar drove to the residence of former chief minister Rabri Devi, just across the street, where all leaders of the Grand Alliance, comprising RJD, Congress and the Left, had gathered. Kumar, who was accompanied by JD(U) national president Rajiv Ranjan Singh alias Lalan, spent nearly half an hour at Rabri Devi's residence. 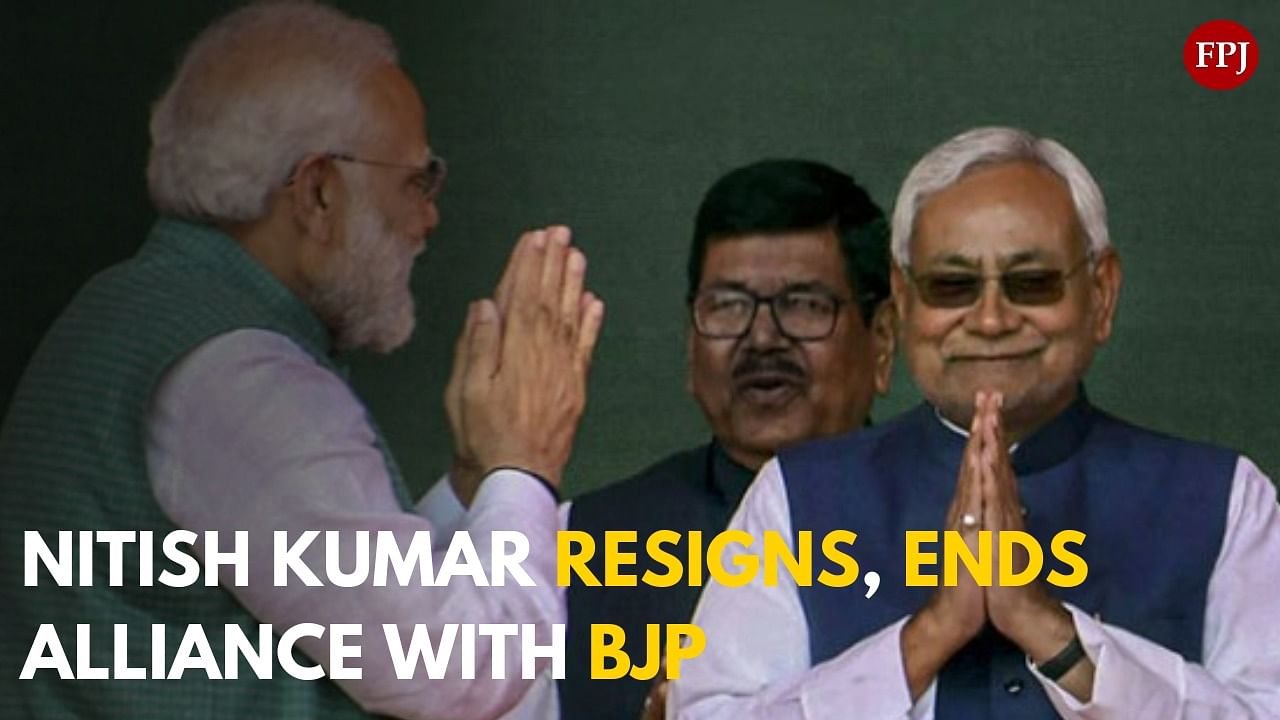