Hours after reports of luxury cruise Ganga Vilas Cruise getting stuck in water, officials say ship on schedule | AIR Patna
Follow us on

Chhapra: Hours after the news of the luxury Ganga Vilas Cruise being stuck in Bihar's Chhapra due to shallow water, Inland Waterways Authority of India (IWAI) Chairman Sanjay Bandopadhyaya issued a statement saying that nothing of this sort has happened and that the ship is on schedule.

"Ganga Villas Cruise reached Patna as per schedule. No truth in the news that the vessel is stuck in Chhapra, Bihar. The vessel will continue its onward journey as per schedule." Chairman, IWAI said.

The cruise ship was inaugurated by Prime Minister Narendra Modi last week. Earlier it was reported that Ganga Vilas cruise ship; which was scheduled to dock at the shore for the tourists to visit Chirand, an archaeological site, got stuck because of water deficiency in the Ganga river near the Doriganj area of the district. Chirand Saran, situated 11 km southeast of Chhapra near Doriganj Bazar, is the most important archaeological site of the district. Stupanuma fillings built on the banks of the Ghaghra river are seen to be associated with Hindu, Buddhist and Muslim influences.

It was also reported that the SDRF team reached the spot to rescue the tourists through a small boat so that they do not face difficulties in reaching Chirand Saran.

Chhapra's CO Satendra Singh who is a part of the arrangement-making team had said that adequate arrangements were made for the tourists in Chirand.

"SDRF team is stationed at the ghat so that immediate action can be taken on any untoward situation. Due to less water, there is a problem in bringing the cruise to the shore. Therefore, efforts are being made to bring tourists through small boats," Singh was quoted saying.

Ganga Vilas Cruise also has special features. Its speed is up to 12 kilometres per hour upstream and 20 kilometres downstream. The cruise has an RO system for drinking water, along with a sewage treatment plant. The cruise has all the necessary facilities for the convenience of the people and their needs. Its fare in India is Rs 25,000 a day, while in Bangladesh the fare is Rs 50,000 a day.

PM Modi had flagged off the cruise from Varanasi on January 13.

The luxury triple-deck cruise will travel on the world's longest waterway from Varanasi to Dibrugarh in Assam. The cruise has a capacity of 80 passengers with 18 suits.

This cruise will go on an adventurous journey for 51 days and pass through Bangladesh for 15 days.

Following this, it will go to Dibrugarh through the Brahmaputra river in Assam.

The luxury cruise will cover a distance of more than 3,200 kms and pass through 5 states in India and Bangladesh.

The cruise will enter the Bhagirathi, Hooghly, Bidyavati, Malata, and Sundarbans river systems in Bengal.

In Bangladesh, it will pass through Meghna, Padma, and Jamuna in Bangladesh and then enter the Brahmaputra in Assam.

According to an official statement, the 51 days cruise is planned with visits to 50 tourist spots including World Heritage Sights, National Parks, river Ghats, and major cities like Patna in Bihar, Sahibganj in Jharkhand, Kolkata in West Bengal, Dhaka in Bangladesh and Guwahati in Assam. 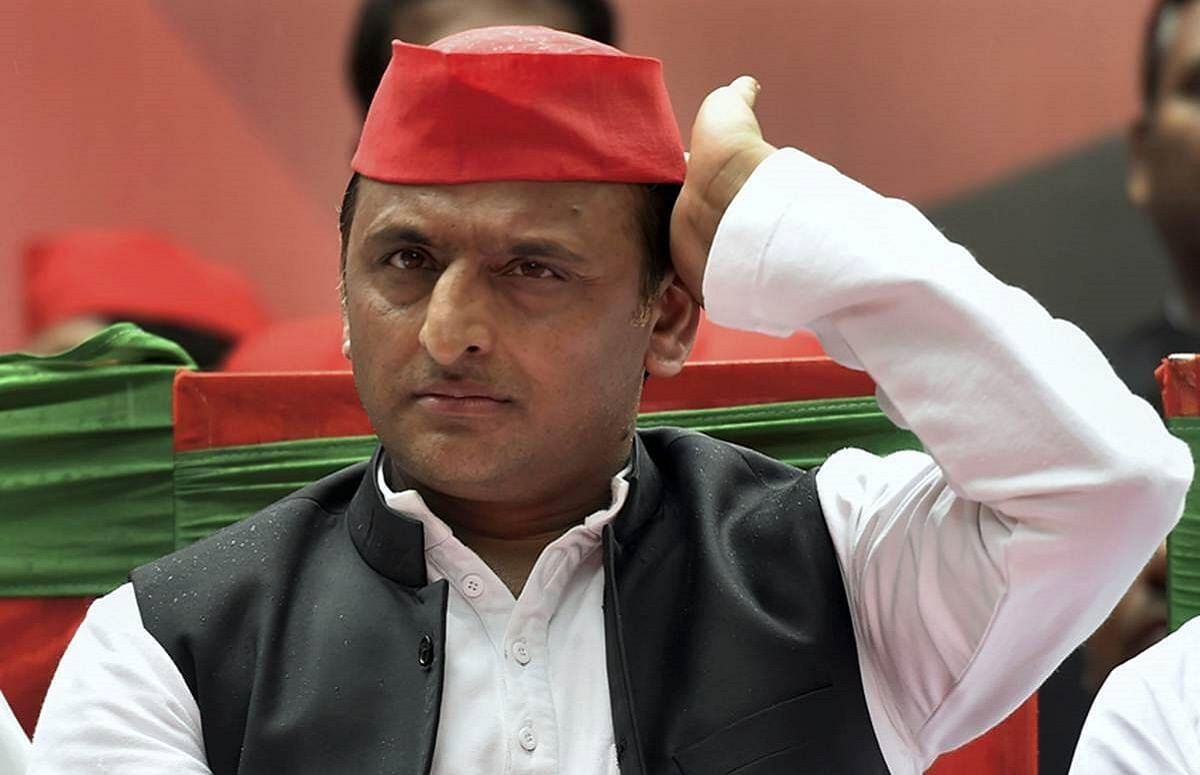