The victims who died in Bhagalpur have been identified as Kishore Yadav, Navin Yadav, Kundan Jha, Harendra Yadav, Harinaraian Sah and Saheblal Yadav.

As the Holi festival approaches, illicit liquor supply has increased in the rural areas of Bihar. Reportedly, once again at least 15 people were killed following consumption of spurious liquor in Bihar.

According to the police, six deaths took place in Bhagalpur district and nine in Gopalganj district. One person lost his eyesight, while two more are admitted to hospitals at Gorakhpur and Bhagalpur.

Five people have been arrested from Bhagalpur on charges of supplying illicit liquor during a marriage party. Pinky Kumari, sister of one of the survivors, alleged that liquor was given to her brother by Sachchu Yadav who came from adjoining Sabour.

The victims who died in Bhagalpur have been identified as Kishore Yadav, Navin Yadav, Kundan Jha, Harendra Yadav, Harinaraian Sah and Saheblal Yadav.

Civil surgeon, Dr Bindu Prasad said that a team of doctors were sent to the village to collect samples of liquor.

There is a total prohibition in Bihar on the sale and consumption of liquor since April 2016. 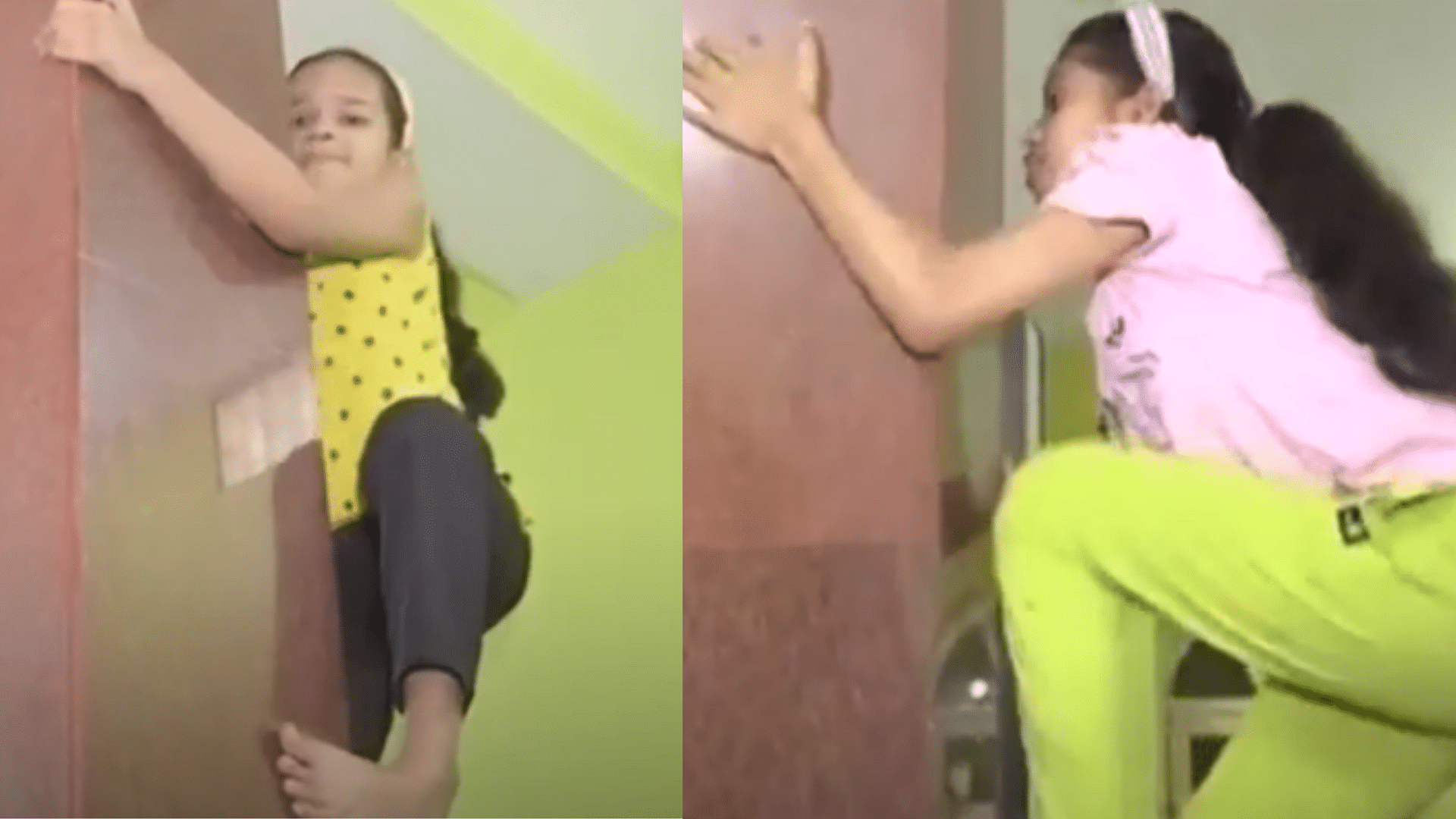