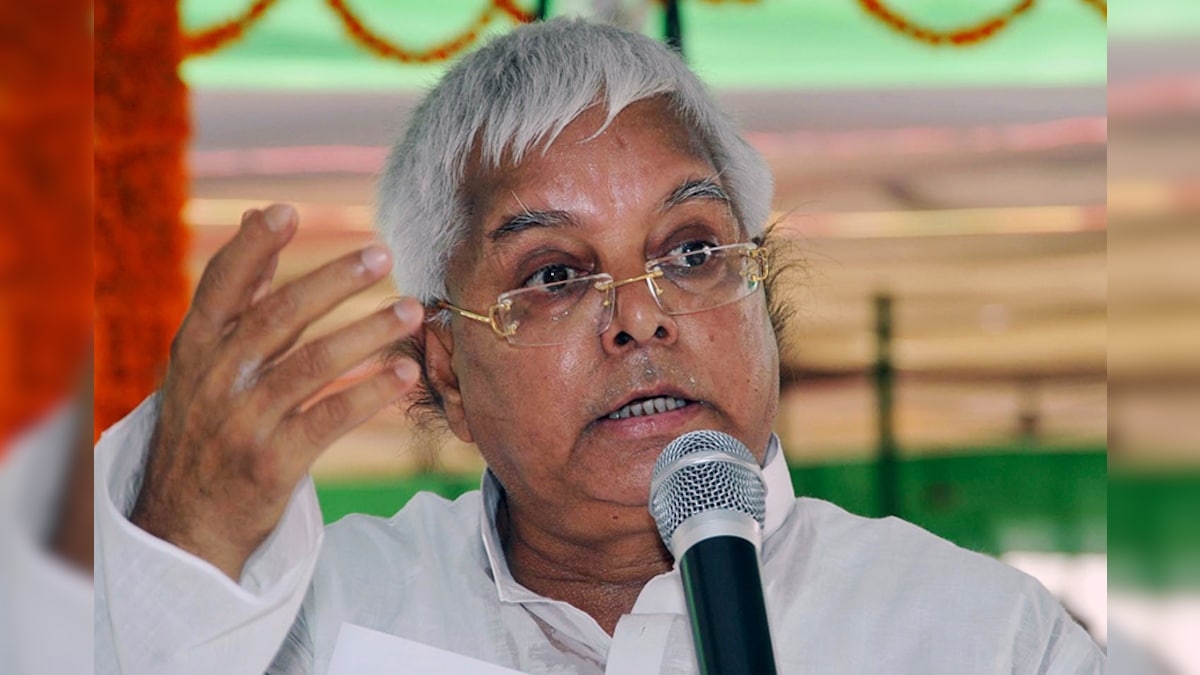 Patna: RJD president Lalu Prasad Yadav returned to Bihar after 30 months as party workers welcomed him enthusiastically back to the state.

Lalu supporters had gathered at Patna airport to receive Lalu who was accompanied by wife, Rabri Devi and daughter, Misa Bharti. Both sons, Tejpratap and Tejashwi were also present and welcomed their father who was sporting green cap and green towel.

Lalu before leaving for Patna made a controversial statement against the Congress by saying he did not allow seat sharing for the October 30 by-elections to two Bihar assembly seats as there was no future of the party and Congress would lose its security deposit too.

Lalu called the AICC general secretary in-charge of Bihar Bhakta Charan Das, a Dalit leader of Odisha as भकचोंधर ( purblind). Das had announced breaking down of alliance with RJD. Lalu said Das does not know anything (about Bihar).

Lalu said he would campaign in both Tarapur and Kusheshwarsthan constituencies. He claimed there was no ban on his political activities by the Court as claimed by BJP.

Both Congress and JDU strongly criticised Lalu for his "abusive" words against Bhakta Charan Das. Former president of Bihar Pradesh Congress committee and PWD minister, Ashok Kumar Chaudhary, said during the regime RJD atrocities against Dalits were taking place because of anti-Dalit mind-set of Lalu.He said Lalu was always anti-Dalits.

Anil Kumar Sharma, former president of Bihar PCC, said Lalu was not even secular, but Nitish Kumar has secular credentials.

Bhakchondhar is a derogatory word used in rural areas of Bihar.