Mahto's statement comes at a time when Nitish Kumar started an oath-taking campaign in a bid to implement the liquor prohibition law successfully in Bihar.
IANS 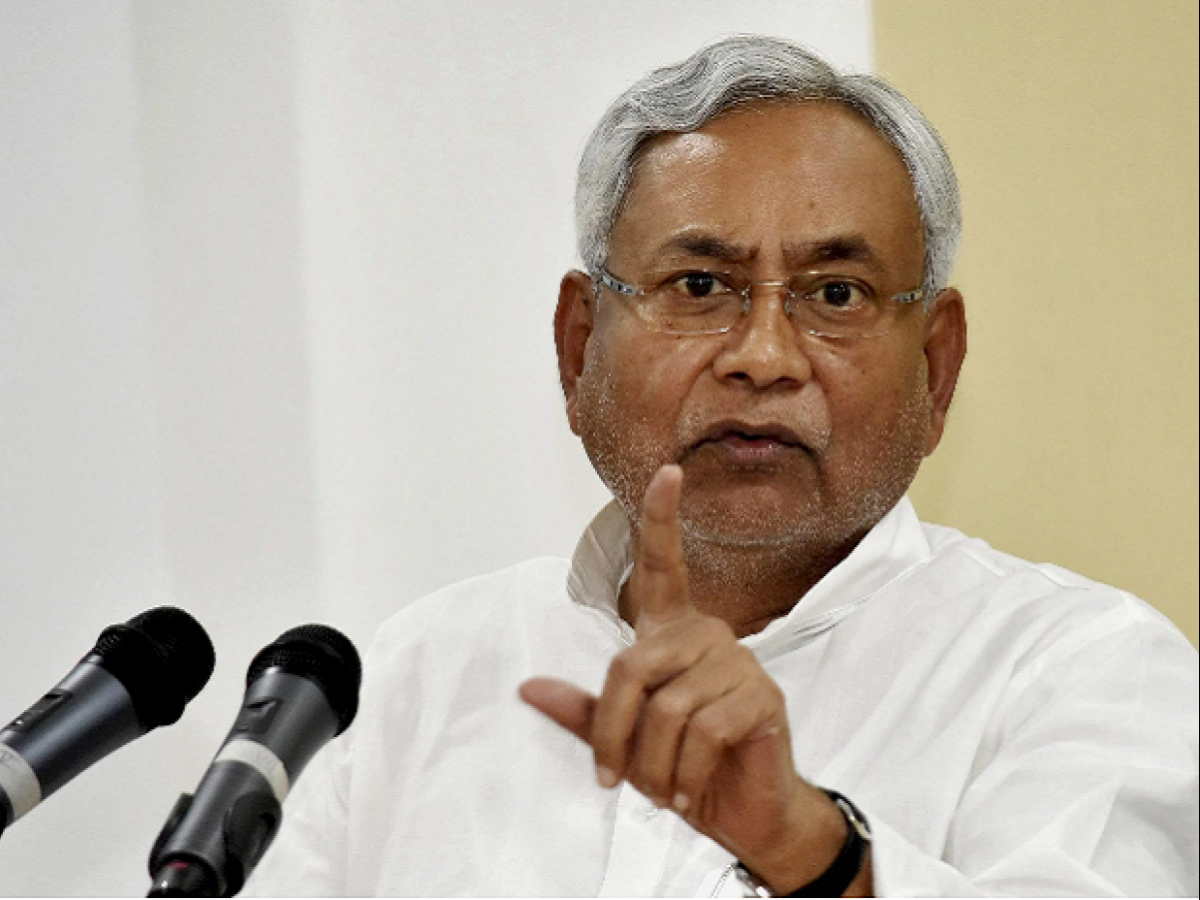 Mahto's statement comes at a time when Nitish Kumar started an oath-taking campaign in a bid to implement the liquor prohibition law successfully in Bihar.

"Chief Minister Nitish Kumar also smokes marijuana (Ganja) which comes under the category of inebriation. The sale and consumption of marijuana is also banned in the state. Why is he not leaving the addiction of marijuana?" Mahto, an MLA from the Cheriya Bariyarpur Assembly constituency in Begusarai district, said.

"Liquor ban in Bihar is just eyewash. It is available in every village and city of the state. Nitish Kumar is just hoodwinking the people of Bihar," Mahto said.

"If liquor is banned in Bihar, why is Nitish Kumar forcing others to take oath? Why is he not implementing it upon himself?" Mahto said.

"The mafias are operating in Bihar through the poor people and the state police are taking action only against the poor and not the actual mafia," Mahto said.

Chitranjan Gagan, national spokesperson of the RJD said: "Nitish Kumar's Ganja inebriation is trending on social media. When Patna Police enters into the room of newly wedded brides with women cops, and Nitish Kumar justifies the police act, it is extremely shameful. Such an act comes under the category of abusing a civilised society." 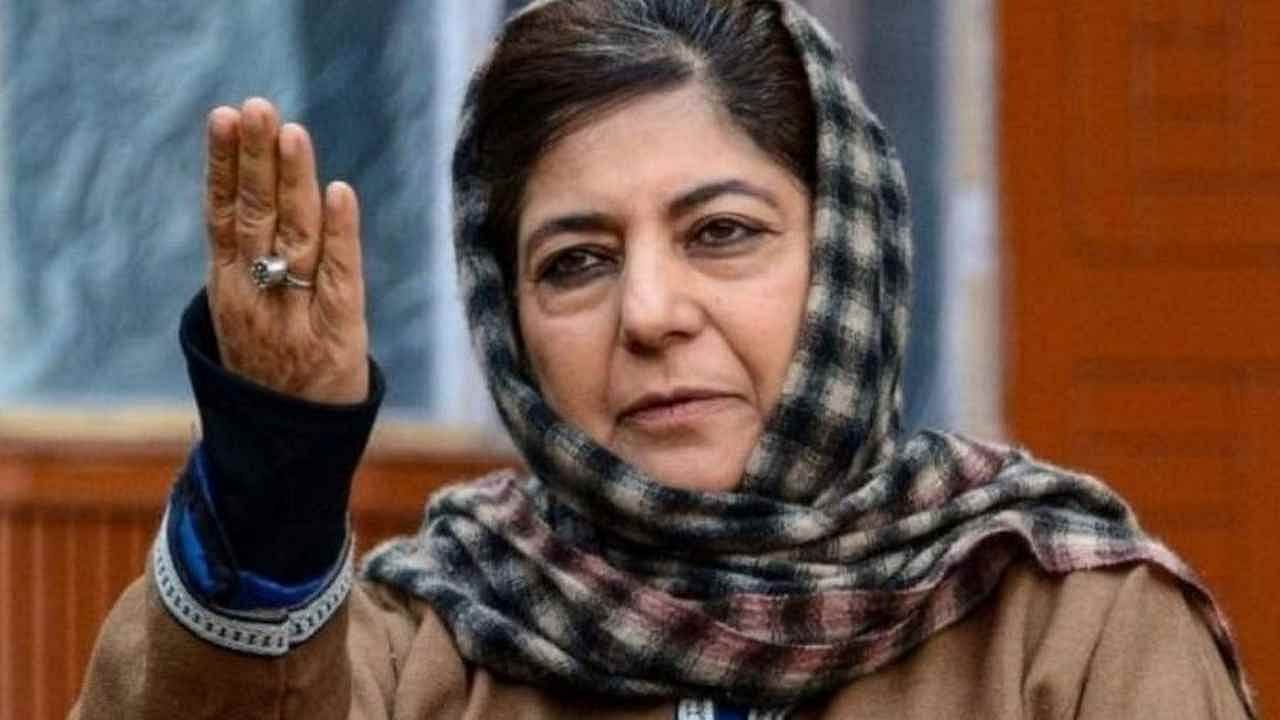