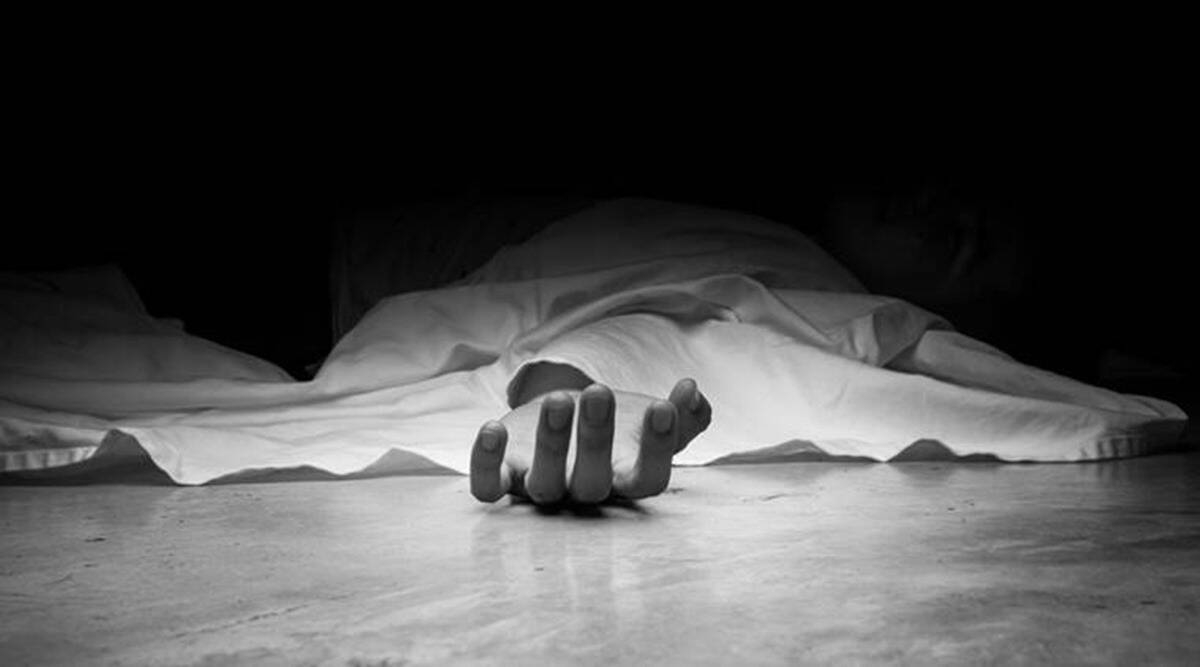 PATNA: A 20-year-old Indian student, who was a resident of Gaya, Bihar was murdered in his university room in the city of Tianjin, China.

The body of Aman Nagsen was found by the staff of Tianjin Foreign Studies University (TFSU) on July 29 in his room on the university campus. Nagsen was enrolled for the International Business Studies course and was in the third year of his course.

According to BJP leader and his family member Ramkishor Paswan , Nagsen was killed on July 29. Paswan on Monday met Gaya DM Abhishek Singh on Monday requesting him to initiate steps to bring back his body.

Earlier on Friday, Bihar BJP president Sanjay Jaiswal tweeted about the incident and urged Minister of State of External Affairs Meenakshi Lekhi for her urgent intervention in the matter. "Meenakshi Lekhi ji A student from Bihar studying in Tianjin Univ China, has been found dead under unknown circumstances. The family was informed 2day morning while no official communication has been received either from the Univ or from the Chinese Embassy. Request your urgent intervention”, Jaiswal had tweeted.

As per the Chinese Foreign Ministry, Nagsen’s death was a case of homicide and a foreigner has been arrested in connection with the murder. “On July 29, around 8.00 PM, Tianjin police received a call that an “Indian student was lying on the floor of the dormitory with no sign of life. The suspect is another foreign student of the university”, the Ministry said on Tuesday. The Indian embassy officials said preparations were being made to send his body home. Currently, no flights are operational between India and China,

According to the family members of Nagsen, he had spoken to them till July 23 over phone. “He was in good health and did not have any physical or mental problems. But his phone suddenly became unreachable on July 24. On July 30 we got a call from an unknown number that Aman was no more”, his uncle Ram Kishor Paswan told the local media.

Aman was one of the few Indian students who remained in China through the coronavirus pandemic .