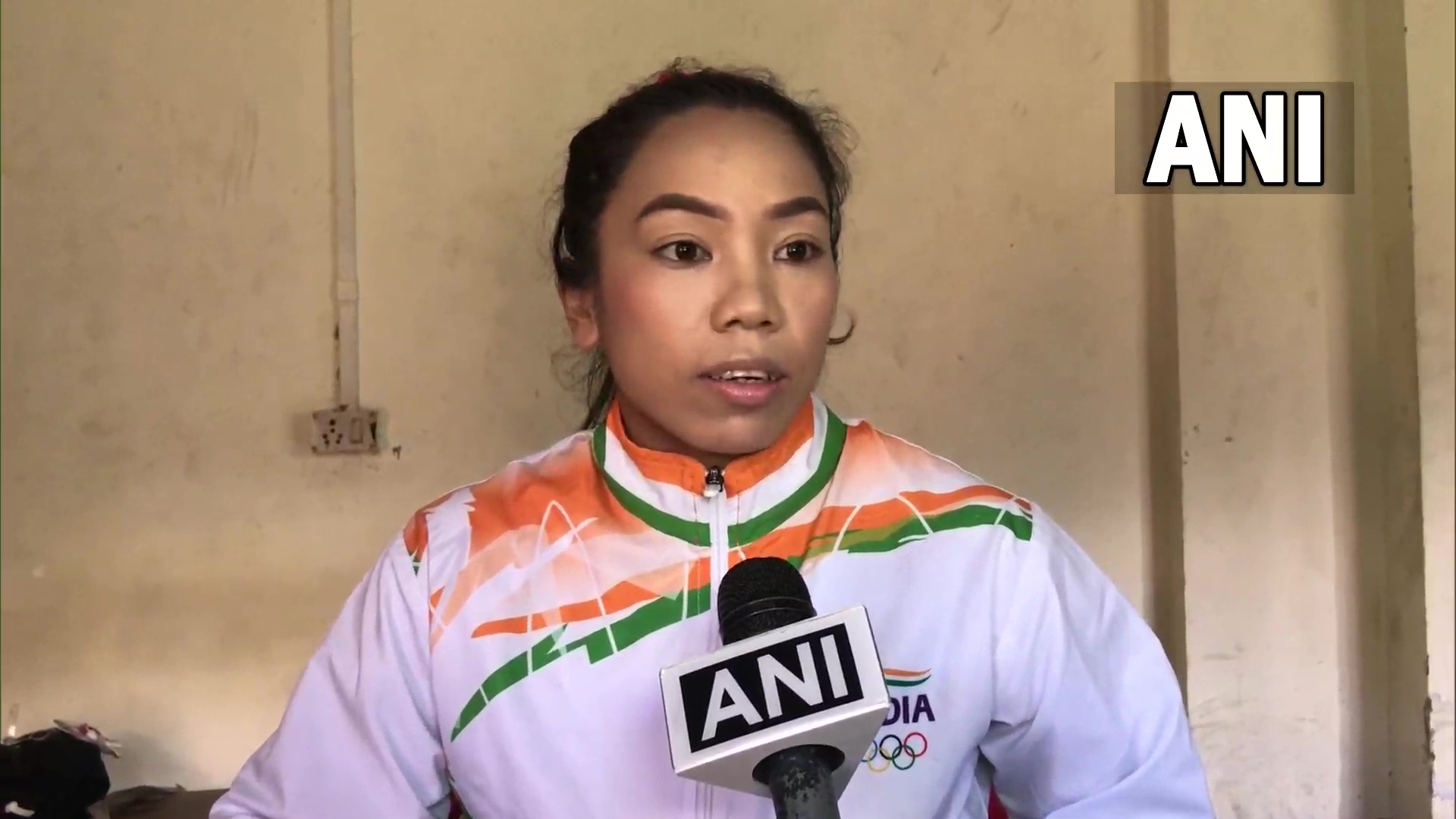 Mirabai Chanu, who won silver medal at the ongoing Tokyo Olympics games expressed joy after Prime Minister Narendra Modi invited the Olympics contingent to his residence for a personal meeting and interaction.

"It is a matter of great joy that we have been honoured by PM as he has invited us on such a big day. We will get a chance to meet PM over dinner at his residence. It will be a big day for me", Chanu said.

On 15th August, as India celebrates Independence Day, Prime Minister Narendra Modi will invite the entire Olympics contingent to the Red Fort as special guests. Aside from the programme, he will also be inviting them to his residence for a personal meeting and interaction.

"This time, the highest number of players from India have qualified in the Olympics. Remember, this has been done while battling the biggest disaster of 100 years. There are many games in which we have qualified for the first time. Not only qualified but also giving tough competition. The zeal, passion and spirit of Indian players are at the highest level," Modi said during a virtual address earlier today.

India has been represented by a 228-strong contingent, including over 120 athletes, at the ongoing Tokyo Olympics. Over the last few days, as the delayed Games began, the Prime Minister has followed the events alongside much of the nation. Early on Tuesday morning for example, he had taken to Twitter cheering on the Indian men's hockey team as they took on Belgium in the semifinal match. 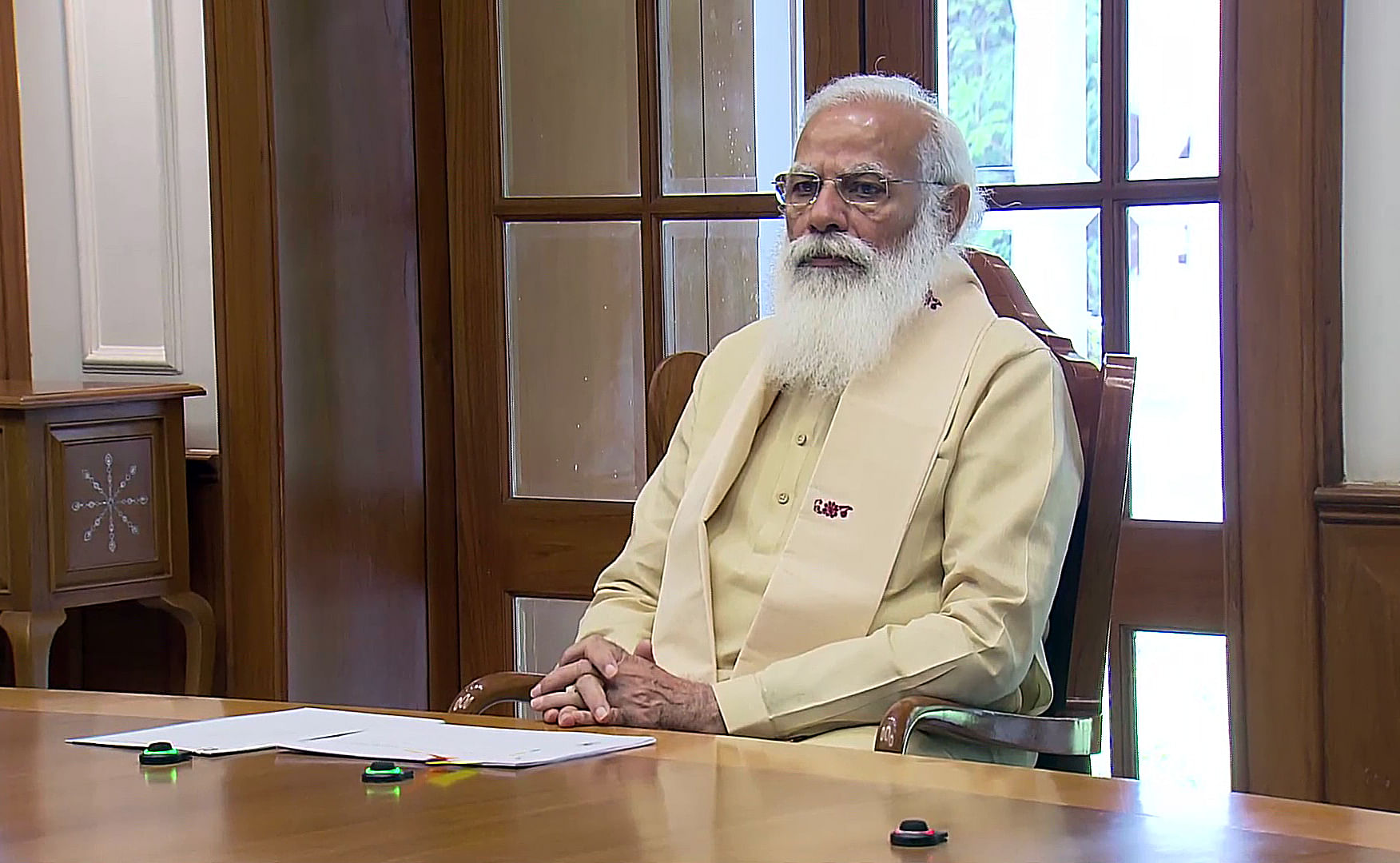