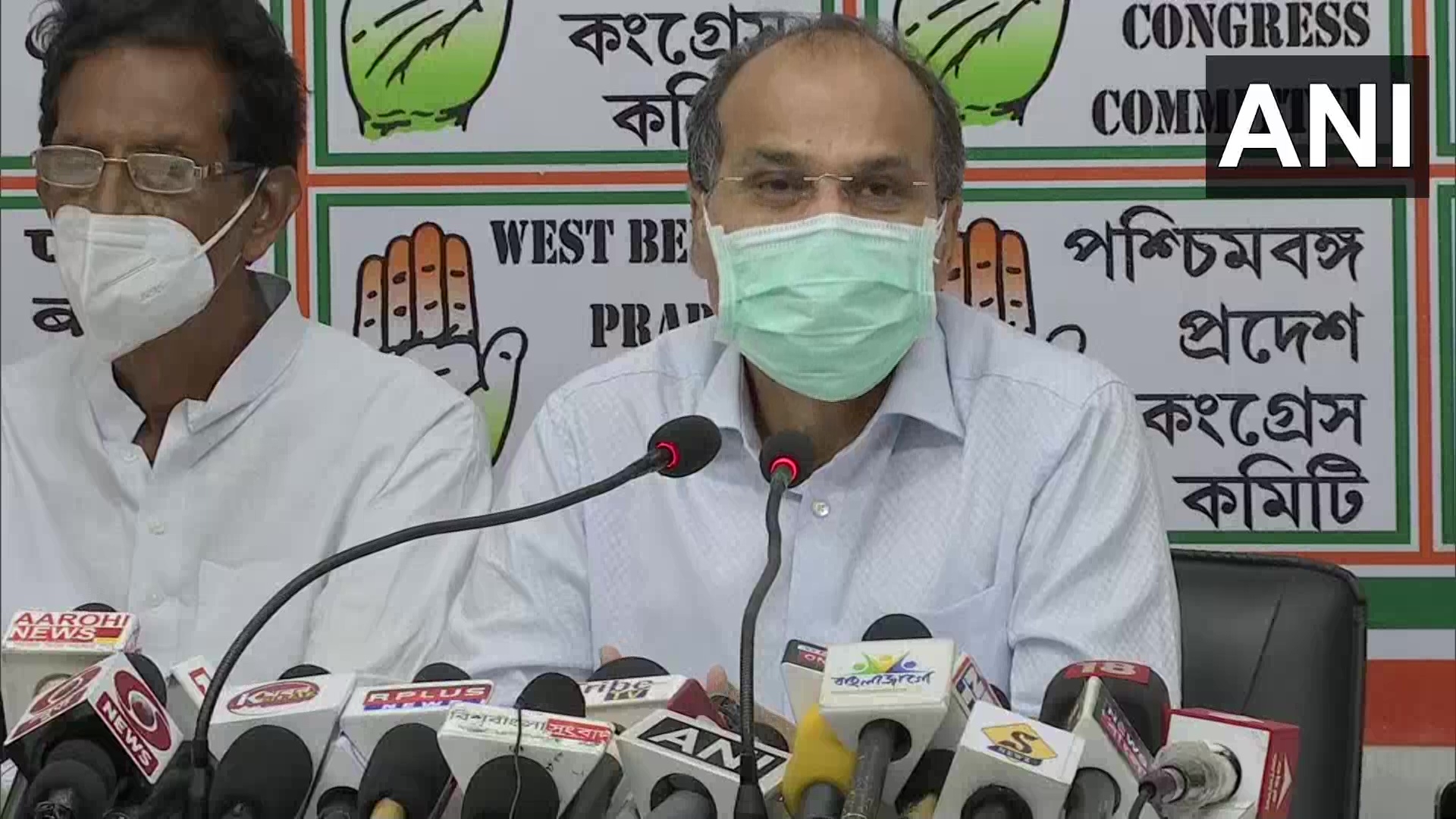 Kolkata: West Bengal Congress chief Adhir Ranjan Chowdhury said that the Congress is ready to field a candidate against Chief Minister Mamata Banerjee in the Bhabanipur constituency and claimed that the names are sent to All India Congress Committee (AICC).

“Initially I have expressed my personal view of not fielding any candidate against the Chief Minister but now the time has changed and we are ready to contest the polls. The names and our decision are conveyed at the national capital and the final call will be taken by AICC,” said Adhir.

“We are ready to form an alliance with the Left Front only but not with the ISF,” mentioned the West Bengal Congress chief.

Notably, following the poll debacle, the Congress took a jibe at the Left Front for including ISF in their alliance and claimed that the inclusion of ISF was the main reason for the poll debacle.

“By adding zero with zero or multiplying zero the answer will remain the same,” said Kunal, taking a jibe at the Congress and the Left Front as it didn’t win a single seat in the recently concluded Assembly polls.