The accused had thrown papers on the officer and created a ruckus. He had abused the officer verbally and assaulted her.

Bengaluru: A passenger has been booked for assaulting a female officer attached to the Central Industrial Security Force (CISF) in the premises of the KempeGowda International Airport (KIAL) in Bengaluru, police said on Monday.

According to the police, the accused abused and assaulted the CISF officer at the time of verification of documents. The incident had come to light lately. The passenger was in an inebriated state, the police added.

The accused had lost his green card

The passenger has been identified as Jockey Ammanur Khasim. He was travelling from Bengaluru to Kochi. The incident had taken place on the evening of December 25.

Police said that CISF officer Dhaneshwari Kuttam was conducting the security checks. The accused had informed the officer about losing his green card. The officer had asked him to file a complaint in this regard and given him forms to fill up.

At this time, the accused had thrown the papers back on the officer and created ruckus. He abused verbally and assaulted her.

The police probe was on and details were awaited. 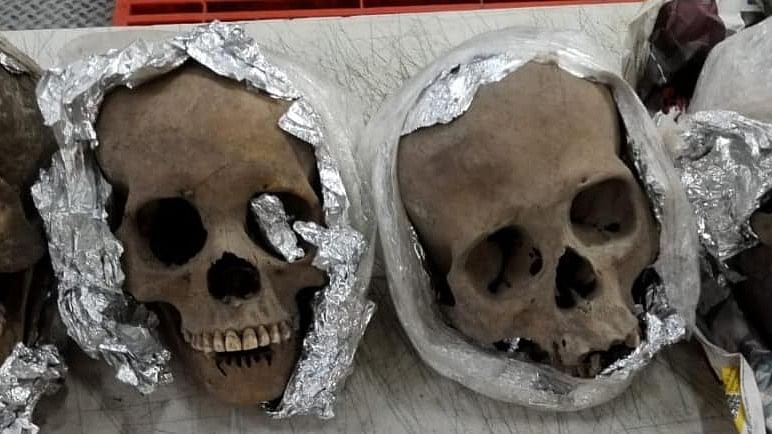