A member of the Commission's Fact-Finding Committee and National Commission for Minorities vice-chairman, Atif Rasheed questioned the West Bengal Chief Minister as to how did she come to know about the report submitted by the NHRC to the court

New Delhi: A day after the West Bengal Chief Minister Mamata Banerjee accused the National Human Rights Commission (NHRC) of "disrespecting the court" and pursuing "political interests of the BJP" by leaking its report on alleged post-poll violence to the media, a member of the Commission's Fact-Finding Committee and National Commission for Minorities vice-chairman, Atif Rasheed, termed the allegations baseless and said that she will have to answer on what basis she made such serious allegations.

Speaking to ANI on Thursday, Rasheed said, "She will have to answer on whatever she has said. On what basis is she making such serious allegations? Her allegations are baseless." He further said, "I do not know which report the media is showing, whether that report has anything to do with the fact-finding report of NHRC or not." Rasheed stated that the NHRC had submitted the report on July 12 to the Calcutta High Court, which took cognizance of the report on July 13 and the next date given was July 22, while Mamata made thee allegations on July 15. 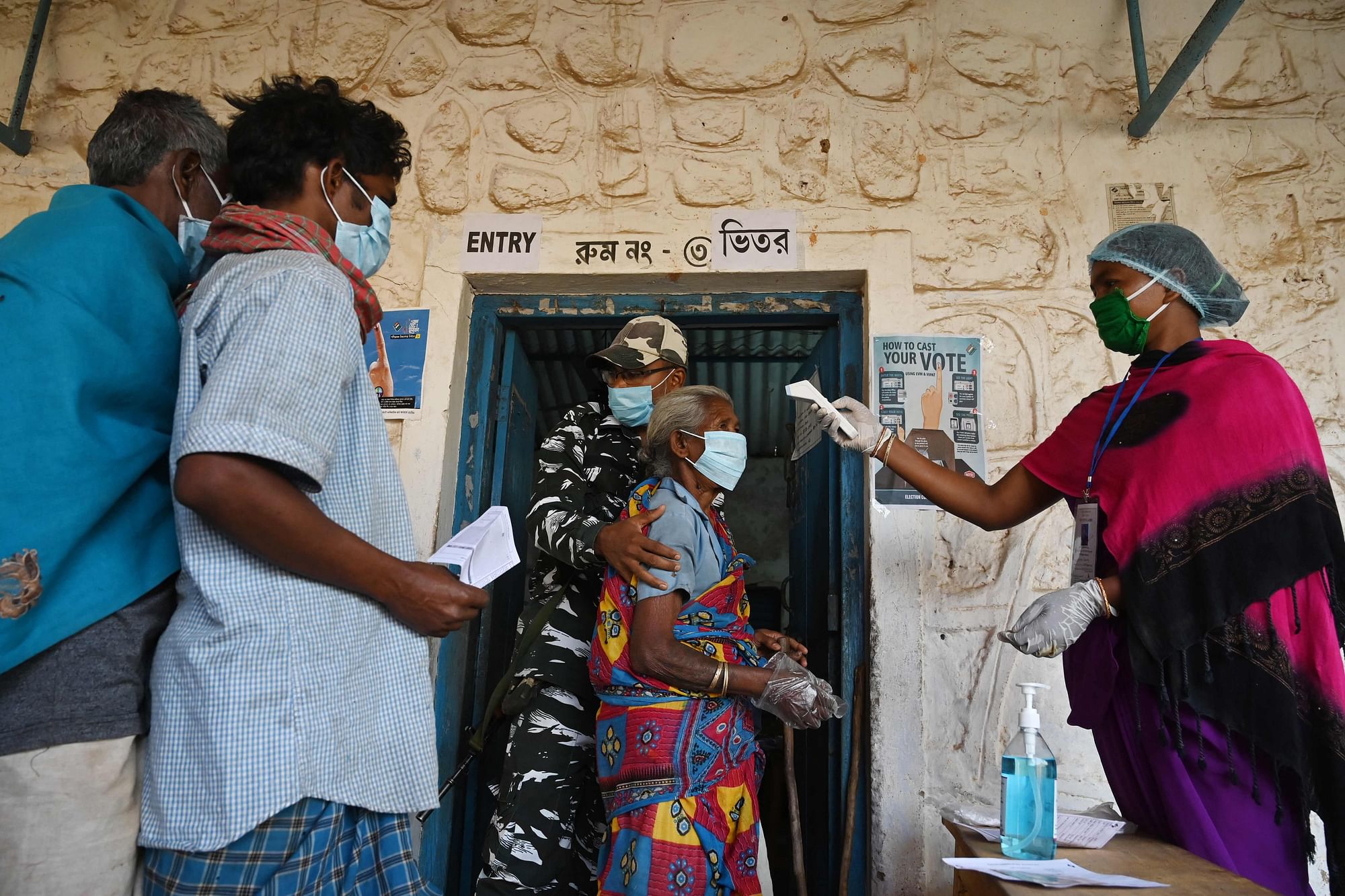 Rasheed questioned the West Bengal Chief Minister as to how did she come to know about the report submitted by the NHRC to the court, adding that he will write a letter to the chairman of the Fact-Finding Committee of the NHRC to bring this matter to the notice of the court.

"We prepared this report with complete secrecy, how Mamta Banerjee came to know after three days of the submission of the report to the court? She will have to answer this," said Rasheed.

This comes a day after West Bengal Chief Minister had alleged that the report was leaked online under a political conspiracy by the commission.

Mamata had said, "Now even neutral organisations are being used by the BJP for their political interests. Our state is being defamed. The Human Rights Commission should respect the court. Instead of leaking the report to the media, it should have been handed over to the court." (ANI)