The National Human Rights Commission (NHRC) on Thursday submitted its report on alleged post-poll violence in West Bengal before a five-judge bench of Calcutta High Court.

The commitee in its final report has blamed the ruling Trinamool Congress party for the post-poll violence created in the state after Mamata Banerjee again took back the charge as chife minister. It said "This was retributive violence by supporters of the ruling party against supporters of the main opposition party. It resulted in disruption of life & livelihood of thousands of people & their economic strangulation."

Further it also mentioned that the spatio-temporal expanse of violent incidents in West Bengal reflects appalling apathy of the state government towards the plight of victims.

The NHRC submitted its five final bundles of reports sealed in envelopes before the Calcutta High Court.

NHRC submits its report on alleged post-poll violence in West Bengal before a five-judge bench of Calcutta High Court; says, "The spatio-temporal expanse of violent incidents in West Bengal reflects appalling apathy of the state govt towards the plight of victims". pic.twitter.com/c89YzcG66X

On June 29, a team of NHRC was attacked in West Bengal's Jadavpur. During probe, it has been found that more than 40 houses have been destroyed here. We are being attacked by goons," ANI had tweeted quoting an NHRC official.

Besides, the NHRC too seek more details on the post poll violence had also set up panel and invited all the victims of the violence to meet and address their grievances to NHRC committee members. A committee was constituted by the chair person of the NHRC to look into the various cases, complaints, allegations of violations of human rights.

The post poll violence created in the state ever since the assembly results were out have led to political disturbance since then. The ruling Trinmaool Congress party has been facing backlash from the opposition party Bharatiya Janata Party and governor Jagdeep Dhankar. 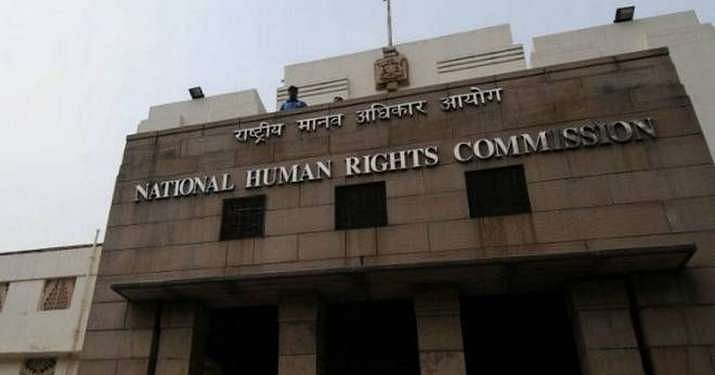