HomeIndiaBan on PFI: Profile of its top leaders who are under scanner of security agencies

The NIA, ATS and state police have taken action against the top leaders in their nation wide raids held in last one month

The Centre has banned the Popular Front of India (PFI) under the stringent provisions of the Unlawful Activities (Prevention) Act by issuing a gazette notification late Tuesday night. Recently, the organisation has dissolved their body.

However, here are profiles of some of its top leaders and office bearers, who have also been arrested or remained under scanner during nationwide raids carried out against them this month:

Salam, an employee of the Kerala State Electricity Board, has been "suspended" and is facing departmental inquiry owing to his links with the PFI. He is also associated with the Rehab India Foundation (RIF), alleged to be a front of the PFI.

Ahmed who studied in Bengaluru is an important "cog" for expanding the cyber activities and presence of the PFI. He was working with a global telecommunications company, from where he was suspended recently, and probe agencies found him to be "proactive" on social media, news channels and for making comments/reactions on current issues and is seen vocal/critical about the central government's policies and governance.

A former "active" member of the banned SIMI, he went to Qatar in 1986 to work at a private company for three years. He later worked as a lecturer at the Kozhikode University in Kerala.

Rahiman is a retired librarian from the Cochin University of Science and Technology located in Ernakulam district of Kerala. He has been a former president of SIMI. Federal agencies say he is a "very influential leader of PFI and also a decision maker".

Pasha, a businessman, is an "active member" of the PFI since its formation in 2006.

He hails from the Cutchi Memon community based in Shivajinagar, Bengaluru, and is a "founding member" of the radical Islamic organisation (PFI) and runs a software solutions enterprise.

A founding member of the PFI, he owns a real estate business.

A PhD from Aligarh Muslim University, he conducts coaching classes and does research work.

He initially joined Campus Front of India (CFI) while pursuing graduation and became its national general secretary. Was appointed PFI state vice-president in 2013-14. He is very "active" and "responsible" for the spread of organisation across the state in a proactive manner, the agencies said. 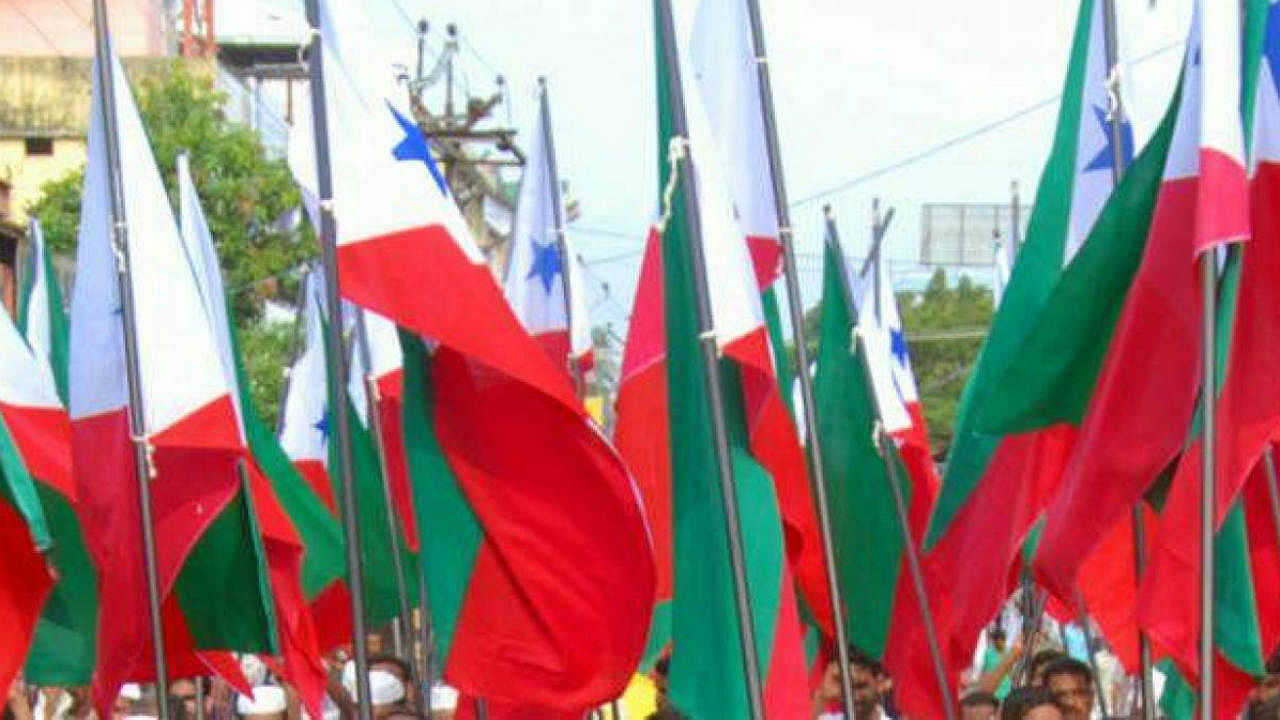