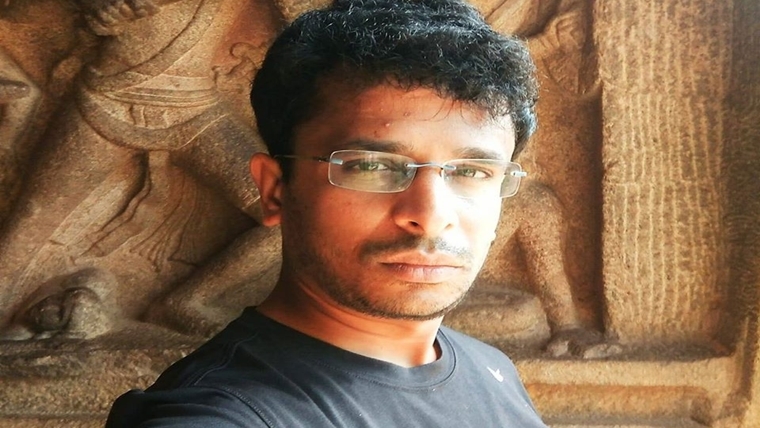 Shanmuga Subramanian (Shan), a mechanical engineer and computer programmer, working as a technical architect at Lennox India Technology Centre in Chennai, is behind the much-awaited finding of the lander’s debris on Moon. The Vikaram Lander had made a hard landing on the moon’s surface on September 7, 2019.

Shanmuga used lunar images from Nasa's Moon's Lunar Reconnaissance Orbiter (LRO) clicked on different dates in September, October and November. He studied the images for weeks before declaring his findings.

Soon after he was sure of his findings, he wrote to NASA about it, the US space agency took its time to confirm the findings. Nasa's deputy project scientist (LRO mission) John Keller wrote back to Shanmuga congratulating him and confirming his claim.

After confirming the news, NASA tweeted, "The Chandrayaan-2 Vikram lander has been found by our NasaMoon mission, the Lunar Reconnaissance Orbiter. See the first mosaic of the impact site."

Nasa tweeted a photograph with green and blue dots on it indicating spacecraft debris and disturbed soil on Moon’s surface respectively. The dot named ‘S’ on the photograph identifies the debris located by Shanmuga. NASA said in a statement that the debris identified by Shanmuga is located about 750 metre northwest of the crash site.

Blasting off in July, emerging Asian giant India had hoped with its Chandrayaan-2 ("Moon Vehicle 2") mission to become just the fourth country after the United States, Russia and regional rival China to make a successful Moon landing, and the first on the lunar south pole.

The main spacecraft, which remains in orbit around the Moon, dropped the unmanned lander Vikram for a descent that would take five days, but the probe went silent just 2.1 kilometers above the surface.