Azam Khan was in Lucknow for two days but did not meet his party president. He went to the state Assembly for his swearing in but did not go inside the Vidhan Sabha to meet Akhilesh.

Lucknow: The rift between Samajwadi Party president Akhilesh Yadav and senior party MLA Mohd Azam Khan is now getting wider and meetings between Azam Khan and another estranged leader Shivpal are getting increasingly frequent.

Azam Khan was in Lucknow for two days but did not meet his party president. He went to the state Assembly for his swearing in but did not go inside the Vidhan Sabha to meet Akhilesh.

Akhilesh also did not take the trouble to come out and meet Azam Khan who has been recently released from jail where he spent 27 months after being booked in 89 cases.

On both the days, Shivpal Yadav went to meet Azam Khan and the two held closed door meetings on both days.

Surprisingly, Samajwadi patriarch Mulayam Singh Yadav has also not spoken to Azam Khan after his release.

Reacting to the development, Azam Khan said in his inimitable style, "I am a small fry. I am grateful if anyone comes to meet me. Why should big leaders meet me? Maybe they do not have my number."

According to sources, Azam Khan and Shivpal have been discussing the political possibilities for themselves.

Both the leaders have neither been consulted nor informed about the party's posture in the upcoming Rajya Sabha elections and then the Presidential elections.

In another development, Shivpal has written a letter to the Speaker regarding allotment of a seat in the Vidhan Sabha in keeping with his stature.

Shivpal is a six-term MLA, but he had been given a seat in the third row.

Vidhan Sabha officials said that seat allotment for party members was done on the advice of their legislature party leader -- Akhilesh Yadav, in this case.

After Shivpal, 12 more SP MLAs have sought a change in their seats, citing various reasons. 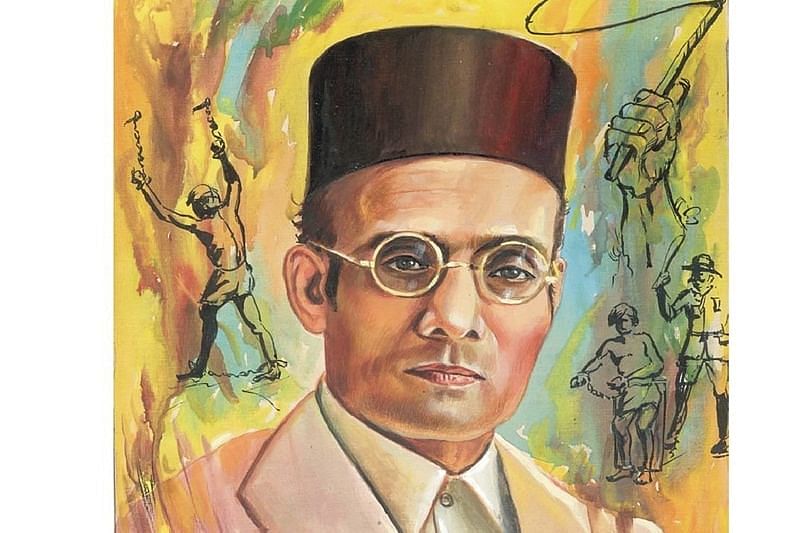 Exclusive: India could initiate a timeline of visa process for Afghan students in 3 months