The first edition of the Himalayan Film Festival will begin in the Leh, capital city of Ladakh from September 24, officials said.

The five-days-long film festival, which is being organised by the administration of union territory of Ladakh in collaboration with the Directorate of Film Festivals (DIFF) and Ministry of Information and Broadcasting, will conclude on September 28.

Union Minister for Information and Broadcasting, Youth Affairs and Sports Anurag Singh Thakur will be the chief guest at the event.

The festival is a part of the celebration of 'Azadi Ka Amrit Mahotsav' commemorating 75 years of India's Independence.

Keeping in view PM Narendra Modi's call for 'Jan Bhagidhari', the film festival will have active participation from the local filmmakers and showcase talent from across various himalayan states and UTs.

Masterclasses on editing by Priya Krishnaswamy, wildlife by Nallamuthu, direction by Nila Madhab Panda and in acting by Phonsok Ladakhi will also be organized during the festival. The masterclasses are aimed to provide necessary skills and networking opportunities to budding as well as established filmmakers.

There will also be a competition section for short films and documentaries to recognize the talented filmmakers from the Himalayan region.

Sidharth Malhotra's latest release "Shershaah", a bipoic on Kargil war hero Captain Vikram Batra, will be screened at the opening ceremony, while "The Shepherdess of Glacier" will bring the curtains down. 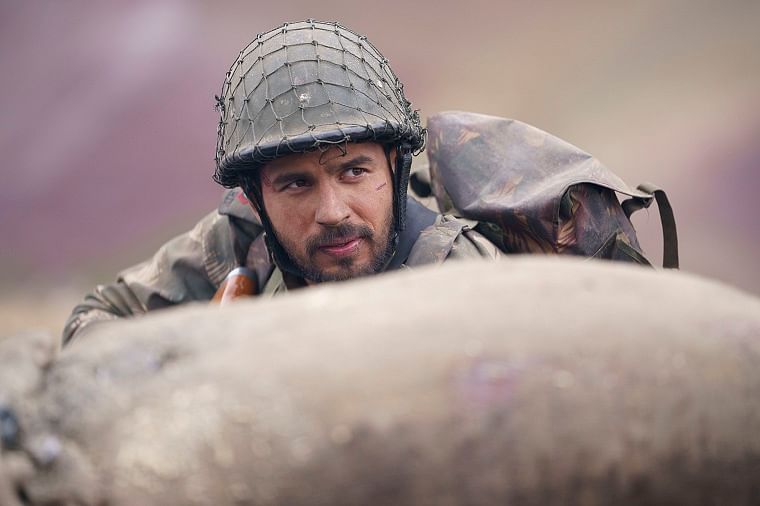