Targeting the ruling BJP, she alleged that its leaders were committing "loot" and hurting people's faith.
FPJ Web Desk 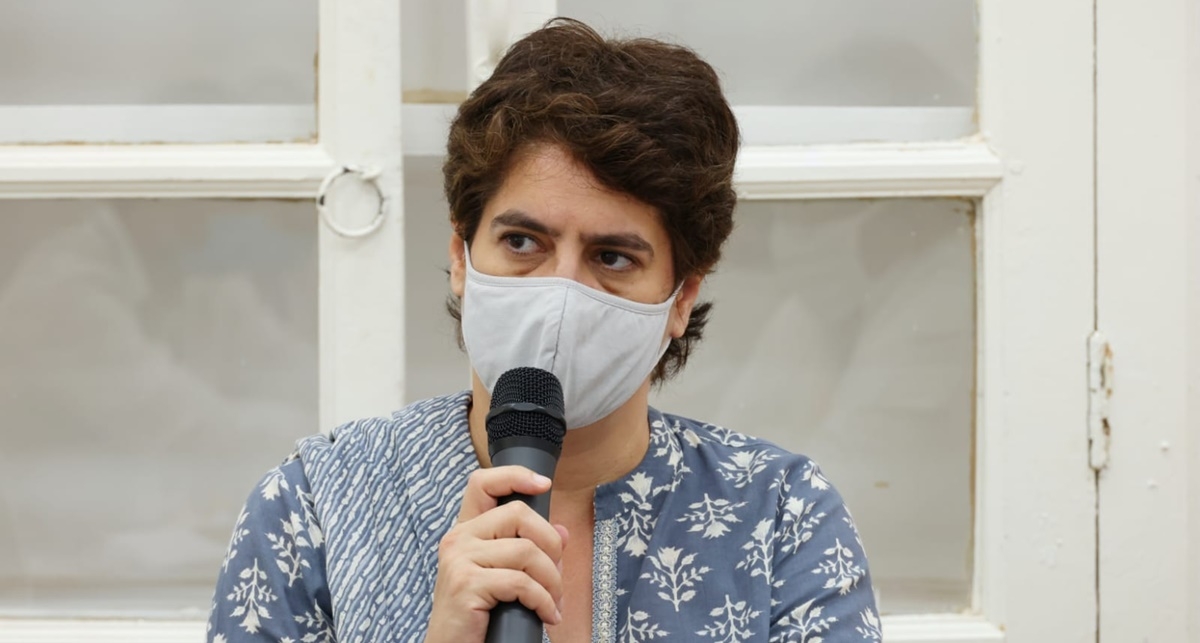 Congress leader Priyanka Gandhi Vadra on Thursday said the probe ordered by the Uttar Pradesh government into the Ayodhya land "scam" was an eyewash and demanded intervention of the Supreme Court.

Addressing a press conference here, she said the Supreme Court should take suo motu cognizance of the matter and intervene as the Ram temple in Ayodhya is being built following its order.

Targeting the ruling BJP, she alleged that its leaders were committing "loot" and hurting people's faith.

The probe to be conducted by district officials is an eyewash, she said.

The state government has ordered a probe into reports of relatives of BJP leaders and government officials allegedly "usurping" land near the upcoming Ram temple in Ayodhya.

Uttar Pradesh Additional Chief Secretary, Information, Navneet Sehgal told PTI on Wednesday that Chief Minister Yogi Adityanath "has ordered the revenue department to probe the matter thoroughly." A news report has claimed that MLAs, mayors, relatives of the commissioner, SDM and DIG bought land in Ayodhya after the Supreme Court announced the verdict in the Ramjanmabhoomi-Babri Masjid dispute, clearing the way for construction of the Ram temple.