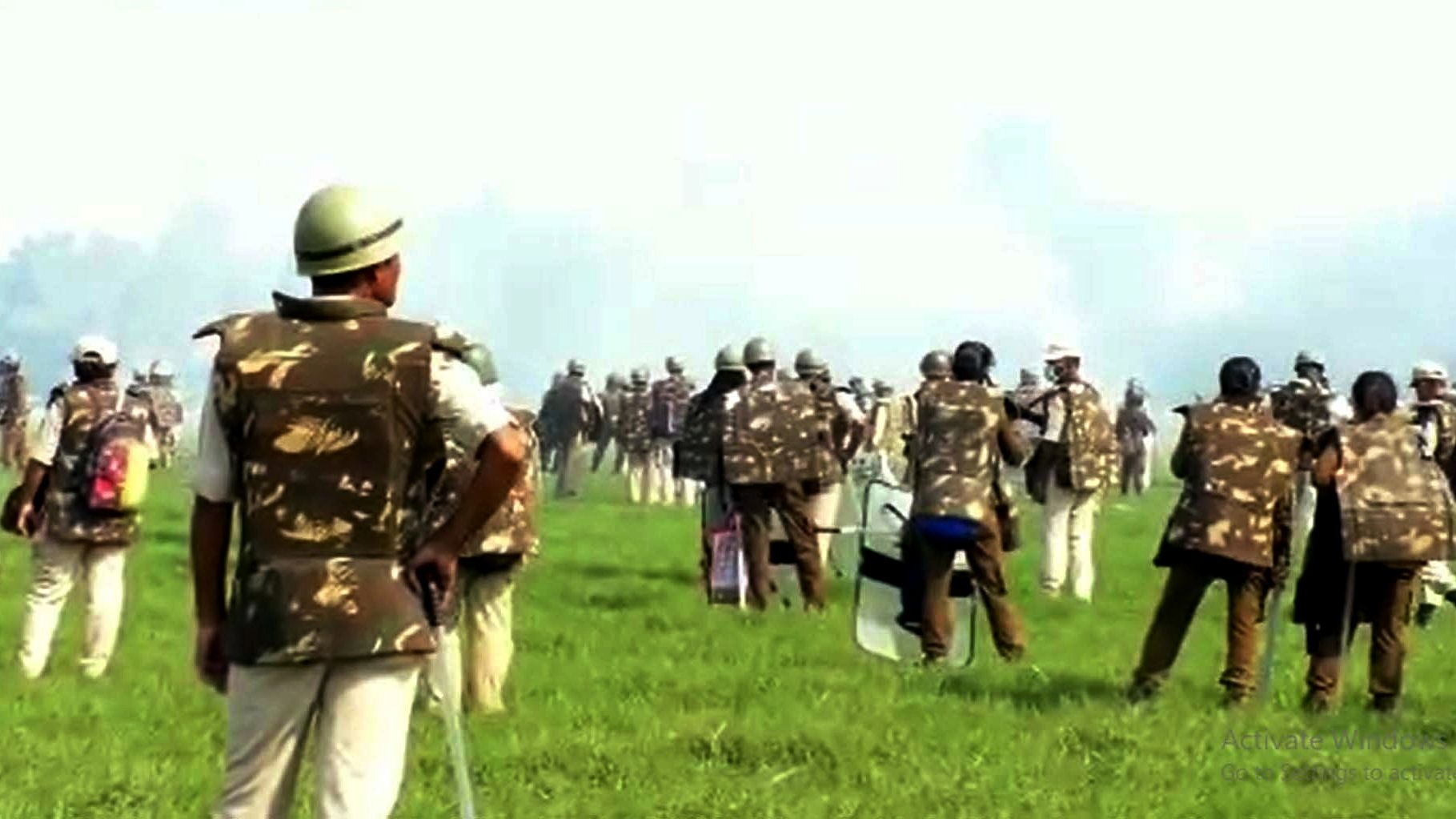 Assam Police try to disperse protestors during an agitation against an eviction drive, in Darrang district on Thursday | (ANI Photo)

Guwahati: The BJP on Friday alleged that "third party political and apolitical forces" including Islamist outfit Popular Front of India (PFI) could be behind instigating protesters to attack Assam Police personnel during an eviction drive in Darrang district.

Two persons were killed and 20 others injured in clashes between police and alleged encroachers during an eviction drive in Gorukhuti and other villages under Sipajhar revenue circle on Thursday. "At Gorukhuti, we have observed a pattern similar to the PFI's way of functioning. The outfit aims to only create unrest," local BJP MP Dilip Saikia told reporters.

The Islamist organisation has been banned in several states and the Centre is also in the process of making it a proscribed outfit.

He said that other "political and apolitical organisations" could also be behind the incident and the facts will gradually be unravelled during investigation.

BJP state chief Bhabesh Kalita claimed that there was a "pre-planned move" to gather people from outside and attack the police.

"Doubtful citizens are being evicted and the BJP is fully behind the state government's drive," he added.

The Assam government has ordered a judicial probe into a firing incident that took place in Dhalpur killing two policemen in Darrang district during an anti-encroachment drive.

As per the official notification, the inquiry would be conducted under the chairmanship of a retired Judge of Gauhati High Court.

Police initially fired in air to disperse the protesters but failed, forcing the men in uniform to fire at people, killing two and injuring at least ten others. Around 10 more, including policemen, were also injured in clashes.

Meanwhile, a purported video of the incident has gone viral on social media where a photographer is seen kicking a person, presumably dead. The photographer has been arrested 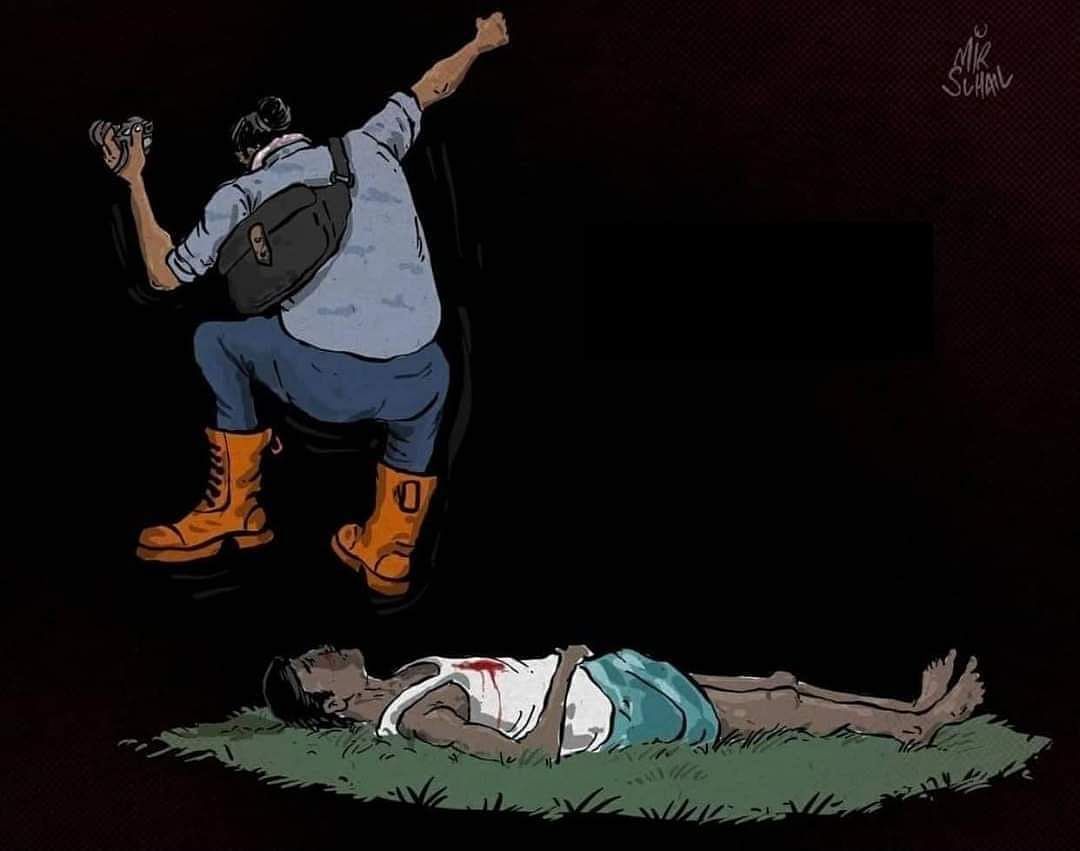