Ludhiana: The sewing machine industry in Ludhiana is expected to take a hit as exports have been stopped to Afghanistan due to the ongoing crisis and regime change. While speaking to ANI on Wednesday, Jagjit Singh Sokhi, the president of Sewing Machines Industries, Ludhiana, expressed fears of impending losses due to the Afghanistan crisis.

He said that every year, 1.5 lakh sewing machines, 5-6 lakhs spare parts were sent to Afghanistan and Rs. 150-200 crores were earned annually from the business. But now, the industry was set to lose out due to the change in regime. "The Afghanistan crisis is a huge blow to us, especially after Covid. Afghanistan takes a lot of our machines, they are supplied in bulk to Afghanistan. We expect a 40 per cent downfall in our trade. This is done either through Pakistan, Dubai or directly to Afghanistan. The crisis in Afghanistan has further hit the industry," Sokhi said. He pointed out that the sewing machine industry started in Ludhiana in 1942.

"Machines produced here are famous for their quality. Besides being sold domestically, they are exported to the Middle East, several Islamic countries too because embroidery is really popular in these countries. There are 6000 units, both big and small in Ludhiana and the turnover is around Rs. 1200-1500 crores," he said. Samandeep Singh, another industrialist said, "Our family has been in this industry for the past 50 years. 70 per cent of our exports go to Afghanistan. But this power crisis has impacted our business. Exports have stopped for the past two months. Our existing orders, payments have stopped. Production has been reduced by 50 per cent. Future does not look good."

"It is a labour-oriented job. We will have to stop our work. Labour will be unemployed. Government must think about this," Samandeep said. 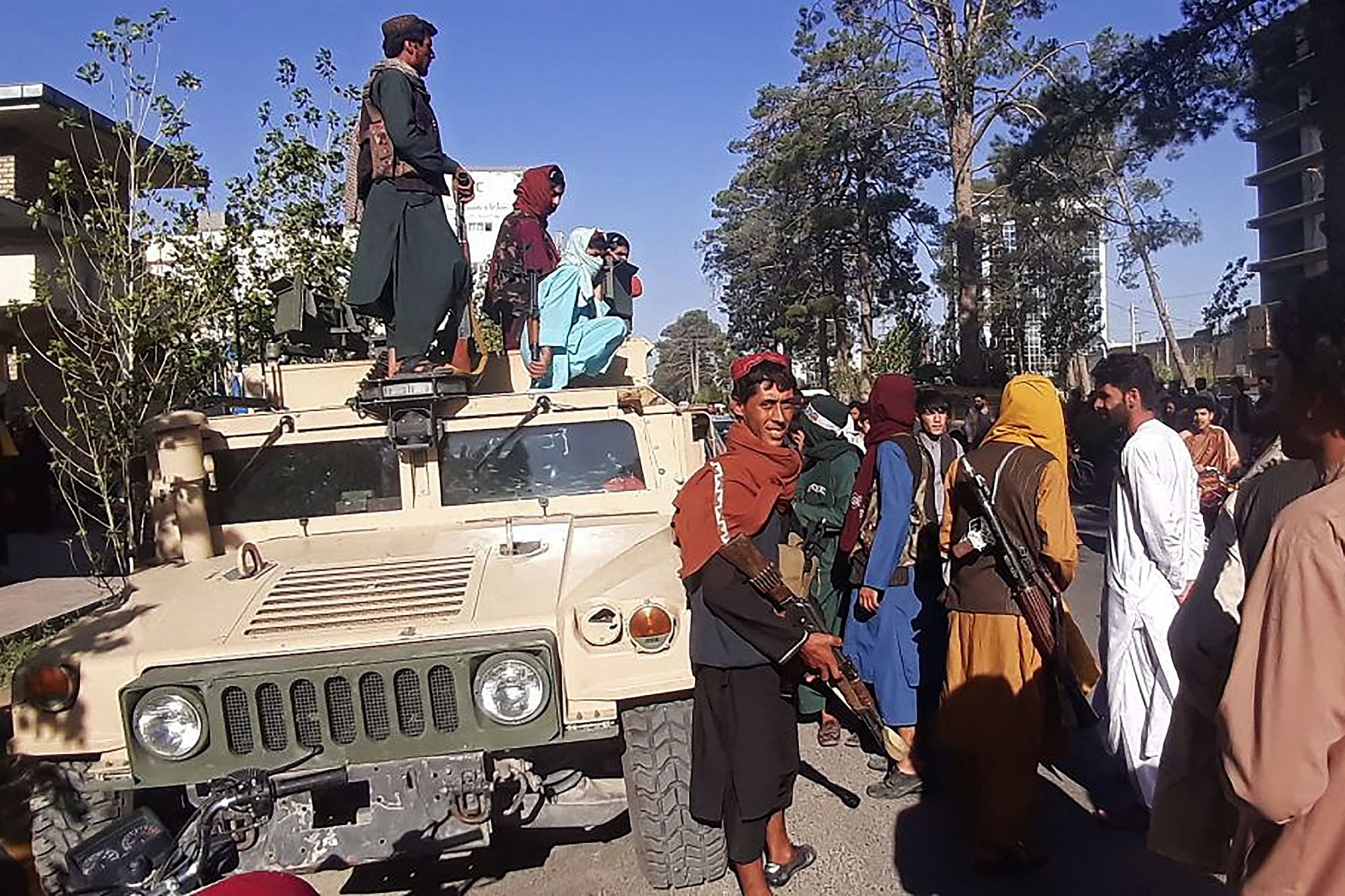