Arvind Kejriwal, 6 others to take oath today: Here's a look at 6 Cabinet Ministers for Delhi 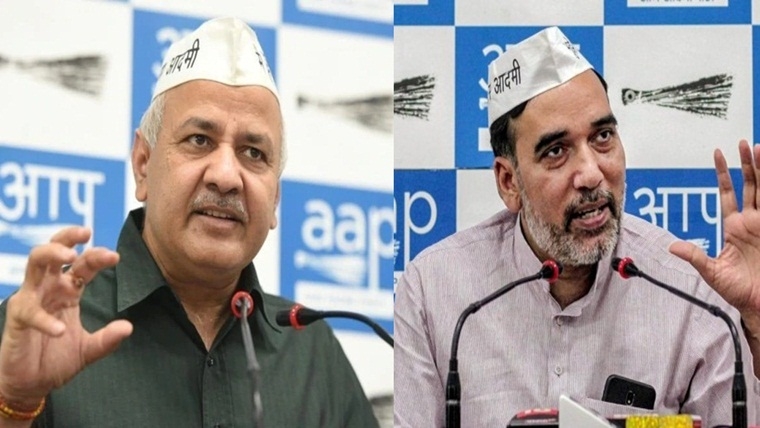 Here's a look at the six Cabinet Ministers for Delhi: 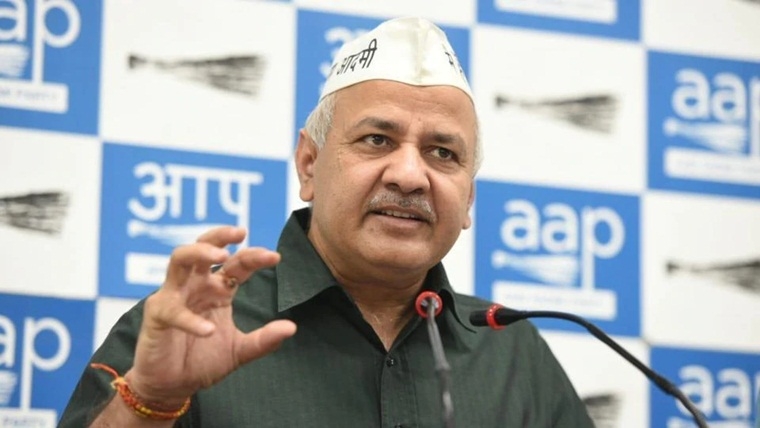 Manish Sisodia won from Patparganj seat for the second consecutive time. He holds a Diploma in Journalism. The journalist-turned-politician has been with Kejriwal since 2006. They, along with a few others, established the Public Cause Research Foundation -- a non-governmental organisation (NGO) that campaigned for just, transparent, accountable and participatory governance. Sisodia was also part of the Jan Lokpal Movement. He quit journalism to participate in the movement for Right to Information. He was a key member of the team that laid the foundation of the Jan Lokpal Andolan. Sisodia was also sent to jail with Anna Hazare during the anti-graft movement. Apart from being a strong voice against corruption, Sisodia has been working for revolutionary changes in the education system. He is the man behind the reforms in the city in the last five years. Sisodia was a Minister in 2013 and 2015 Kejriwal's Cabinet. 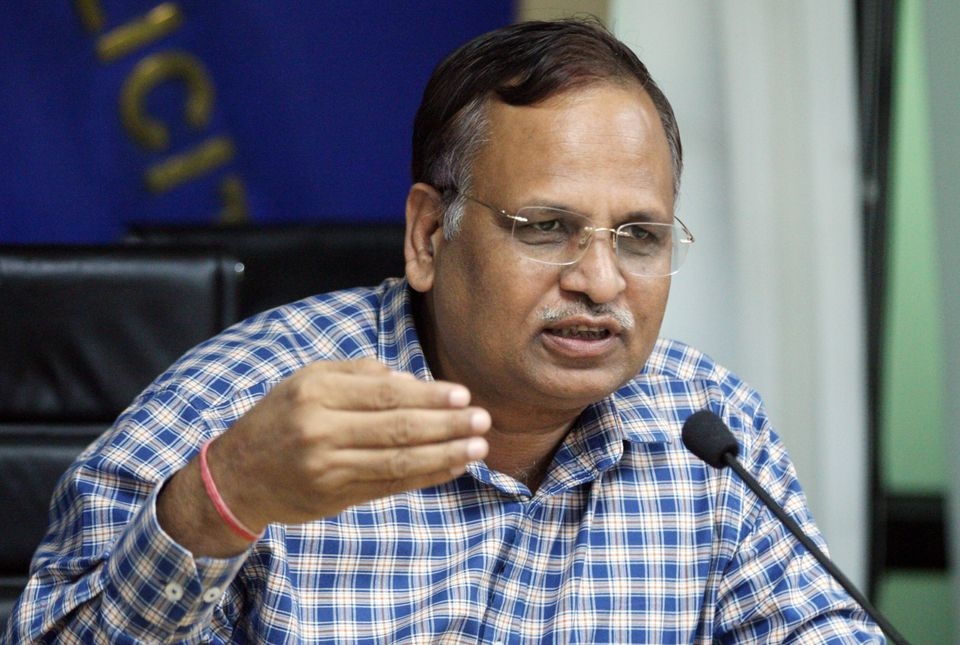 Satyendra Jain made a hat-trick after winning Shakur Basti constituency for the third time. A graduate in Architecture from the Indian Institute of Architects, he was earlier an officer in CPWD. Jain later quit his job to set up an Architectural Consultancy firm. He became involved in Anna Hazare's movement against corruption and quit his career to pursue the same earnestly. He is a founder member of the Aam Aadmi Party. Jain was a Minister in 2013 and 2015 Kejriwal's Cabinet. Jain has been credited with the reforms in the primary healthcare through mohalla clinics across the city. 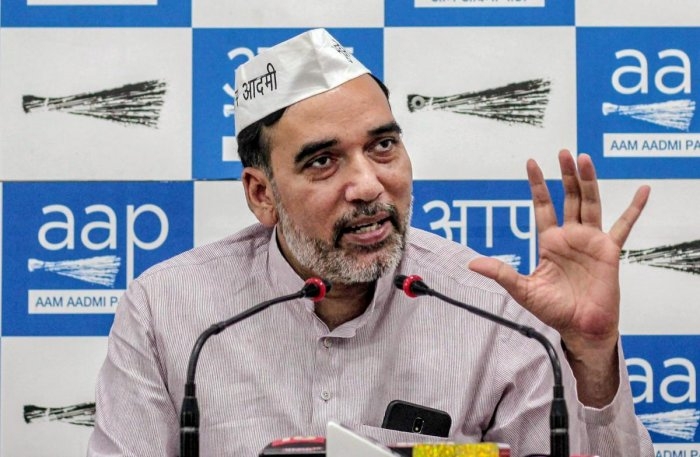 Post-graduate in Sociology from Lucknow University, Rai began his career with the All India Students Association -- the student wing of the CPI-M, in Lucknow University in 1992. Rai became part of the Kejriwal's Cabinet in 2015 after being elected to the Assembly for the first time. He has been credited with the struggle for raising the minimum wages in Delhi to almost double. 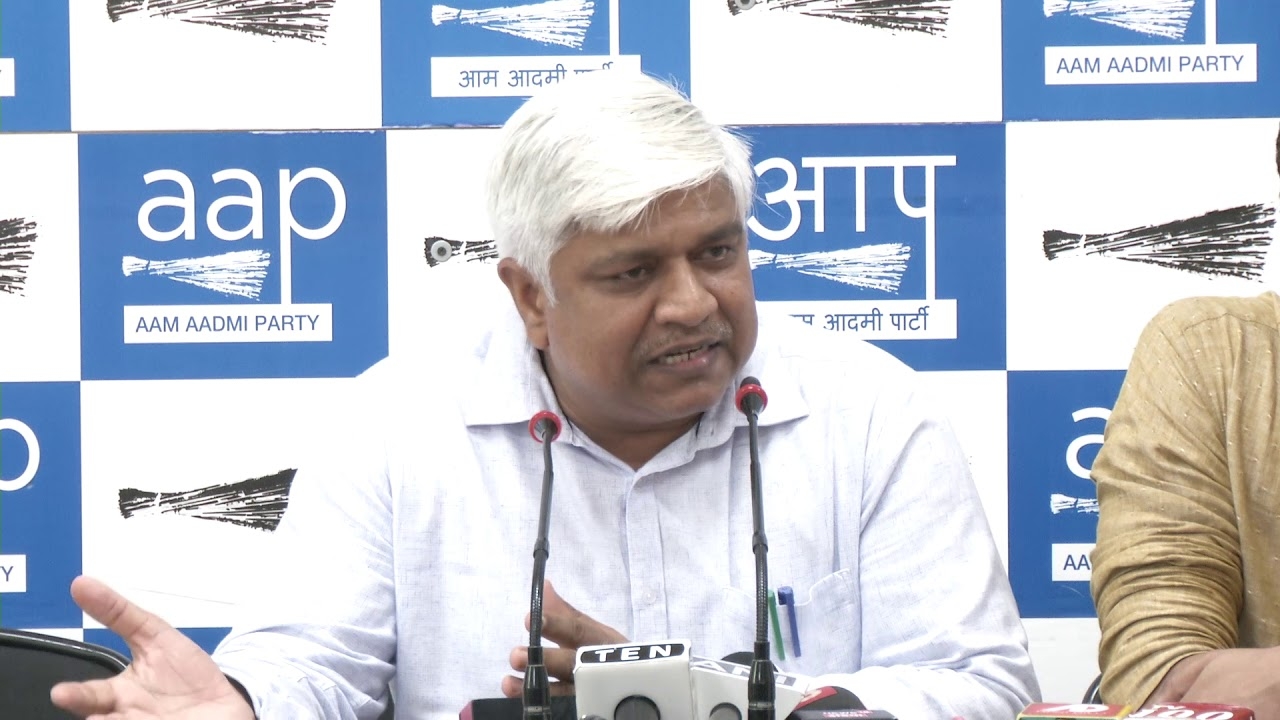 A law graduate from the Delhi University, he was a practising lawyer who joined the Aam Aadmi Party in 2014. He was elected to the Delhi Assembly in 2015 and became the Cabinet Minister. Gautam has been known for the work in the field of eradicating manual scavenging from the city and upliftment of the socially backward communities. 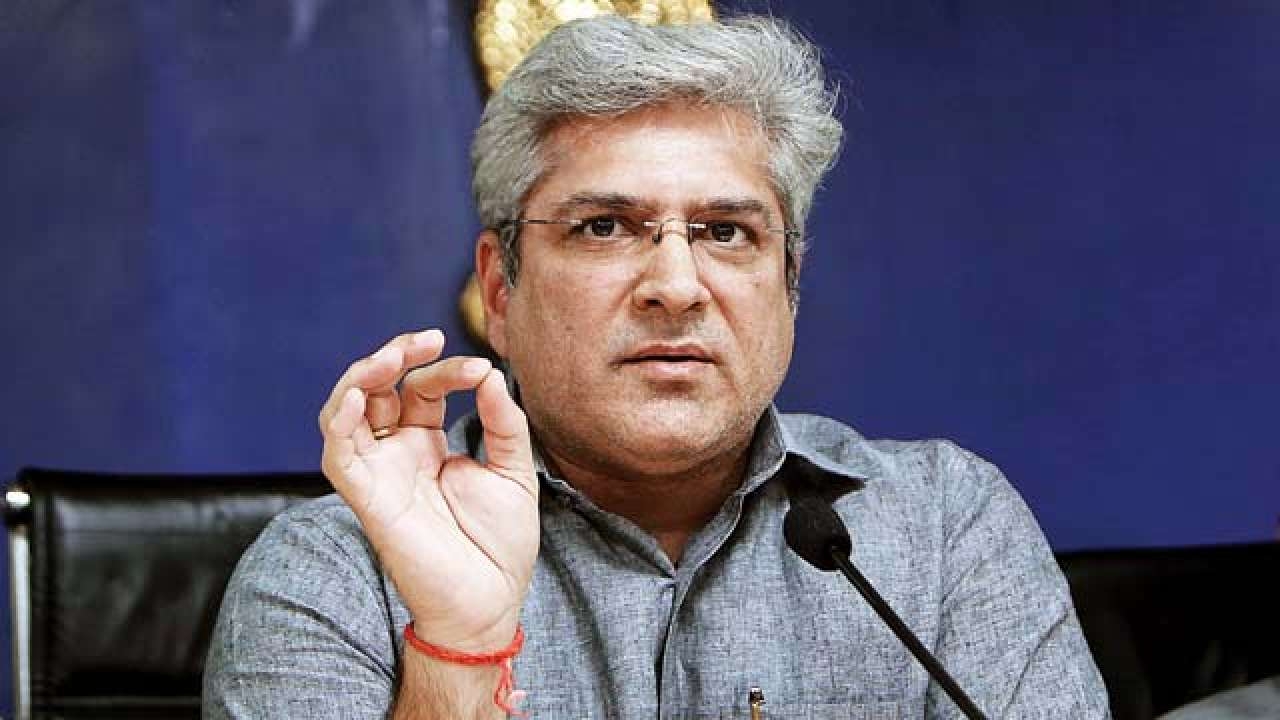 He won his first election to the Delhi Assembly in February 2015. Professionally, Gahlot was an advocate in the Supreme Court and the Delhi High Court with an experience of over 16 years of legal practice. During 2005-2007, Gahlot was elected as the Member Executive in Bar Association of High Court of Delhi. He has been credited for bringing reforms in the transport sector. 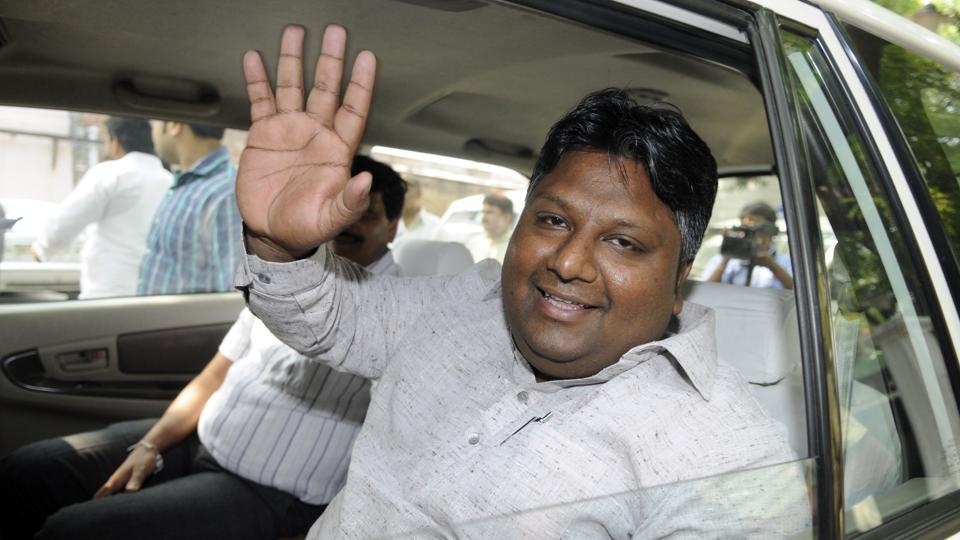 A former Jamia Millia Islamia student, Hussain made his electoral debut in the 2015 Delhi Assembly elections. He had been active in spreading social and political awareness among the oppressed and underprivileged, especially in the Walled City. As a youth leader, he tried to provide social justice to the people in need. He took initiatives to remedy the environmental problems in the city to bring down the pollution. It was Hussain who took the decision of shutting down the Badarpur and Rajghat thermal plants and made it mandatory for vehicles to have Euro VI standards for vehicular emissions from 2017.