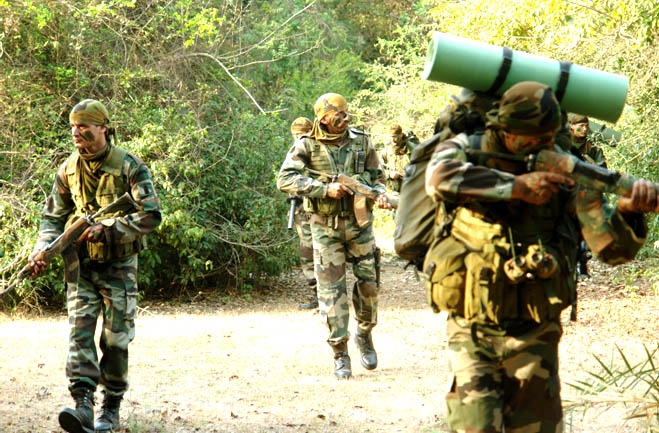 Acting on the direction of Army Intelligence, the Bihar ATS on Sunday arrested Ganesh Prasad, an army jawan posted at Pune, on charges of spying for Pakistan.

Ganesh is alleged to have passed information about field formations to his Facebook friend, a woman doctor with Pakistani Navy.

Ganesh developed friendship with the Pakistani doctor when he was posted at Jodhpur two years back. They had continued chatting since then.

He has been kept in Khagaul police station close to the Bihar Regimental Centre.

Ganesh is from Asthawan in Nalanda district .

His Facebook and WhatsApp were under Army Intelligence watch for the last two years. ATS claimed Ganesh was victim of a honey trap. 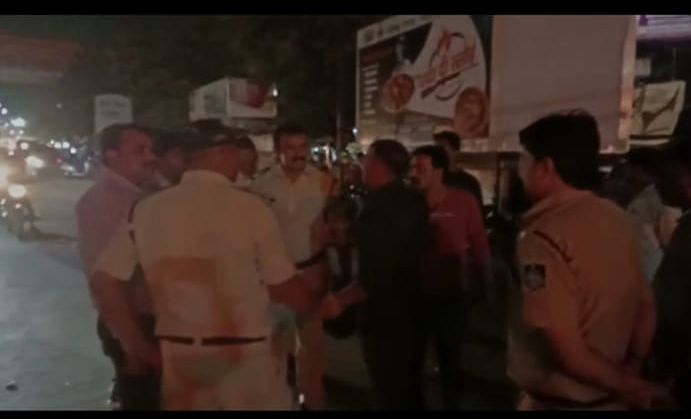