New Delhi: The Centre on Wednesday informed the Supreme Court that the Armed Forces have agreed to induct women into permanent commission through the National Defence Academy (NDA) and a decision to this effect was taken by the government on Tuesday evening.

The decision comes less than a month after the top court allowed women to sit for examinations to the National Defence Academy (NDA). Women make up a miniscule 0.56% of India's 1.4 million army personnel. Their representation is somewhat better in the air force (1.08%) and navy (6.5%).

On Wednesday, the government sought time to frame guidelines for women candidates to take up courses in the NDA.

The court adjourned the case to September 22 for greater clarity on what the Centre is planning to do now. The AG responded that it will be path breaking and generational reform. The Centre will file an affidavit regarding its submission allowing females into the NDA.

The top court was hearing a PIL filed by advocate Kush Kalra, urging NDA to open its doors for women aspiring to join the Armed Forces. The plea also sought a direction from the court to allow women to get trained in the Indian Naval Academy.

On August 18, the Supreme Court had said the mindset is not changing and emphasized why judicial orders are required to allow women candidates to take up the entrance exam for NDA, even after the top court’s judgment expanding the horizons and extending the permanent commission in the Army to women.

The top court had even passed an interim order allowing women to take the exam slated on September 5. However, on Wednesday, the top court was informed that the exam has been rescheduled to November 14. 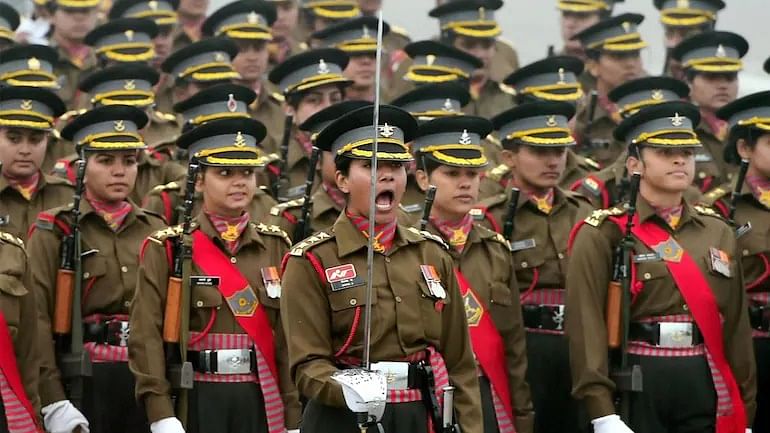 Gujarat: PM Modi stops convoy to give way for ambulance while travelling to Gandhinagar