She complained of uneasiness and was rushed to a private hospital, where she breathed her last around midnight.
IANS 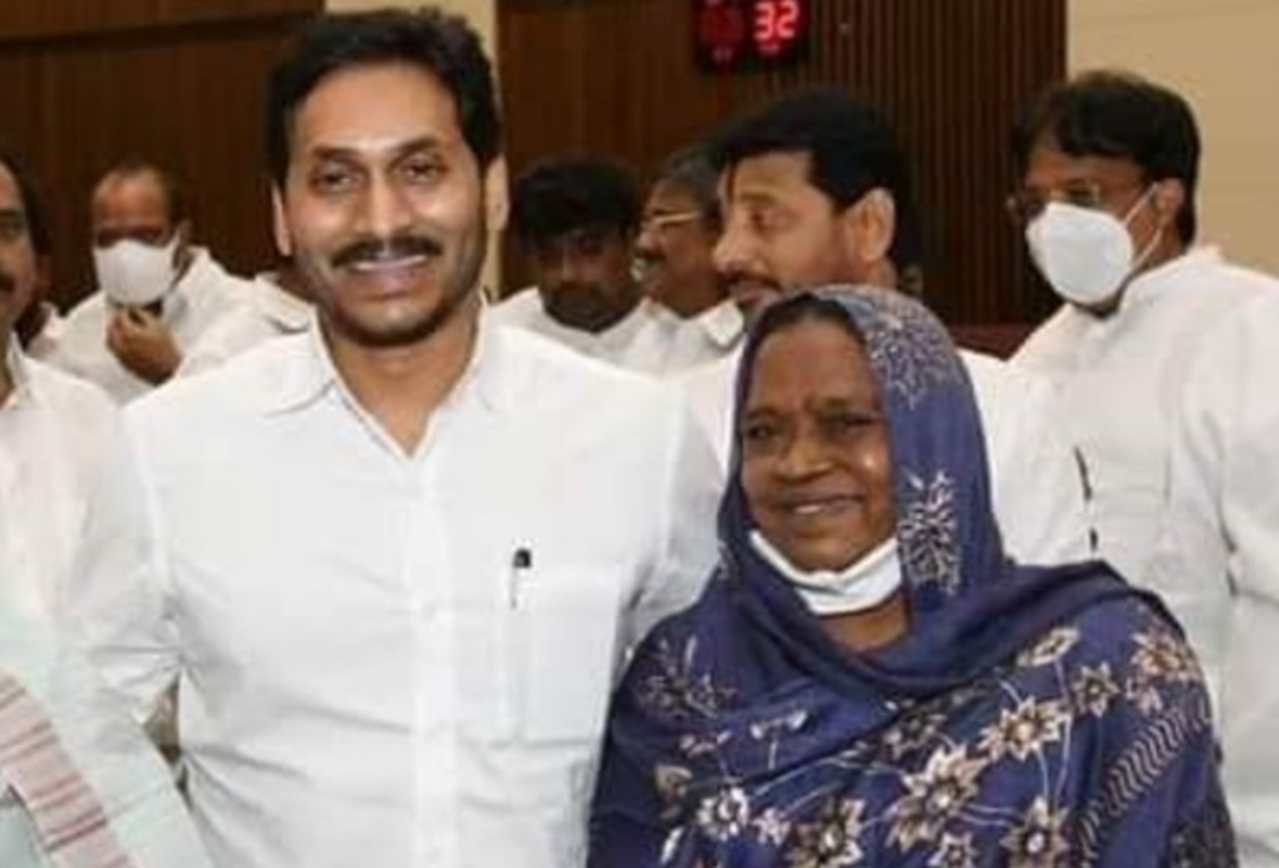 According to her family members, she complained of uneasiness and was rushed to a private hospital, where she breathed her last around midnight.

They quoted doctors as saying that she suffered cardiac arrest. The YSRCP leader is survived by husband Mohammed Saleem and five sons.

Karimunnisa had some health problems and was under medication. She attended the Legislative Council session on Thursday and Friday. The legislator also met Chief Minister Y. S. Jagan Mohan Reddy on Monday.

On March 30, she was elected to the Legislative Council from MLAs quota for a six-year term. She was earlier elected as corporator to Vijayawada Corporation and was campaigning in the recent municipal elections for another term when Jagan Mohan Reddy surprisingly nominated her for Council.

Chief Minister Jagan Mohan Reddy expressed his shock over the sudden demise of Karimunnisa. He stated that Karimunnisa's death is shocking as she had attended the Council session on Friday.

The Chief Minister conveyed his deep condolences to the family of the MLC. He said Karimunnisa made valuable contributions as a corporator belonging to Muslim community in Vijayawada and was elevated as MLC. He assured her family that he and his party will stand by them. 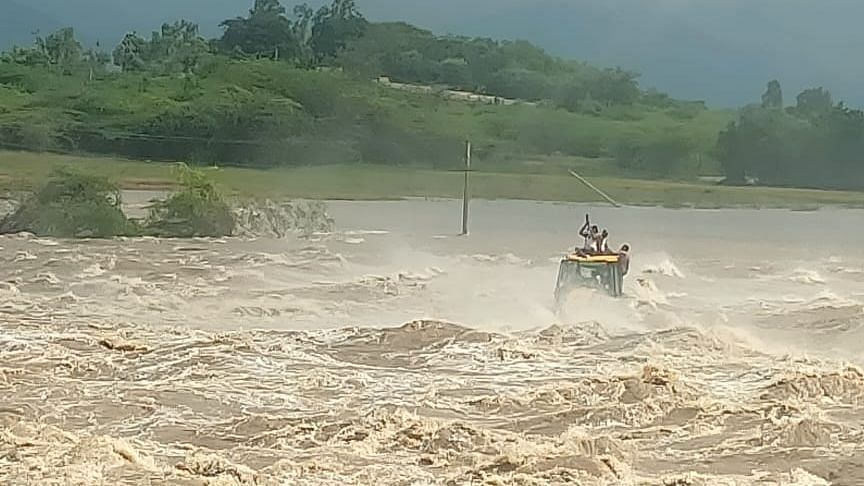 12 washed away as heavy rains trigger floods in Andhra Pradesh