The Supreme Court on Wednesday has directed that an interim order staying an investigation and action against journalist Amish Devgan, Live Law reported.

According to the report, a bench comprising Justice AM Khanwilkar and Sanjiv Khanna allowed petitioners to serve copies on the complainants that had not been served and also directed concerned parties to respond within a fortnight.

Devgan is already facing an FIR in Rajasthan over his alleged objectionable comment against the Sufi saint during a TV debate.

A First Information Report (FIR) was registered against the TV anchor under IPC section 295 (A) (Deliberate and malicious acts, intended to outrage religious feelings) and further probe was on, he added.

On Wednesday, an online complaint was lodged against Devgan over the same issue at Bandra in Mumbai, but no FIR has been registered yet. An FIR under section 295 (A) was registered on a separate complaint at Pydhonie police station in south Mumbai later in the day.

"In 1 of my debates, I inadvertently referred to 'Khilji' as Chishti. I sincerely apologise for this grave error and the anguish it may hv caused to followers of the Sufi saint Moinuddin Chishti, whom I revere. I have in the past sought blessings at his dargah. I regret this error," Devgan tweeted. 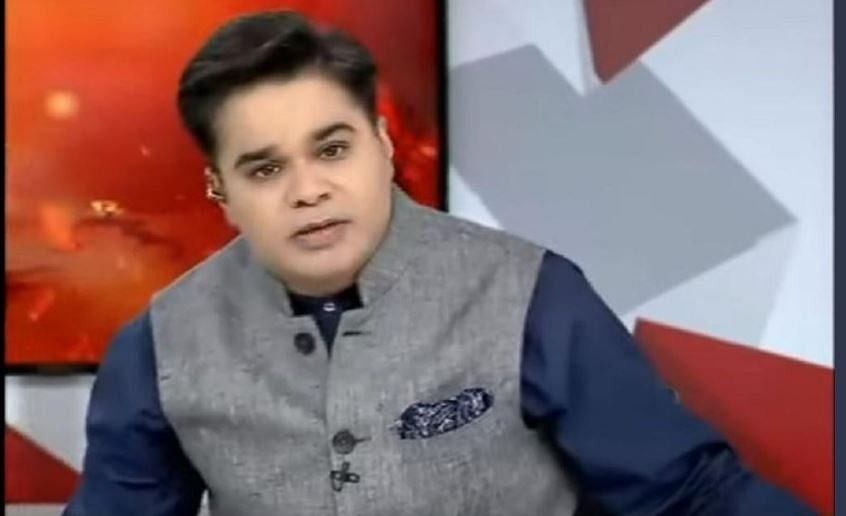