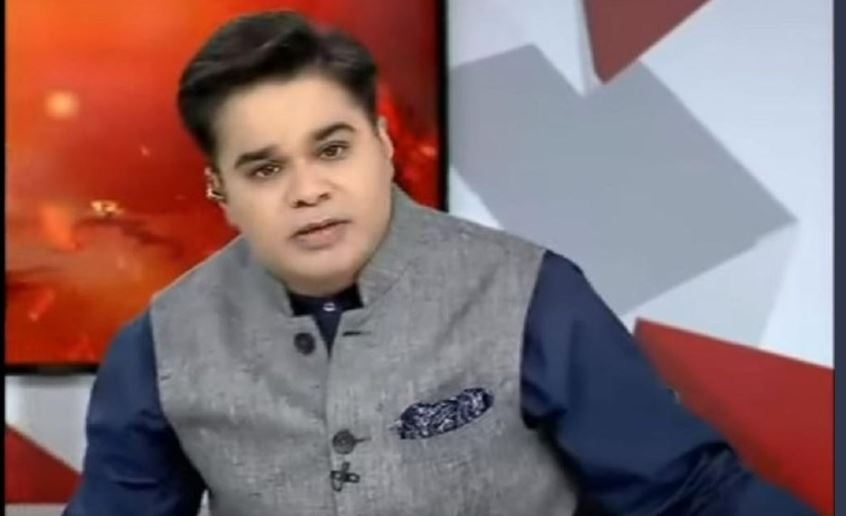 A bench comprising Justices A M Khanwilkar and Dinesh Maheshwari issued notices to those, who have lodged criminal cases against the journalist, and the state governments of Rajasthan, Telangana and Maharashtra where the FIRs have been lodged.

The top court, which has fixed the plea for hearing in the first week of July, has ordered that till then no coercive action would be taken against Devgan.

The FIRs and complaints had alleged that Devgan had used word 'lootera' for the saint and later offered an apology.