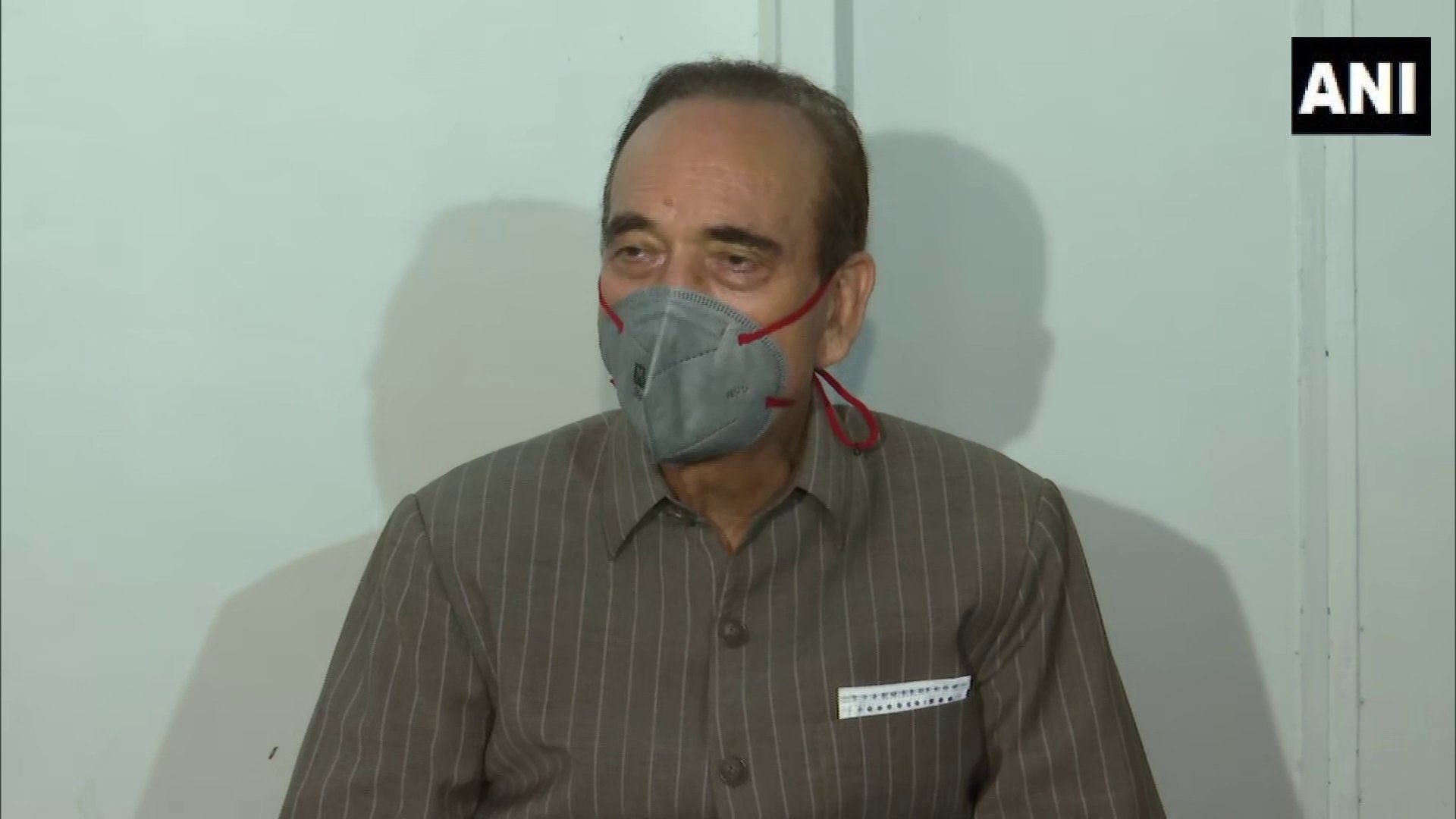 This comes after Navjot Singh Sidhu on Tuesday stepped down as president of the Punjab Pradesh Congress Committee (PPCC), plunging the grand old party into a fresh crisis. Also, Captain Amarinder Singh's ouster from the chief minister's post, just months ahead of the assembly elections in the state, was also considered as a huge political disaster for Congress.

Ghulam Nabi Azad, who is among the 23 senior Congress leaders who had sought an organisational overhaul, was recently seen sharing stage with former Congress chief Rahul Gandhi.

Meanwhile, Kapil Sibal (another G-23 leader) has taken a dig at the party amid the crisis in Punjab.

Addressing a press conference in New Delhi, Sibal said, "There is no president in our party, so we do not know who is taking all the decisions. We know it, yet we don't know."

Talking about Punjab, Sibal said Pakistan and ISI can take advantage of the present situation in the border state. "A border state (Punjab) where this is happening to Congress party means what? It is an advantage to ISI and Pakistan. We know the history of Punjab and the rise of extremism there...Congress should ensure that they remain united." he said. 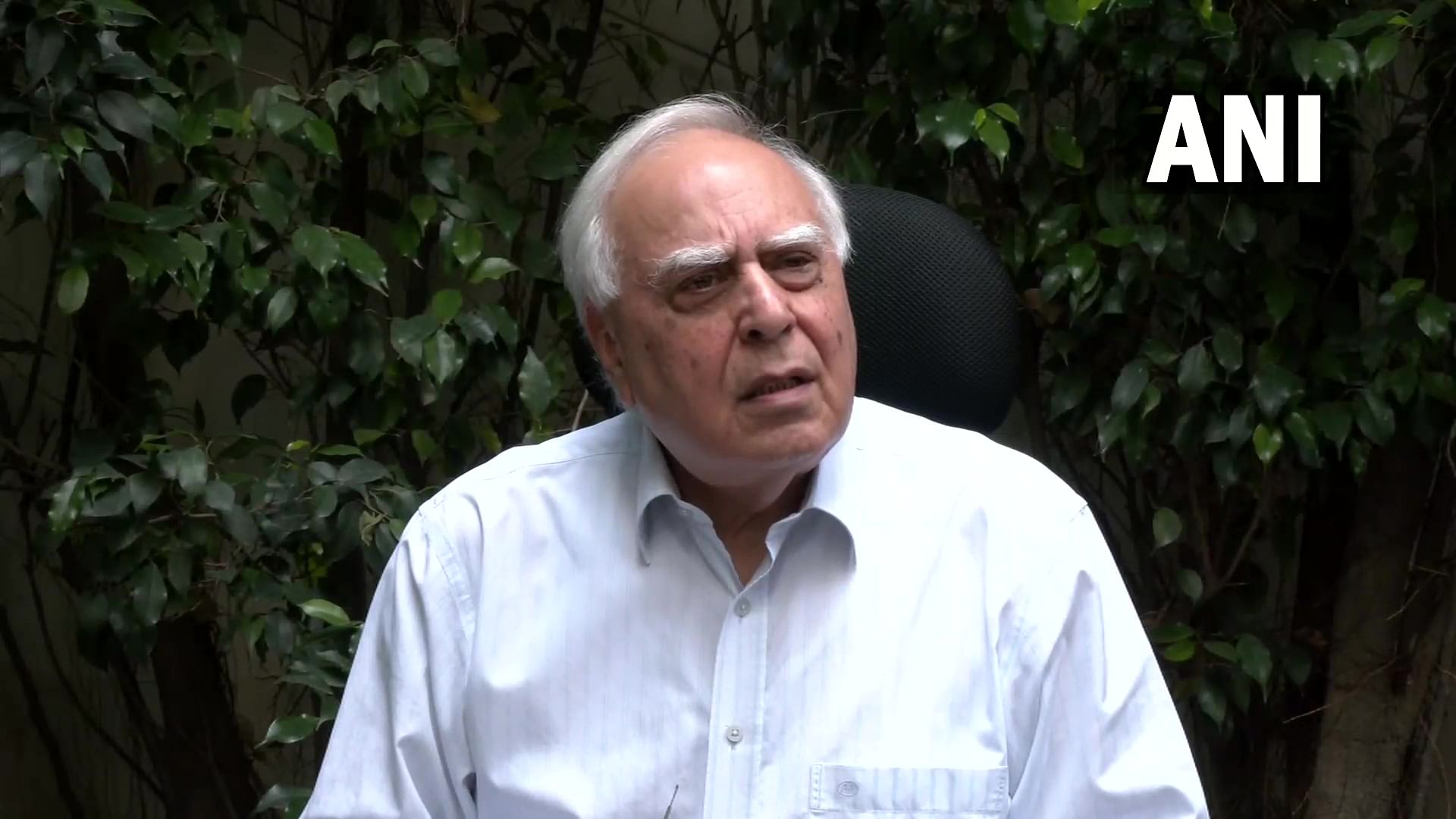 Watch Videos: 'Congress has no president, so we don't know who is taking decisions,' says Kapil...