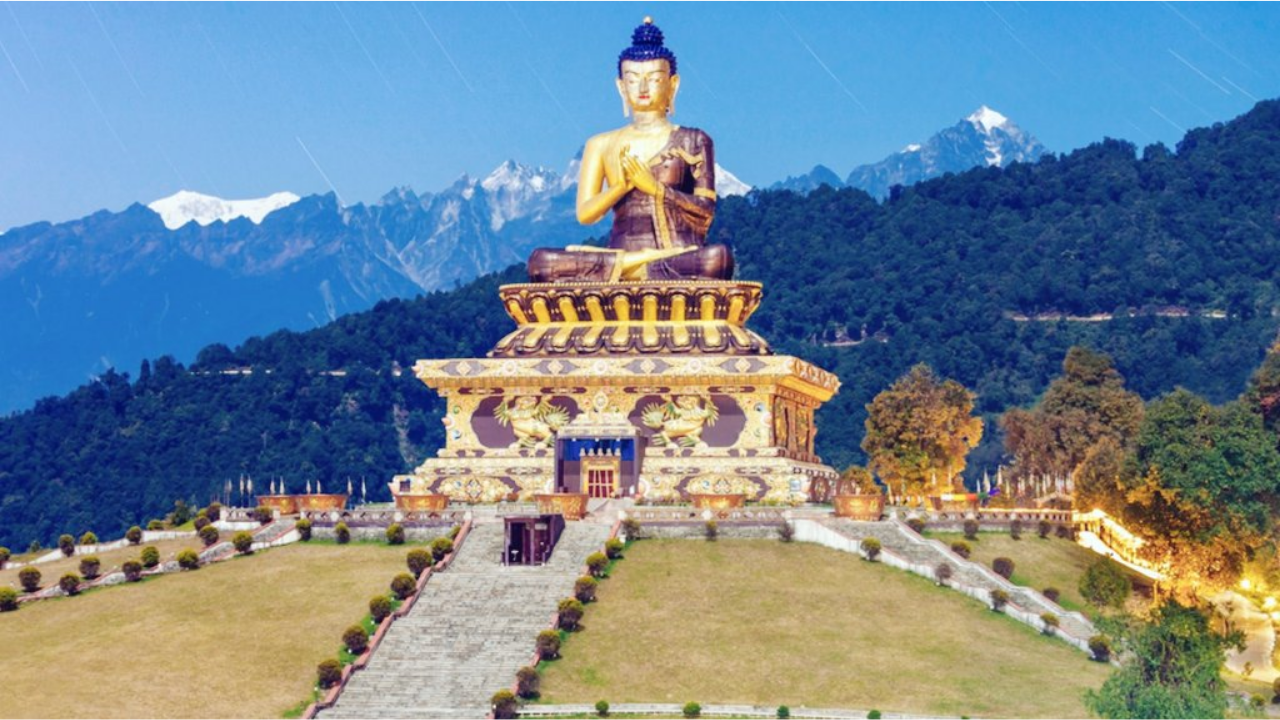 Amid Omicron concerns, sikkim government on Friday announced new restrictions till January 10, 2022. According to the order issued by the state government, Pubs, discos, cinema halls, restaurants, fast food centres, bakeries, gymnasiums, barbershops, spas, and salons shall operate with only 50% of seating capacity.

Further the order has already restricted hotels, homestays, guest houses to operate with only 50% capacity.

"All social and political gatherings are to be organised with prior permission from District Collector and 50 per cent space capacity," the order added.

Sikkim had to come to terms with a resurgent coronavirus in 2021, as the Himalayan state clocked a disturbing cumulative positivity rate of over 10 per cent, stretching its healthcare apparatus and blowing a hole into its mainstay tourism sector.

Sikkim recorded a sombre five-fold increase in the positivity rate in the past nine months, while the death toll trebled from 136 at the end of March to 409 till December 30, officials said. The state's Covid tally stood at 32,493.

Doors were reopened for tourists, too, from the first week of October, aiming at salvaging the state's battered economy to some extent. Travellers took the opportunity, as the border state saw a footfall of more than 22,000 domestic visitors and over 650 foreigners in the month.

Meanwhile, Sikkim reported nine fresh Corona positive cases, taking the total number of infections to 32502 on Thursday, a government official said There are 61 active cases. So far, 31690 of the afflicted people have been discharged on recovery. 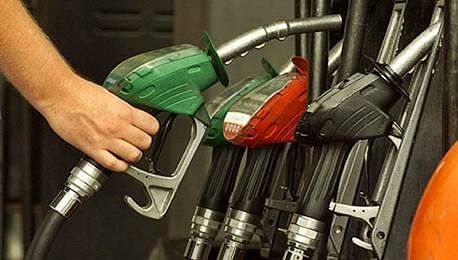