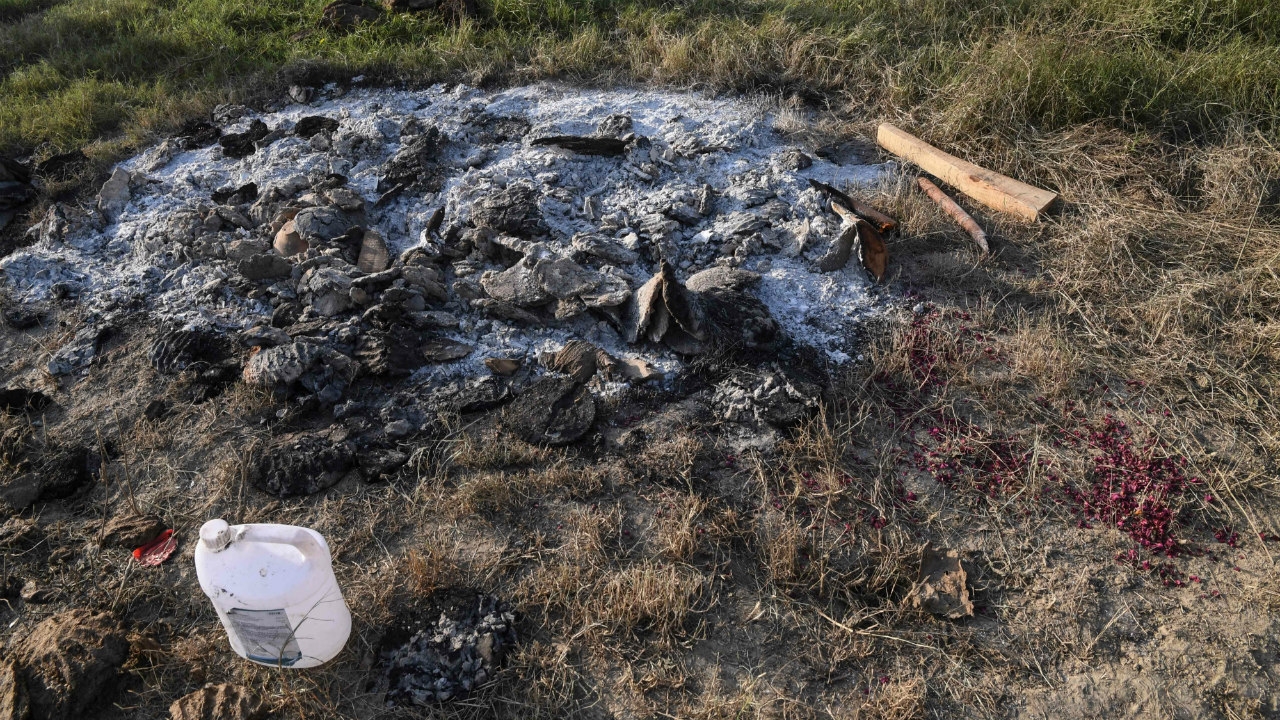 A 19-year-old Dalit woman in Hathras district of Uttar Pradesh was allegedly raped on September 14. After her condition deteriorated, she was referred to the Delhi's Safdarjung hospital where she breathed her last on Tuesday.

The bench asked all officials to come prepared with all the relevant material and documents to apprise the court of their versions of the incident.

The court, which appeared especially upset over the police cremating the teen's body overnight allegedly forcibly in Hathras without her parent's consent, also asked officials to apprise the bench of the latest status of the probe into the alleged gang-rape and murder case.

She was cremated in the early hours of Wednesday, with her family alleging the local police forced them to conduct the last rites in the dead of night. Local police officers, however, said the cremation was carried out "as per the wishes of the family", even as the incident triggered protests in Hathras with several people coming out on roads.

The bench also asked the late teen's parent to come to the court to apprise it of their version of the incident and ordered the Hathras district administration to arrange for their travel to the court.