Kutch is a border district, a high alert has been sounded and the state government has taken it seriously said Rupani
PTI 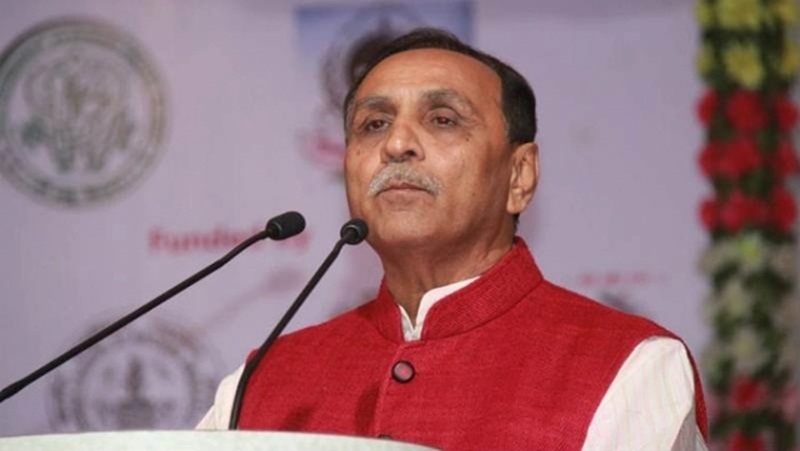 Bhuj: While intelligence agencies have sounded an alert about the possibility of Pakistan-trained terrorists entering Gujarat through the sea route, Chief Minister Vijay Rupani on Friday said all steps have been taken to thwart any terror attempt in the state.

He was speaking to reporters after visiting Kutch district, which shares a border with Pakistan, and is also close to the International Maritime Boundary Line between the two nations.

"Kutch is a border district. A high alert has been sounded and the state government has taken it seriously. We have taken all necessary steps in this regard. Everyone is on high alert," Rupani said in Bhuj, the capital town of Kutch.

Since the last two days, security has been beefed up at major ports like Kandla and Mundra and key installations in the state's coastal region following intelligence inputs of possible infiltration into the Kutch area by terrorists from Pakistan using the sea route.

Earlier on Thursday, Inspector General of Police (Border Range) D B Vaghela said there was "enhanced the security at all vital installations in Kutch district, including Kandla port".

Another official said Mundra port in Kutch district was also one of the facilities where the security ring was enhanced. These measures come amid rising tension with Pakistan after the Indian government abrogated certain sections of Article 370 that gave special status to Jammu and Kashmir.