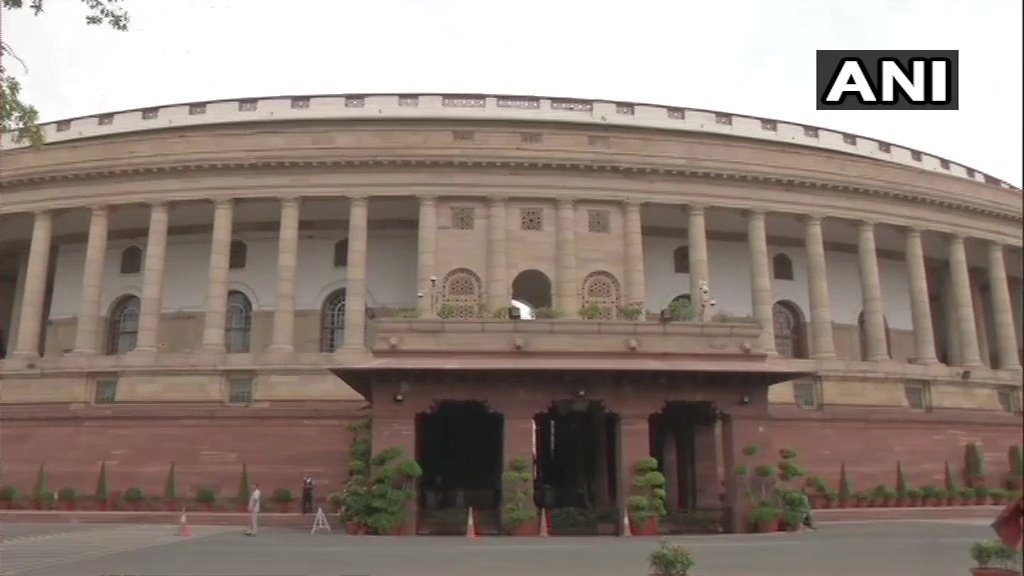 An all-party meeting called by Union Minister of Parliamentary Affairs Pralhad Joshi began on Sunday ahead of the winter session of Parliament.

The BJP-led government has a heavy agenda for the winter session with its legislative business including 26 new bills.

The government has indicated that the bill to repeal three farm laws will be taken up on priority. The bill was cleared by the union cabinet earlier this week. Information and Broadcasting Minister Anurag Thakur had told reporters after the meeting that it will be the government's priority to get the three farm laws repealed in the winter session of parliament.

The winter session will commence on November 29 and is scheduled to conclude on December 23.

BJP and Congress both have issued a three-line whip to its MPs asking them to be present in both the Houses of the Parliament on November 29.

Meanwhile, the Leader of Opposition in Rajya Sabha Mallikarjun Kharge has called on a meeting on Monday of all the Opposition parties to create consensus over the issues to be raised in the Parliament. 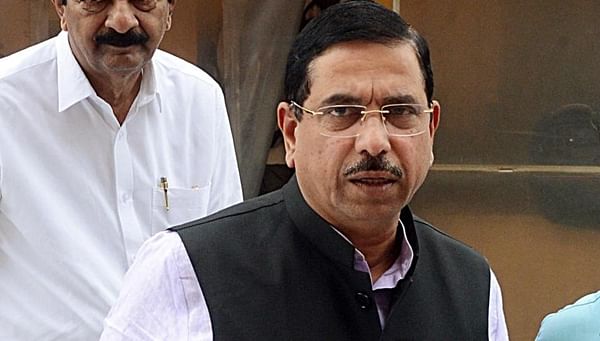