Air India CEO said that the airline is concerned about the in-flight instances wherein passengers had to suffer because of others' condemnable acts on their aircraft.

Air India CEO and Managing Director Campbell Wilson issued a statement a couple days after the controversy broke out over an inebriated man urinating on co-passenger on the airlines' New York to Delhi flight.

A female passenger was on her way from New York to Delhi in an Air India flight on November 26 and was seated in business class when Mishra in an inebriated state urinated on her, leaving her clothes, seat and bad all wet.

She immediately alerted the cabin crew about the ordeal but to her dismay, the crew offered her set of pyajamas and footwear and sprayed disinfectant on her belongings. 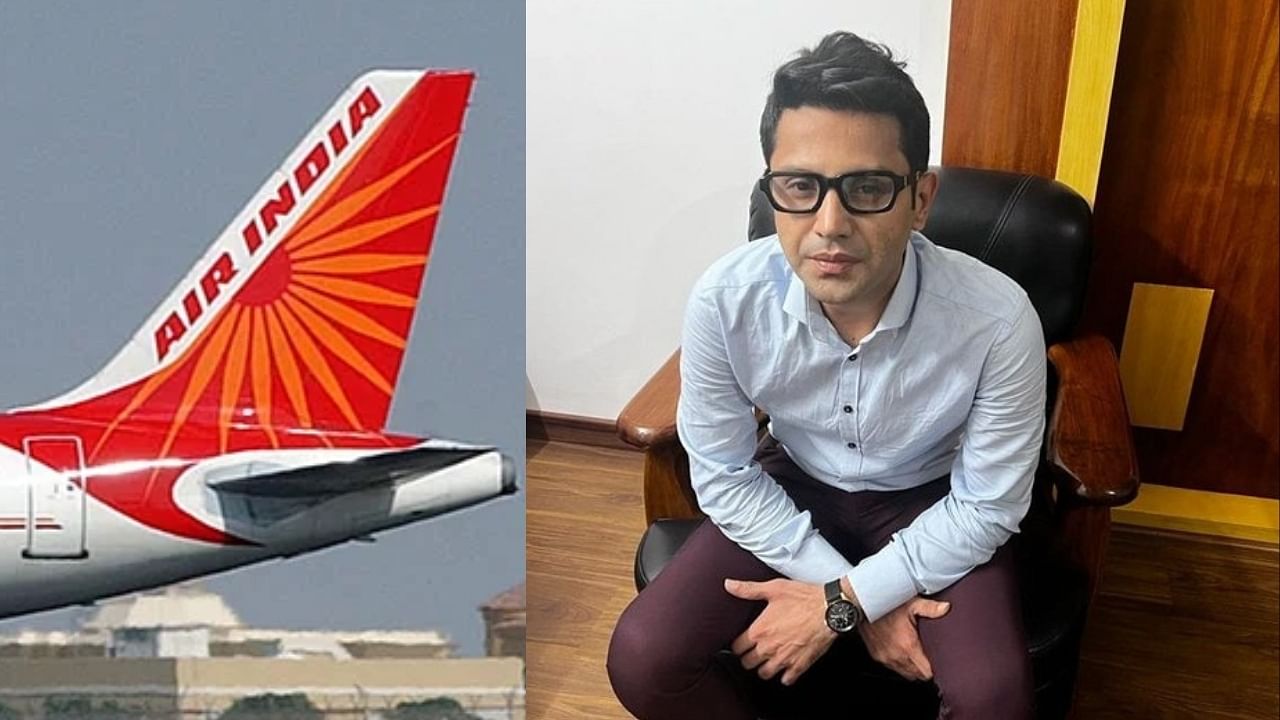 Wilson said that the airline is concerned about the in-flight instances wherein passengers had to suffer because of others' condemnable acts on their aircraft. "We regret and are pained about these experiences," he said.

Further speaking he said that the airline "could have handled these matters better, both in the air and on the ground, and is committed to taking action".

He said that the four cabin crew members and a pilot have been issued show cause notices and were derostered pending investigation. Wilson further added that internal investigations are also underway to check whether there were "lapses by other staff are ongoing on aspects including the service of alcohol on flight, incident handling, complaint registration on board and grievance handling". 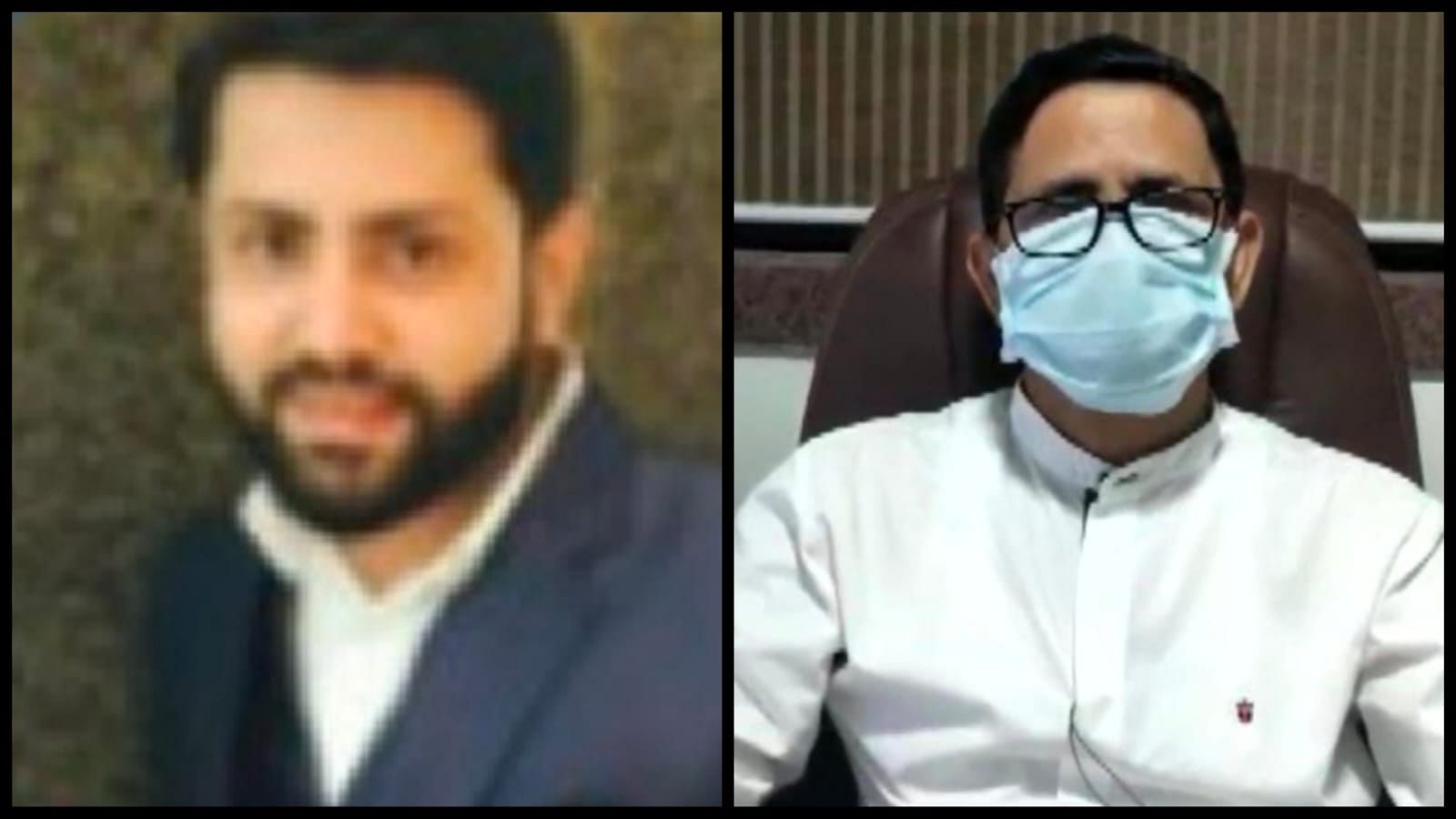 Airline initiates measures to prevent such incidents in future

Wilson said that the airline has initiated following steps to "strengthen and improve how such incidents would be addressed in future".

Here's what the airline has planned

• Commencing a comprehensive education program to strengthen crews’ awareness of and compliance with policies on the handling of incidents and unruly passengers, and to better equip crew to empathetically assist those affected.

• Review of the airline policy on service of alcohol in flight

• Review the meeting frequency of the DGCA-prescribed “Internal Committee”, tasked with assessing incidents, so that cases are assessed and decisions reached in a more timely manner.

• To improve the robustness of its legacy incident reporting processes, which are presently paper-based and manual, Air India signed a Letter of Intent in December 2022 to acquire a license for the market-leading provider of incident management software, Coruson.

• In addition to this state-of-the-art software, the airline is also in the process of deploying iPads to Pilots and Senior Cabin Crew. When used together, crew will be able to enter voyage and incident reports electronically, which will then be rapidly and automatically routed to relevant parties including, as required, the Regulator. 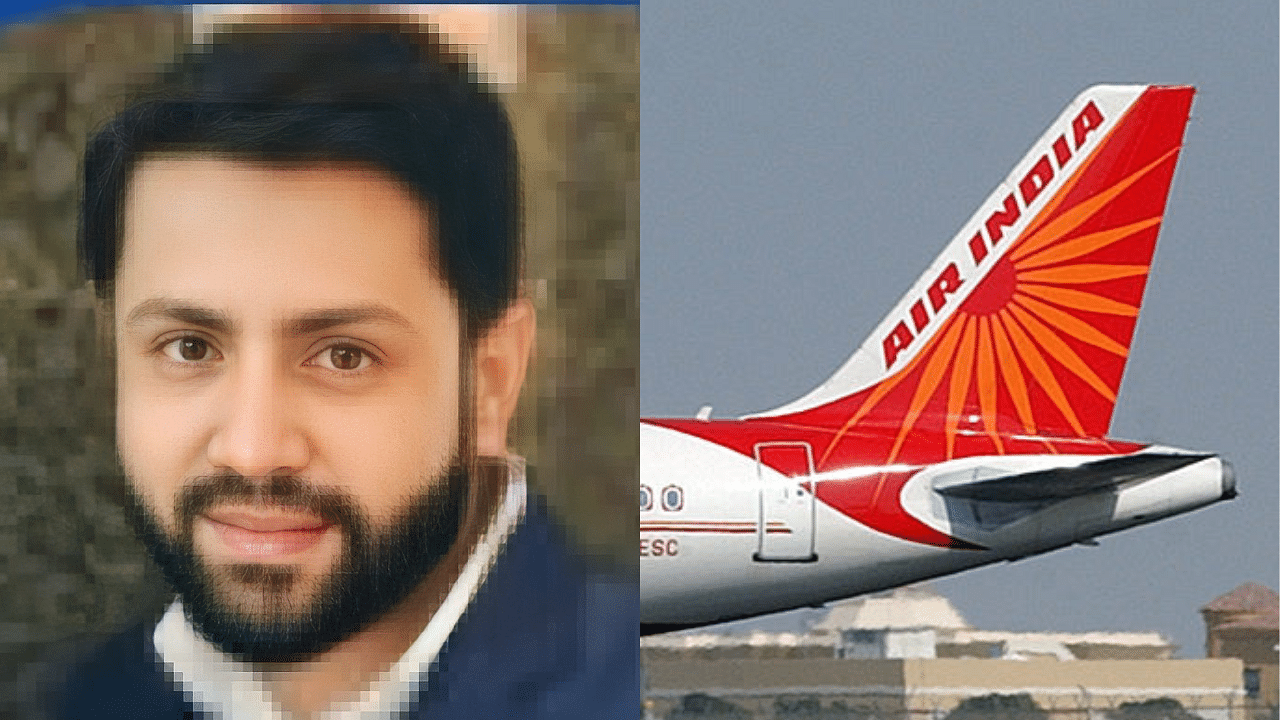 Airline clarifies on steps taken by them to address the issue

The septuagenarian had said that airline crew had not helped her adequately. In this regard Wilson has said that they have refunded the ticket amount which was acknowledged by the victim and her family.

He said that the airline has initiated the DGCA-prescribed “Internal Committee” which has been tasked with assessing incidents. The committee comprises a retired judge, a representative from a passengers’ association, and a representative from another Indian commercial airline that was established on 10 December. "The file was passed to the Committee on 20 December and a 30-day interim travel ban imposed on the same date," he said.

He said, "The airline convened four meetings between senior Airline staff, the victim and her family on 20 December, 21 December, 26 December and 30 December 2022 to discuss actions being taken and the progress thereof. When the victim’s family requested that Air India lodge a police report during the meeting on 26 December, it did so on 28 December 2022."

"Air India and its staff will continue to provide full cooperation to the affected passenger, and regulators and law enforcement authorities as they investigate these cases. We are committed to providing a safe environment for customers and crew, as well as operating in full compliance with all laws and regulations," Wilson added.

Kerala: Man held for smoking inside lavatory of aircraft mid-flight

Asaram goes from 'Guru' to 'habitual offender' as GJ court hands him life sentence for rape at...