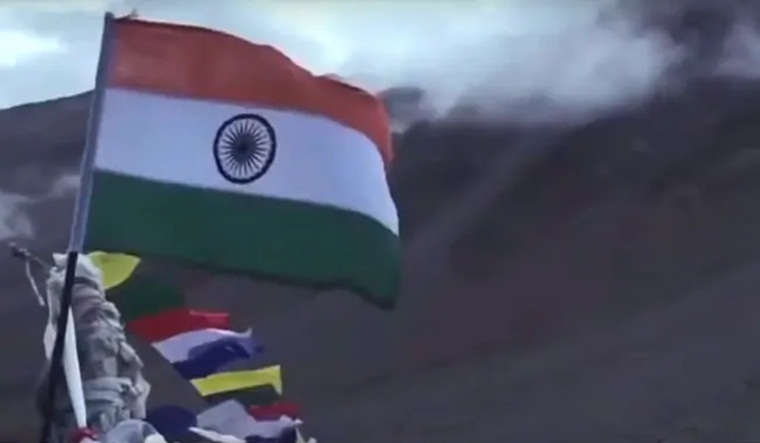 Ahead 73rd Independence Day, Union Information and Broadcasting minister Prakash Javadekar on Tuesday released a music video titled "Watan" and said that the video will add 'colour' to the Independence Day celebrations on August 15.

The video produced by Doordarshan has snapshots of picturesque locations across India as well as achievements of the government knitted together through a patriotic song sung by Javed Ali. It shows Kerala in all its glory, deserts of Rajasthan, Northeast states as well as fighter aircrafts zooming across the skies and soldiers in battle gear. It shows Prime Minister Narendra Modi flagging off India's fastest train - the Vande Bharat Express as well as Yoga Day celebrations.

"The music video will evoke the sense of patriotism that exists in people of this country and will add colour to the August 15 celebrations. I congratulate the Doordarshan and Prasar Bharti team for their wonderful effort," Javadekar said at a press briefing here.

A press release issued by the Information and Broadcasting Ministry said that the song pays tribute to "New India." "It highlights several path breaking initiatives of the government including the determination and vision behind the recent successful launch of "Chandrayaan 2". The song also pays tribute to the bravery and valour of our armed forces and the martyrs of the country," the statement said.

As it is being broadcast by all the stations and kendras of Akashvani and Doordarshan, this song has been made free of copyright by Doordarshan and Ministry of I&B for all the FM stations, entertainment and news TV channels, social media and all other communication platforms to ensure that more and more citizens of this country can enjoy and share this song and celebrate Independence Day.