HomeIndiaAfter High Voltage Drama In UP, Rahul-Priyanka & other leaders allowed to visit Lakhimpur

After High Voltage Drama In UP, Rahul-Priyanka & other leaders allowed to visit Lakhimpur

On Wednesday morning, the UP government decided to withdraw all cases against Priyanka Gandhi and release her.

After high voltage drama in Delhi and Lucknow, the Yogi Adityanath government finally buckled under pressure and allowed opposition leaders including Rahul Gandhi and Priyanka Gandhi to visit Lakhimpur and meet the families of deceased farmers. The government also released Congress general secretary and in charge of UP Priyanka Gandhi Vadra on Wednesday afternoon. She was held back and was in detention for the last three days after being taken into custody while on her way to Lakhimpur.

Late on Wednesday night, Rahul and Priyanka Gandhi along with Chhattisgarh CM Bhupesh Baghel reached Lakhimpur and met with the deceased farmer's families at a farmhouse in Chaukhda, Palia locality.

The All India Congress Committee (AICC) had written a letter to the UP government seeking permission for Rahul Gandhi, Chattisgarh CM Bhupendra Baghel, and others to allow release them and allow them to visit the site of the incident.

On Wednesday morning, the UP government decided to withdraw all cases against Priyanka Gandhi and release her.

After arriving in Lucknow from Delhi Rahul Gandhi had a verbal duel with the police officials when the latter asked him to move in a security forces vehicle. Rahul was to go to Sitapur and meet Priyanka Gandhi before leaving for Lakhimpur. Gandhi refused to take a police vehicle and insisted on using a private van. When denied, Rahul Gandhi, Bhupesh Baghel, and others sat on dharna outside Lucknow airport.

An hour before Rahul Gandhi's arrival in UP, the Yogi Adityanath government decided to withdraw cases against Priyanka Gandhi and released her. She was detained on her way to Lakhimpur in the wee hours of Monday and was booked under section 151 on Tuesday afternoon. Priyanka had accused that she was not even served a copy of FIR nor was allowed to meet advocates.

Notably, Congress leader Sachin Pilot was also detained by UP police when he tried to enter the state via the Rajasthan border.

Read Also
Who is Jayant Chaudhary? The first of few leaders to meet families of victims in Lakhimpur Kheri... 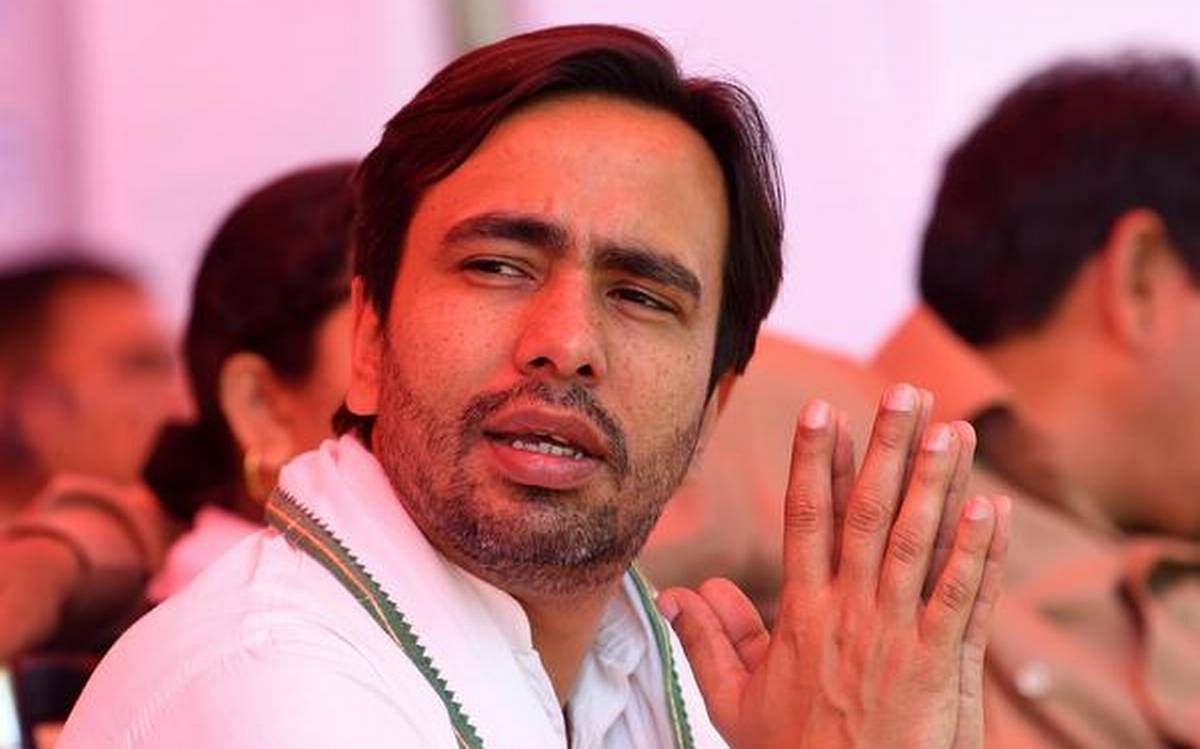