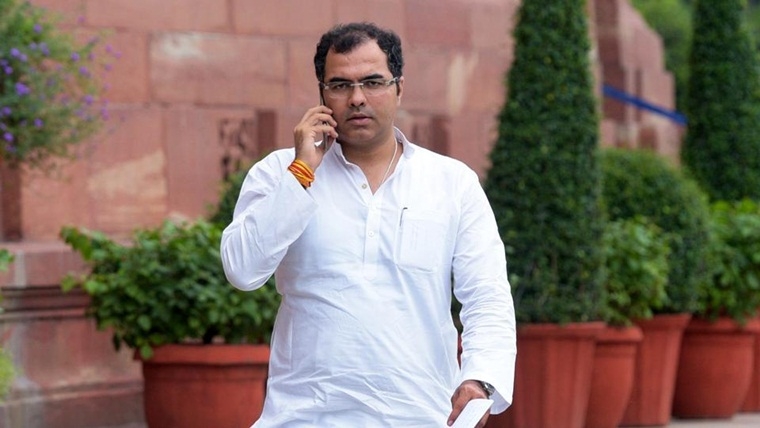 New Delhi: BJP's controversial MP Parvesh Sahib Singh Verma is at it again. On polling day on Saturday, he alleged that the Aam Aadmi Party is arranging biryani for Shaheen Bagh protesters and as a quid pro quo, they are voting for the AAP.

"Delhiites, the media is saying the same thing which I was insisting upon so far. People from a certain community from Shaheen Bagh, Seelampur and Jamia Millia are standing in long queues to claim that they will vote for AAP. Why would they not? Aam Aadmi Party has been feeding them biryani for more than a month," Verma said in a video that he tweeted.

The BJP MP also called it as a mode of "repayment of loan" given by the AAP. Addressing Delhiites as "Rashtravadi" and "Deshbhakt", Verma clearly implied that the protesters are not. "We won't let Delhi breakaway," he claimed. He ended his monologue with "Jai Shri Ram". 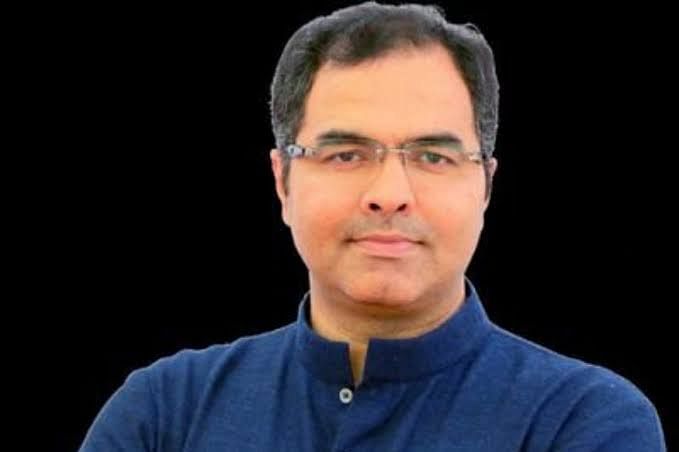 Verma, releasing this video on the day of polling, has already created concern within the opposition ranks. The EC has not yet reacted to this new video, but the tone, tenor and messaging of the video seems to be clear -- to polarise the voting in the second half of the day.

People at Shaheen Bagh have been camping on Road no 13 A for more than 50 days now against the Citizenship Amendment Act and nationwide NRC. The protesters have also been on the streets in Jamia Millia and Seelampur area in Delhi. In fact, the year began with violence near Jamia Millia Islamia that saw cars being attacked and buses burnt.

This is not the first time that Verma has trained his guns at the protesters, earlier too, he made controversial statements about them that brought EC censure against him. Delhi is polling on February 8 and the results will be out on February 11, and both AAP and BJP have thrown all their might to win. 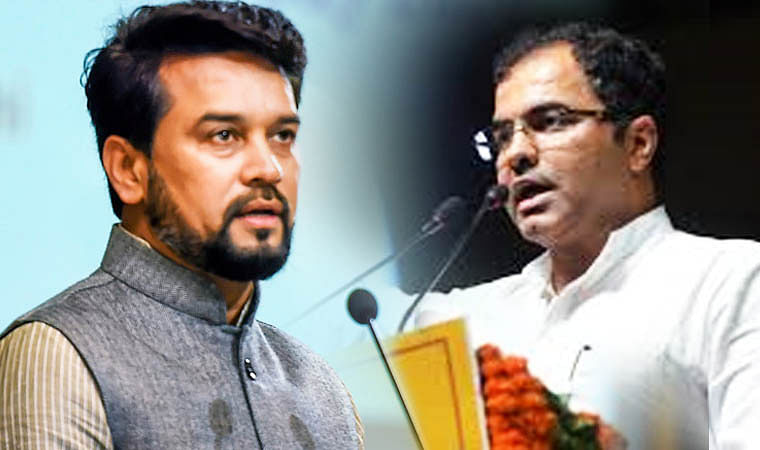