"The total number of cases infected with the new strain of the novel coronavirus, first reported in the UK, now stands at 82," the ministry said.

All the people who have tested positive for the new variant of the virus were kept in single-room isolation at designated healthcare facilities by the respective state governments, the ministry had earlier said.

Their close contacts have also been put under quarantine. A comprehensive contact-tracing exercise has been initiated for their co-travellers, family members and others and genome sequencing on other specimens is going on, the ministry said. 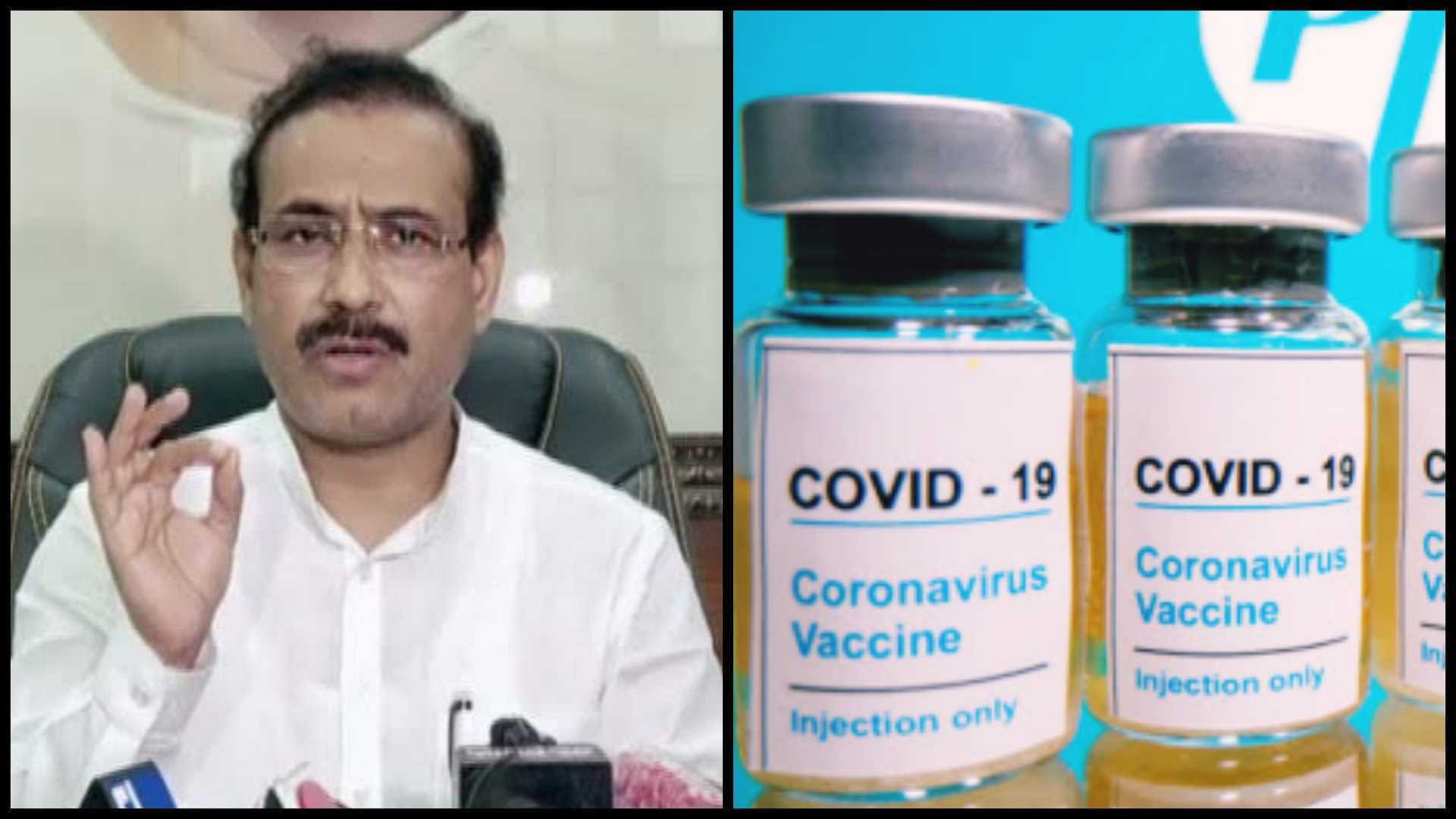 The situation is being closely monitored and regular advice is being provided to the states for enhanced surveillance, containment, testing, and dispatch of samples to INSACOG laboratories.

The presence of the new United Kingdom variant of the virus has already been reported by several countries, including Denmark, the Netherlands, Australia, Italy, Sweden, France, Spain, Switzerland, Germany, Canada, Japan, Lebanon, and Singapore.

Meanwhile, a flight from the United Kingdom landed in Delhi on Friday with 256 passengers on board amid concerns about the mutant strain that emerged in Britain. The flights from the UK resumed on Friday after the government suspended services on December 23.

According to the standard operating procedures issued by the health ministry, all passengers coming from the UK between January 8 and January 30 would be subjected to self-paid COVID-19 tests on arrival.