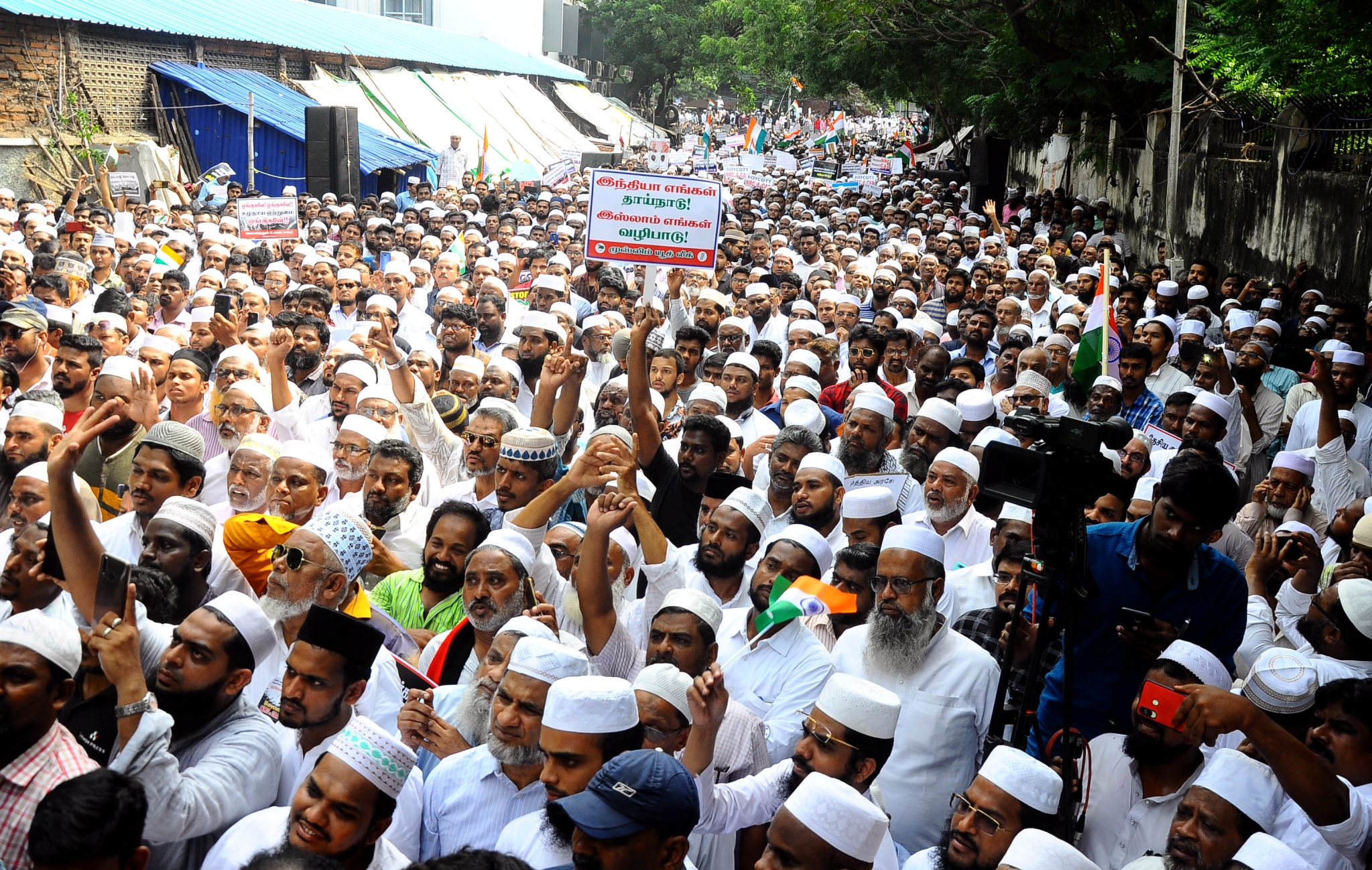 Members of Muslim Community raise slogans as they take part in protest rally against the citizenship amendment act in Chennai on Saturday. | ANI Photo

New Delhi: Just over 47 per cent of Indians feel that the Indian Constitution had been violated by the recently-passed Citizenship Amendment Act but nearly the same number differs on this issue, according to an IANS-CVoter survey.

The snap poll, carried out between December 17-19, has a sample size of over 3,000 all over India plus a booster sample of 500 each in Assam, the northeast and among Muslims.

Meanwhile, in Assam, where 68.1 per cent of the people oppose the CAA, 78.1 per cent people said they agreed with the possibility of population explosion due to the law while 18.9 per cent did not feel so. 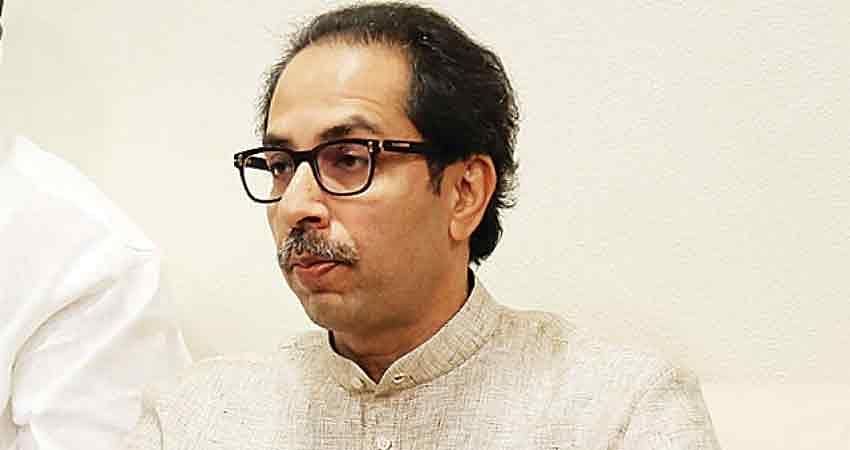