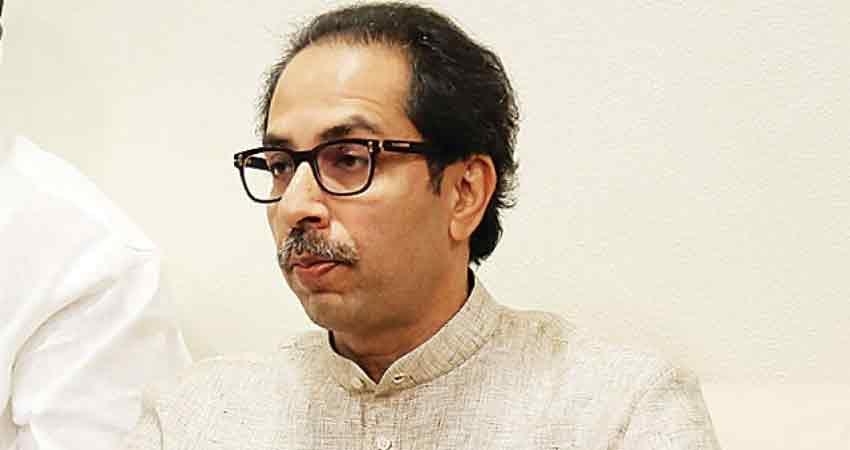 Mumbai: Maharashtra Chief Minister and Shiv Sena patriarch Uddhav Thackeray on Friday asserted that the Muslims need not fear eviction and the state will not allow violation of the rights of any citizens on communal grounds.

“Those who want to protest can do so peacefully, there should not be a blot on the name of the state. Citizens need not fear that they will be thrown out of the country after the implementation of the Citizen Amendment Act (CAA),” said Uddhav.

Uddhav's statements came a day after speculations engulfed on Shiv Sena's stand on the CAA, after the leaders of the saffron party skipped the grand anti-CAA protest in Mumbai, unlike its Maha Vikas Aghadi (MVA) allies, Congress and NCP.

“The nation has witnessed sporadic violence over the CAA in the last few days. Violence is spreading. It seems the Constitutional validity of the Act is yet to be assessed,” stated the CM.

Meanwhile, senior leaders of the Muslim Community in Maharashtra are putting their confidence in Chief Minister Uddhav Thackeray, stating there's no way the state government will deprive the Muslims their status by implementing the CAA in Maharashtra.

“The Act is unconstitutional and by no means our CM will do anything that will prove to be a threat to democracy in Maharashtra,” said Azmi speaking to the Free Press Journal.

He further said the grand turnout for the anti-CAA rally and the policemen's cooperation happened on the strict surveillance of Uddhav Thackeray. Further, he said the MVA government stands against communal disparity.

“Uddhav Ji has assured us that the Muslims will not be deprived of their rights in the state. He also stated his government will not mix up religion and politics, to ensure peace prevails on the state,” said Dongri based Islamic activist and scholar, Shafaqat Ali.

Hours before the anti-CAA protest took place at the August Kranti Maidan on Thursday, Uddhav held a half an hour video conference meeting with senior Imams and leaders of the community urging them to maintain peace and discipline during the protest.

“It's evident, that with time Shiv Sena has adapted a liberal outlook. People of our community initially were apprehensive, but with time we realize probably our apprehension was wrong,” said Imtiaz Khan, social activist and entrepreneur based in Masjid Bunder.