HomeIndia341 women 'Agniveers' inducted as sailors, training to be same as men

Further highlighting his view, the Navy Chief said they are looking to become a gender-neutral force that looks at the capability of the individual.

New Delhi: Chief of Naval Staff Admiral R. Hari Kumar on Saturday revealed that 341 out of 3,000 Agniveer inducted in the navy are women as sailors and training for them will be the same as men.

"First batch of agniveers already reported, about 3,000 agniveers have joined out of whom about 341 are women. Come next year, we are looking at women officers being inducted across all branches and not just the 7-8 branches they are restricted to as of today," the Navy chief said. 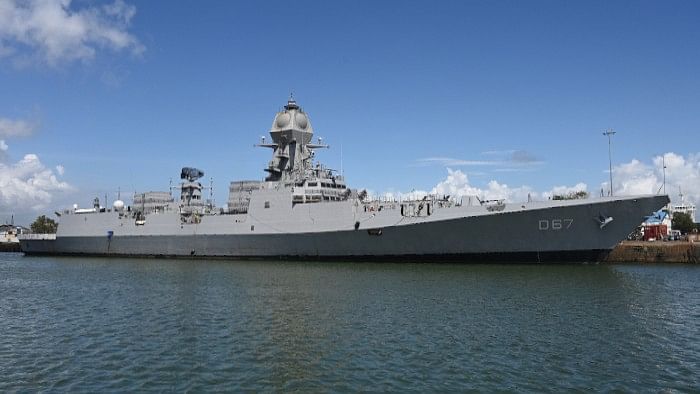 Further highlighting his view, the Navy Chief said they are looking to become a gender-neutral force that looks at the capability of the individual.

"They'll be deployed on ships, airbases, aircraft. They will be trained for everything the way a normal sailor is trained. There is going to be no difference in training. We're looking at being a gender-neutral force where we only look at capability of the individual," the Navy chief mentioned.

Admiral Hari Kumar also said that operationally, the Navy had a very intense and engaging time in the last one year. Commissioning of the aircraft carrier INS Vikrant was a landmark event for India, he said.

Air India completes 1 year with Tata group; 'how we respond to our lapses will define us': CEO