Addressing a press conference, Tollywood director Arindam Sil said that this year the focus country this year is Finland.

The festival will go on from January 7 to January 14 and will be inaugurated by Chief Minister Mamata Banerjee virtually on Friday.

Sil also claimed that 21 celebrities including Dritiman Chatterjee, Victor Banerjee, Madhabi Mukherjee to name a few, those who have worked with Ray and is alive are invited and will be felicitated on January 8

“We have got 13 confirmations so far and are awaiting the rest of the confirmations. There will be a total of 160 movies that will be screened in 42 countries with 50 per cent occupancy,” further mentioned Sil.

Minister of culture Indranil Sen said that there will be 50 per cent occupancy at the 10 venues in the city where KIFF will be held.

It is pertinent to mention that theater personality Bratya Basu whose film ‘Dictionary’ that was dropped from IFFI will be screened from KIFF.

One of the festival’s office bearers Parambrata Chatterjee said that the film festival will also give honor to the best film, best direction categories for foreign films in the competition section through Royal Bengal Tiger award.

Meanwhile, the opposition parties slammed the state government for holding KIFF amidst the rise in the third wave of pandemic. 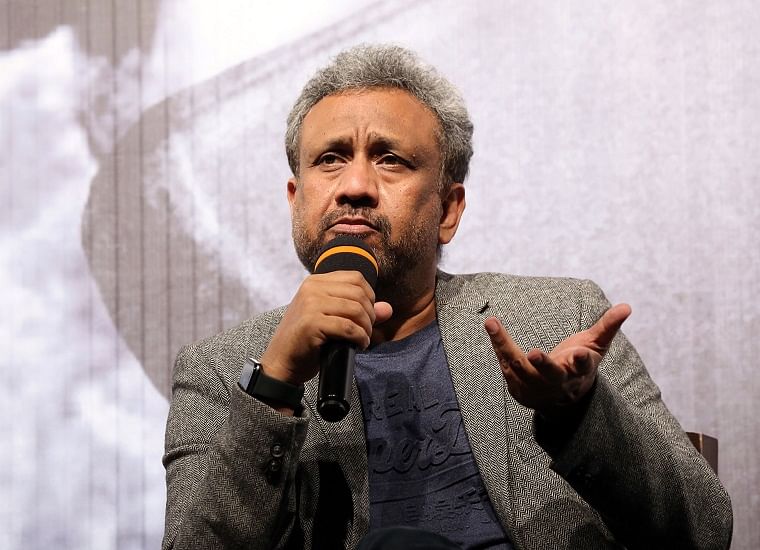