The incident happened around 8 a.m. Several school children were travelling on the bus, as per the state emergency operation centre.

16, including school children, killed as bus falls into gorge in Himachal Pradesh |

As many as 16 people died in the Kullu bus accident and several others were injured after a private bus rolled off a cliff in Himachal Pradesh’s Kullu district on Monday morning.

As per a release by the HP-State Emergency Operation Centre, approximately 20 persons were on the bus.

Chief Minister Jai Ram Thakur has expressed deep grief over the tragic accident near Shainshar in Sainj valley of Kullu district this morning.

Condoling the deaths, he tweeted, "I received news about the private bus accident in Sainj valley of Kullu. The entire administration is present at the spot and the injured are being taken to the hospital. I pray to God to give peace to the departed souls and strength to bereaved families."

Prime Minister Narendra Modi has announced an ex-gratia of Rs 2 lakh each from the Prime Minister National Relief Fund (PMNRF) for the kin of the deceased in the Kullu school bus accident.

"Prime Minister has approved an ex-gratia of Rs 2 lakh each from PMNRF for the next of kin of those who have lost their lives due to the tragic bus accident in Himachal Pradesh. The injured would be given Rs 50,000 each," stated the Prime Minister’s Office (PMO).

"The bus accident in Kullu, Himachal Pradesh is heart-rending. In this tragic hour my thoughts are with the bereaved families," Prime Minister Modi was quoted as saying in a tweet by his office.

The Chief Minister thanked Prime Minister Narendra Modi for approving an ex gratia of Rs 2 lakhs and has asked the Chief Secretary to personally supervise the relief and rescue operations.

He said that a magisterial enquiry has been ordered to probe the cause of the accident and ADM Kullu would probe the whole incident.

Further, President Ram Nath Kovind has expressed grief. In a tweet, he extended his condolences to the bereaved families who lost their children and loved ones in the accident. He also prayed for the speedy recovery of those injured.

A private bus on route Shensher to Sainj fell down into a ditch near Jangla Sainj Newuly Marg. The incident happened around 8 a.m. Several school children were travelling on the bus, as per the state emergency operation centre.

The administration teams have been stationed on the site to carry out rescue operations.

Read Also
4 killed, 7 injured in lightning strikes in UP 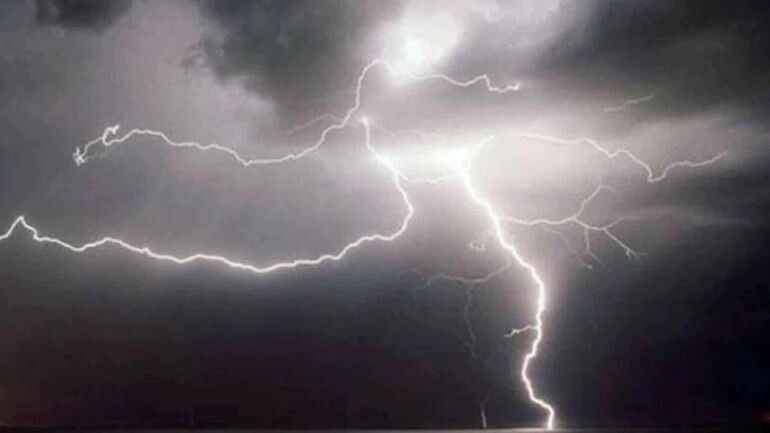