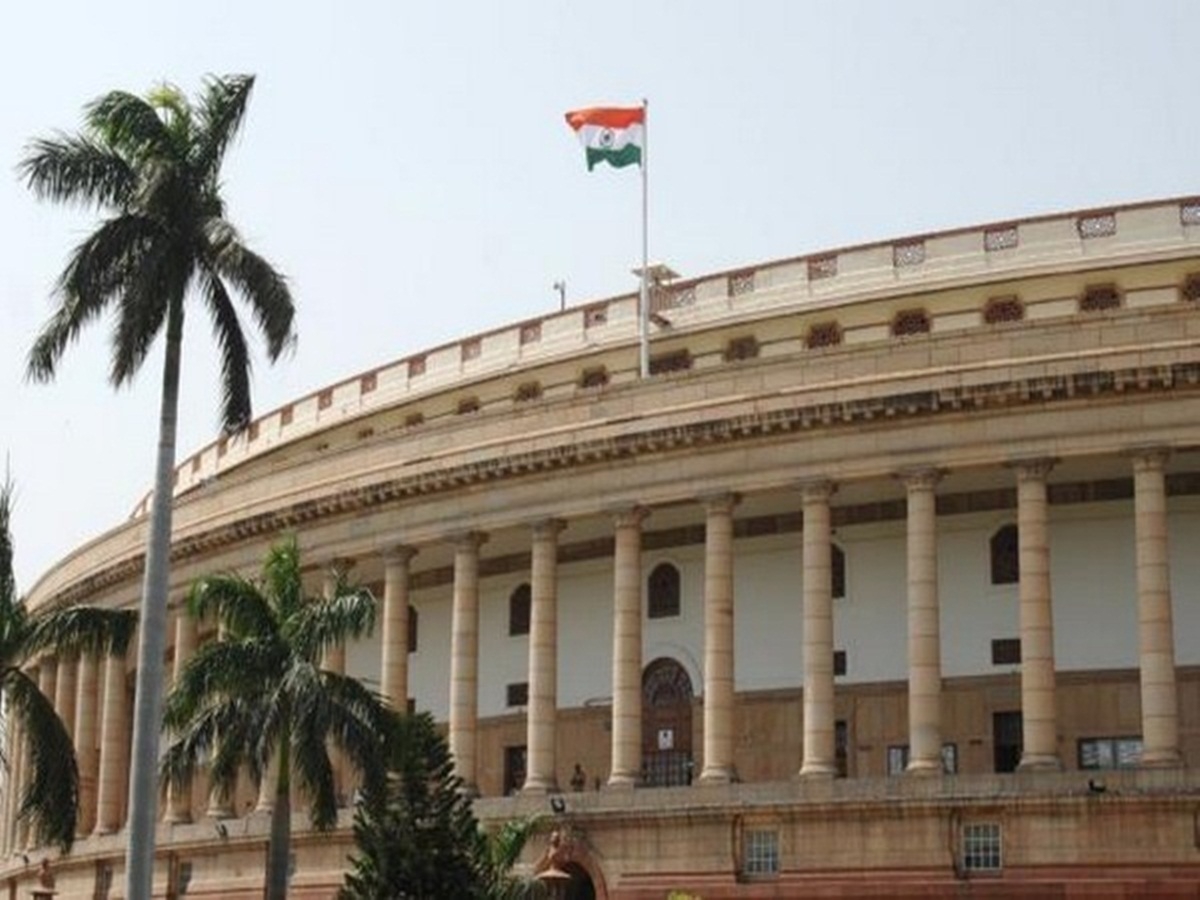 On the occasion of Constitution Day, 14 opposition parties have decided to boycott the function after the Congress reached out to like-minded parties alleging that the government was not following the Constitution, reported news agency ANI. The President and Prime Minister are scheduled to address the function in the central hall on Friday.

Sources told ANI that Congress leaders Mallikarjun Kharge, Adhir Ranjan Chowdhury, Anand Sharma and Jairam Ramesh reached out to other Opposition leaders for the boycott of the event.

The Congress had reached out to the opposition parties on this. Parties, including Trinamool Congress, Left, Samajwadi Party, RJD, Shiv Sena, IUML, DMK, the NCP and others followed suit.

Meanwhile, Union Minister of State for Parliamentary Affairs Arjun Ram Meghwal slammed the Opposition parties' decision to boycott Constitution Day celebrations today and said it is disrespect to the Constitution of India.

"Congress and 14 Opposition parties' decision to boycott the Constitution Day celebrations in Parliament is disrespect to the Constitution of India. This proves that the Congress party can only respect leaders from the Nehru family and no other leaders including BR Ambedkar," he told ANI.

He further said, "The decision of boycotting the event is condemnable. It is an event called by the Speaker wherein the President of India will be present."

President Ram Nath Kovind will lead the celebrations of Constitution Day live from the Central Hall of Parliament House from 11 am onwards on Friday.

As a part of the celebrations, Prime Minister Narendra Modi will participate in the programmes that will be organised in Parliament and Vigyan Bhawan.