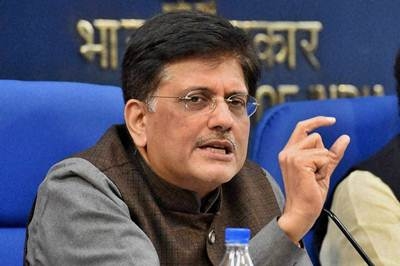 New Delhi: As many as 1,253 railway stations have so far been identified for upgradation under the 'Adarsh' station scheme, Railway Minister Piyush Goyal said in Lok Sabha on Wednesday.

Goyal said during 2018-19, additionally, 68 stations have been substantially upgraded through zonal railways under the work of 'Soft upgradation of stations'.