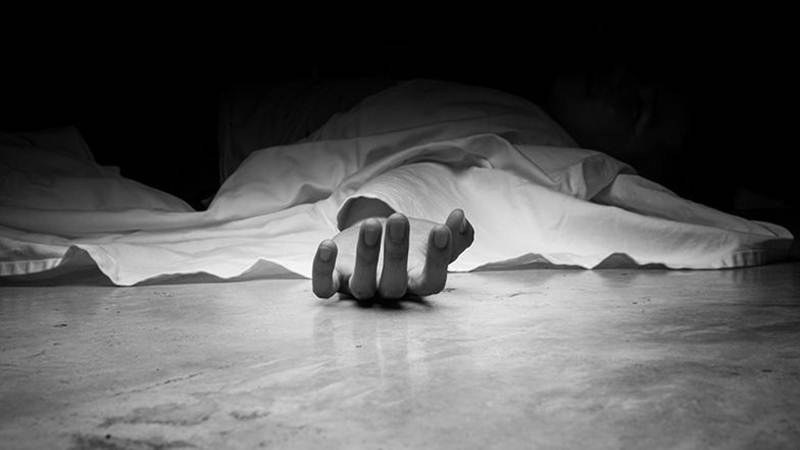 Shimla: Ten people, including three women, were killed and 25 injured when a private bus they were travelling in fell into a 200-foot-deep gorge in Himachal Pradesh’s Chamba district on Saturday night, the police said. The accident occurred on the Dalhousie-Pathankot road near Banikhet in Dalhousie sub-division after the driver lost control of the vehicle at 7 pm, district Superintendent of Police Monica Bhutunguru said on Sunday.

The Army reached the accident site immediately and rescue operation continued till midnight, defence spokesperson Col Davinder Anand said. “The timely help by the Army in the rescue operation saved many precious lives.” The rescue team carried out mustering of locals for rescue work, rope fixing up to the accident site, traffic management, search and evacuation of the injured persons and recovery of fatal casualties, Col Anand added. In a statement issued in Shimla, Chief Minister Jai Ram Thakur has expressed grief over the incident.