Ezra was arrested and charged with the bail amount set at USD 500. He was later released.

Hollywood actor Ezra Miller, who is best known for essaying the role of DC superhero Flash has been reportedly arrested for disorderly conduct and harassment at a karaoke bar in Hawaii.

In a statement the Hawaii Police Department posted to Facebook on Monday night, Miller "became agitated while patrons at the bar began singing karaoke".

According to police, the 29-year-old then reportedly started "yelling obscenities and at one point grabbed the microphone from a 23-year-old woman singing karaoke. and later lunged at a 32-year-old man playing darts."

Thereafter, Miller was arrested and charged for "disorderly conduct and harassment", they said. He was released after he posted the bond for USD 500, the police added.

Ezra is currently shooting for the upcoming film 'The Flash', which spans time and multiple universes and is rumoured to see Miller's Barry Allen travel back in time to save his mother's life, resulting in some major unintended consequences.

'The Flash' is one of DC's most anticipated movies, thanks to the return of Keaton as Batman for the first time in 30 years since 'Batman Returns' (1992). Ben Affleck also reprises his role as the version of Bruce Wayne from 'Justice League' (2017).

Ezra will also be seen in 'Fantastic Beasts: The Secrets of Dumbledore' where he will reprise his role as Credence Barebone.

The movie is set to release in theatres on April 15, 2022. It will cover the chapter of Dumbledore and Grindelwald's life where the dark wizard gained infamy.

The movie has been helmed by David Yates, who previously directed the first two films of the popular franchise. 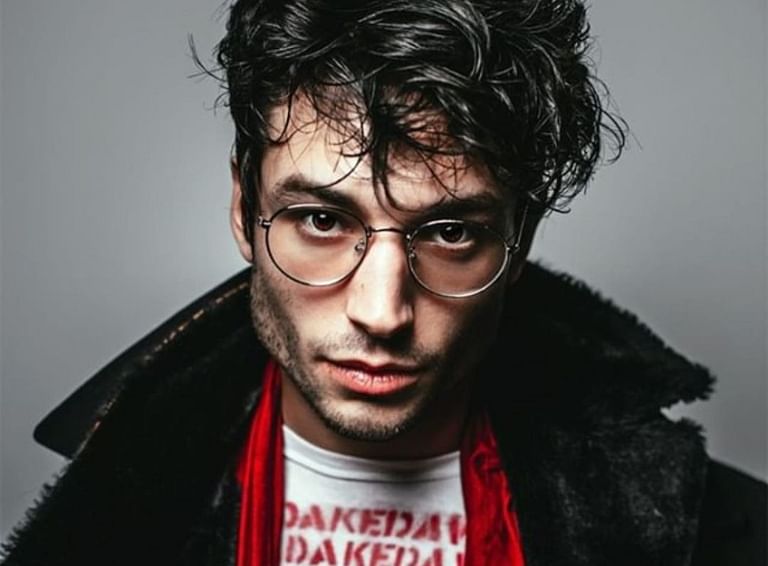